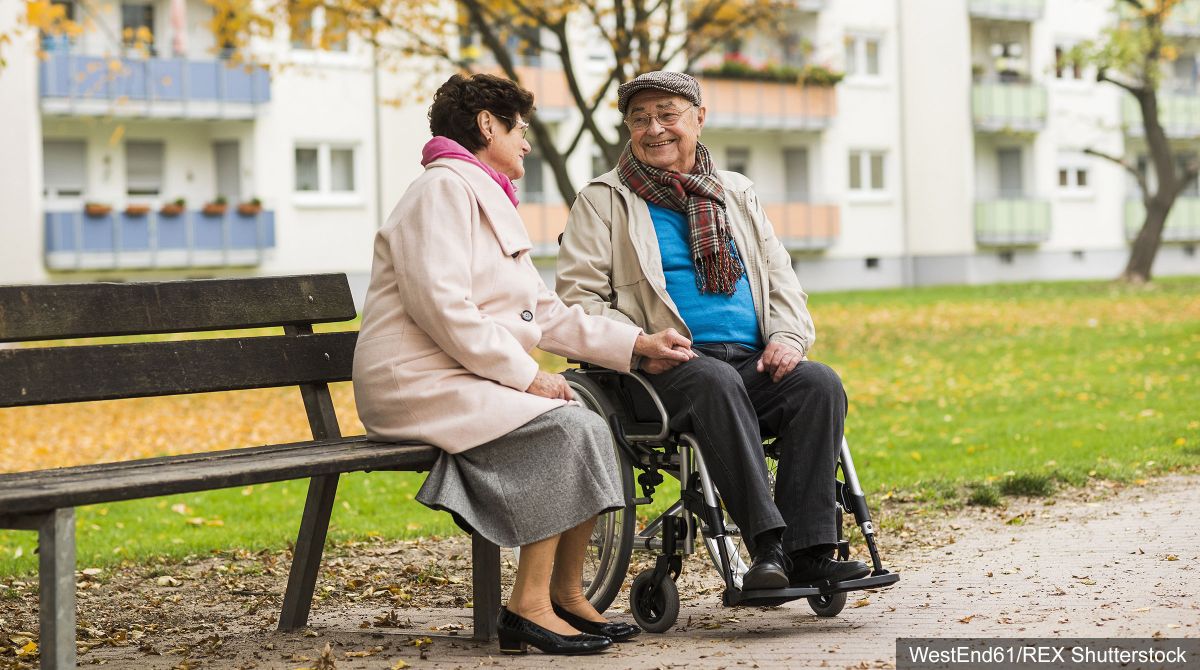 Patients and their families are set  to play a pivotal role in finding creative ways to embed rehabilitation in every aspect of stroke unit care, to improve the pace and extent of patients' recovery before they leave hospital. New research led by Kingston University and St George's, University of London aims to identify small environmental and organisational changes that can be made on a unit that may cost very little, but have the potential to significantly improve rehabilitation.

Funded by the National Institute for Health Research (NIHR), the study will be headed by Professor Fiona Jones, a rehabilitation expert from the Faculty of Health, Social Care and Education, run jointly by Kingston and St George's. "We want to create an environment within a stroke unit that is therapeutic and where patients can play a full role in driving their recovery," Professor Jones said. "While there have been big improvements in saving lives after stroke, there are still more than 150,000 incidences in the United Kingdom every year and many of the country's 1.2 million stroke survivors have to spend time on a stroke unit. We know from research that people can be inactive for long periods in hospital, sitting in bed with little stimulation. With some creative thinking, this time could be far better used to aid recovery." 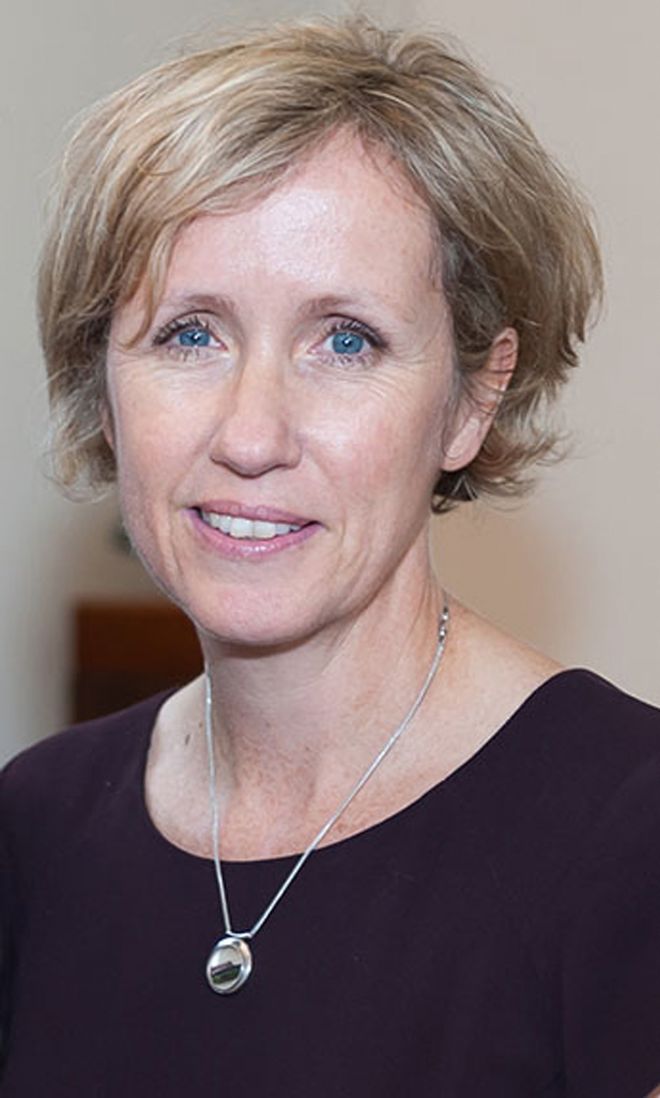 Professor Fiona Jones from Kingston University and St George's, University of London is working with stroke patients to find creative ways to improve rehabilitation in hospital. The unit setting could feel quite medical with therapy pigeon-holed as something only delivered by therapists, Professor Jones explained. "People should not be waiting for therapy sessions to take place. Social and cognitive activity is just as vital for recovery as more traditional physical rehabilitation - and this is something patients can really take charge of themselves if given the right facilities and opportunities," she said.

Simple ideas like having activities such as playing cards or daily newspapers available around the unit, or changing visiting hours so families and friends to visit at different times throughout the week, could help to encourage social interaction and provide more opportunities for cognitive stimulation, Professor Jones explained. She described one instance where wheelchairs were being stored in a bathroom. This had the unintended consequence of meaning patients had to be washed at their beds, rather than being encouraged to go to the bathroom - something that could have helped promote independence, build confidence and aid recovery.

The study will be carried out in conjunction with experts from the University of Leeds, King's College London, St George's Hospital, Tooting and The Glasgow School of Art. Led by Professor Jones in London and Dr David Clarke in Leeds, researchers will work with staff, former patients and families from two stroke units in St Helier Hospital, Carshalton and York District Hospital in North Yorkshire. The three groups from each hospital will meet separately to talk about their experiences on the stroke unit. They will explore what activities and facilities were most useful in supporting their rehabilitation and develop ideas of how their time could have been made more stimulating.

The process will be supported by Professor Alastair Macdonald, an expert in healthcare design from The Glasgow School of Art. Participants will be encouraged to think creatively about what changes could have a real impact on recovery. Short films of each session, designed to be really powerful insights into what life is like on a stroke unit, will then be shared between the groups to stimulate more discussion and ideas.

Researchers will also spend time observing how things work on the units in Carshalton and York. Using the group feedback and their own observations, they will develop a toolkit of ideas that can be used to help maximise the potential for recovery in any stroke facility. This will be rolled out in two further units to test and refine.

"The number one thing we hope to achieve through this research is to ensure people are more active on a stroke unit," Professor Jones said. "Being on a unit should be a positive experience and should set patients on the path back to independent living, wherever possible. The more people do ¬- the more active they are - the faster and better their recovery."

This research builds on Dr Jones' previous work leading the development of a programme to help stroke survivors back on the road to greater confidence and independence after leaving hospital. Called Bridges Self-Management, the programme was the culmination of an eight-year project that empowered stroke survivors to become more involved in their own rehabilitation. It was officially launched as a social enterprise in 2013 and has already been adopted by healthcare providers across the United Kingdom and has even been rolled out as far afield as New Zealand.