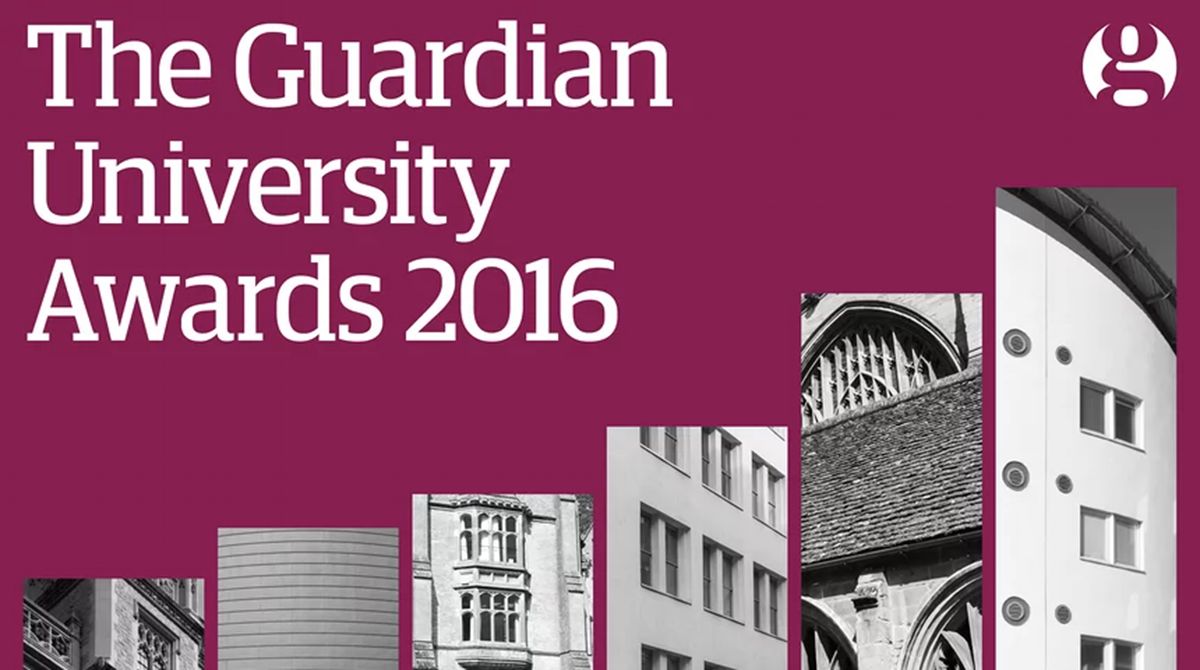 Kingston University has once again been successful at the Guardian University Awards. At the award ceremony – held at the headquarters of the Royal Institute of British Architects in Portland Place, London – the University was named runner-up in the national newspaper's 2016 student experience category for its student engagement programme.

The award recognises a project or initiative that has had a positive impact on students' experience - either on their personal wellbeing or in their academic lives. 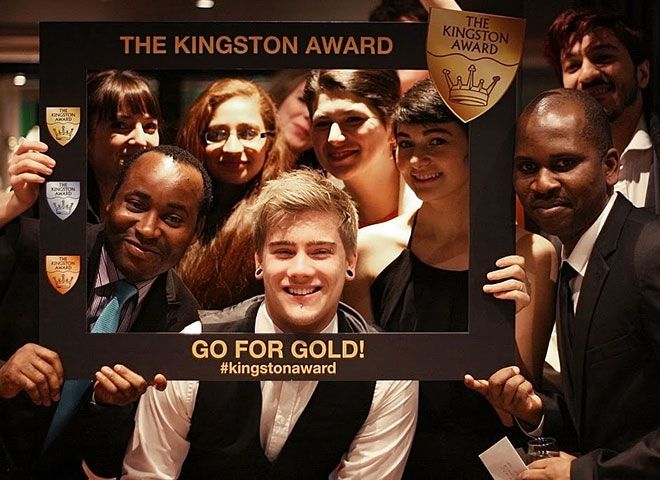 All aspects of the programme which took the runner-up spot contribute to the Kingston Award which rewards students for participating in wider university life.The Kingston University programme is led by the Student Engagement and Enhancement team. It encompasses a range of activities designed to support students through their whole university journey and put them in the driving seat of their own development.

Head of Student Engagement and Enhancement Therese Reinheimer-Jones said she was proud of everyone who had contributed to developing the engagement programme.

"The student experience award is one of the most hotly contested categories and being named runner-up by the Guardian is tremendous recognition at national level," she added. "We work in partnership with students to shape everything we do, so this achievement is a testament to their efforts as well as all the hard work of staff."

Kingston University won the Guardian HR Diversity Initiative Award in 2014 and was runner-up in both the diversity/widening participation and sustainability categories for the 2015 Guardian University Awards.

Kingston University students are involved in a number of activities designed to put them at the heart of their own development.