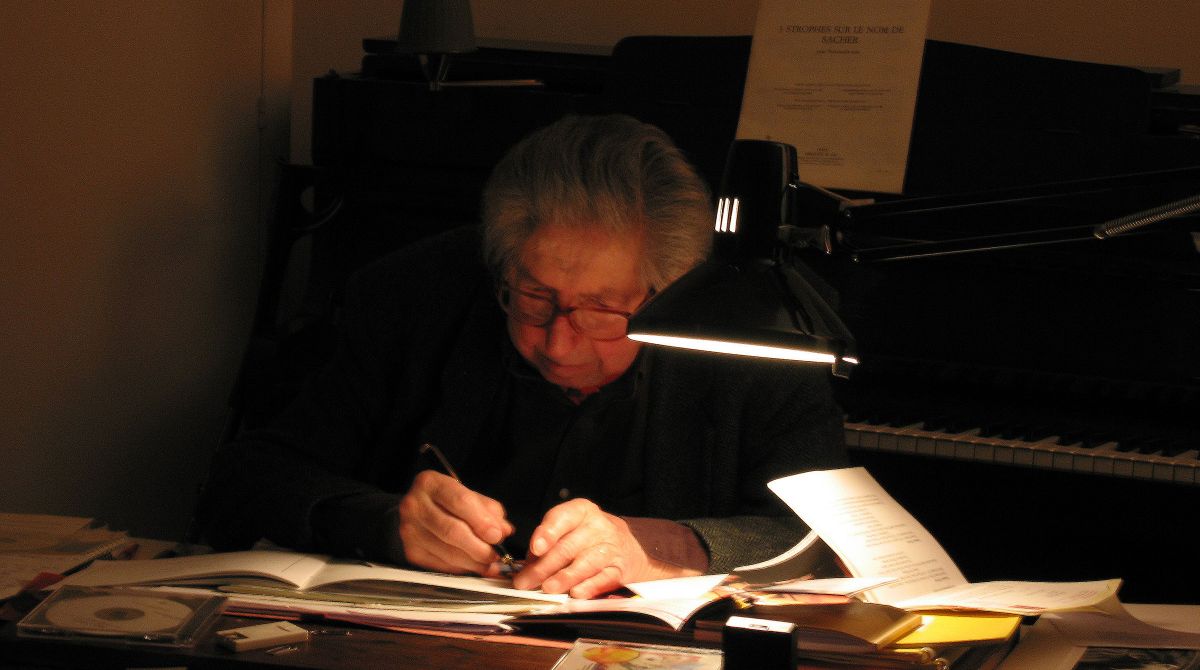 A Kingston University French music specialist has hailed the inspiring legacy of late composer Henri Dutilleux, as figures from the world of classical music gather to mark 100 years since his birth.

Dr Caroline Potter is widely regarded as a prominent authority on Dutilleux, seen as one the greatest composers of the twentieth century by leading music critics. Her 1997 book ‘Henri Dutilleux: His Life and Works' explored the evolution of his musical style and also included personal interviews with the composer himself.

"What I find particularly interesting about Dutilleux is that he was inspired by the work of artists from other disciplines, such as the literature of Charles Baudelaire and Marcel Proust and the paintings of Vincent Van Gogh," Dr Potter explained. "He explored connections between different artistic genres - something I find fascinating as a researcher," she added. 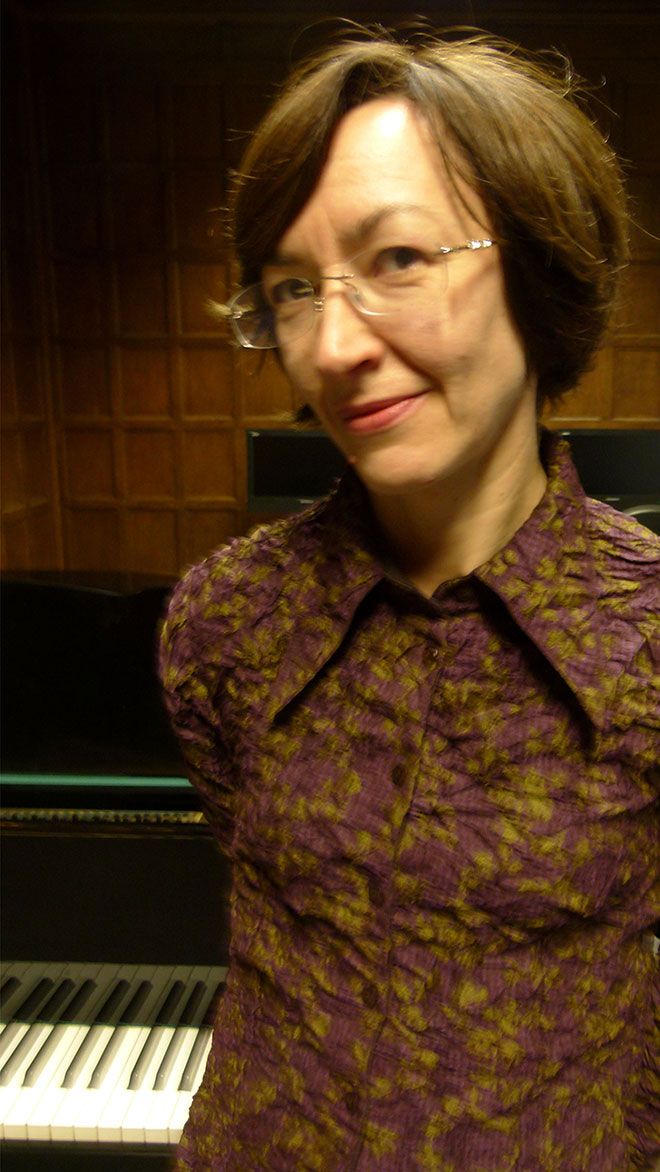 French music expert Dr Caroline Potter is regarded as a prominent authority on Henri Dutilleux.Dr Potter's expert knowledge of Dutilleux's life and work has been in significant demand during the centenary celebrations so far. She has been working with the BBC on a series of radio programmes to showcase the influence of the composer, who would have turned 100 on 22 January this year. She was interviewed for a week-long series on BBC Radio 3's Composer of the Week as well as a slot on the station's Music Matters. Alongside providing comment and analysis for the media, Dr Potter has also been taking part in commemoration events at the Philharmonie in Paris and the Royal College of Music in London, as well as an event in Cardiff. She will also be heavily involved in the forthcoming BBC Total Immersion Dutilleux Day at London's Barbican Centre on 30 April.

The celebration of Dutilleux's life is also something of personal significance for Dr Potter. Having interviewed the composer several times as part of her doctoral thesis, she was able to appreciate the man behind the musical podium. "He was a lovely person - very helpful and courteous. He was very easy to talk to and completely unpretentious," she said.

The Frenchman, who died in 2013 aged 97, is famed for notable compositions including Piano Sonata, his two symphonies and the cello concerto, Tout un Monde Lointain (A Whole Distant World). As a leading figure of the classical music scene, his legacy can be seen through his influence on contemporary French and British composers, including Eric Tanguy and Julian Anderson. Dr Potter revealed it was her love of French culture that initially led her to become captivated with Dutilleux.

"It's good to see that Dutilleux's music is inspiring a younger generation of composers, mainly because of his approach to orchestral sound and technical prowess," Dr Potter said. "He is a perfect example of somebody establishing their musical legacy. Thanks to performers and conductors from all over the world who champion his work, Dutilleux's work will most certainly live on."