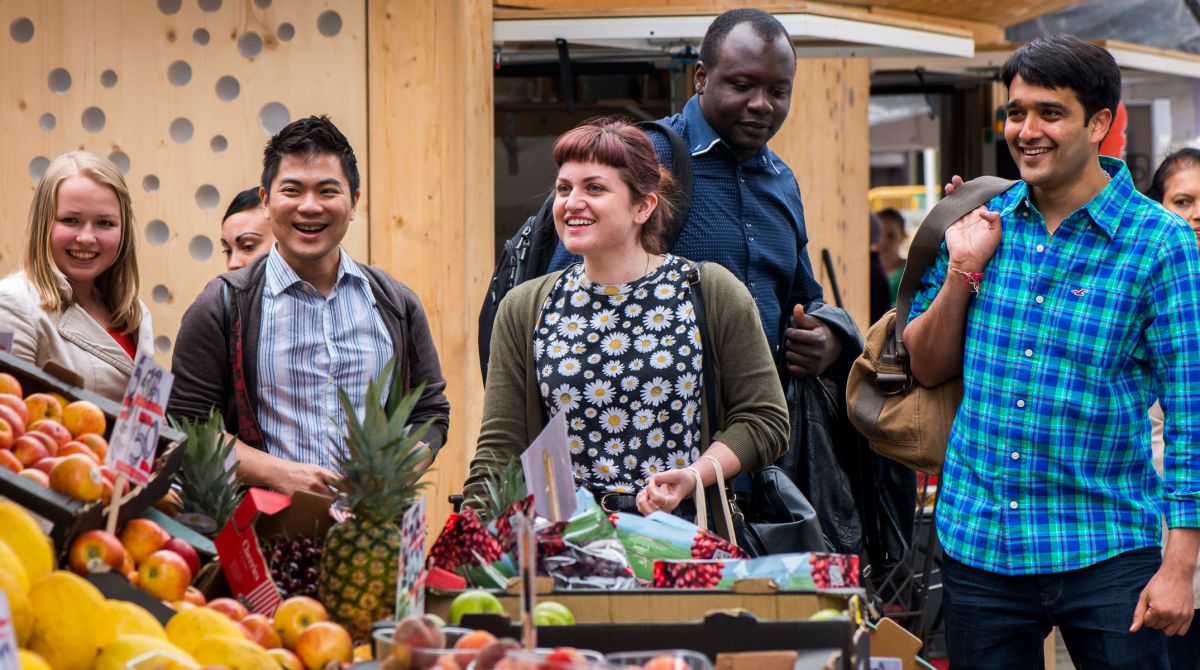 A new report published by BiGGAR Economics shows that Kingston University is making a substantial economic contribution to the local borough, London and the United Kingdom as a whole. The report found that, in 2014/15, Kingston University generated an estimated £921.1 million Gross Value Added (GVA) as well as supporting 12,500 jobs throughout the country. Of this total:

GVA is the measure of the value of goods and services produced in an area, industry or sector of an economy.

The report also found that, for every pound spent, the University generated £10 GVA for the national economy, making it a dynamic economic driver. Similarly, every job provided directly by the University supported 6.9 jobs throughout the United Kingdom.

The study quantified the economic impacts associated with five main areas of activity: 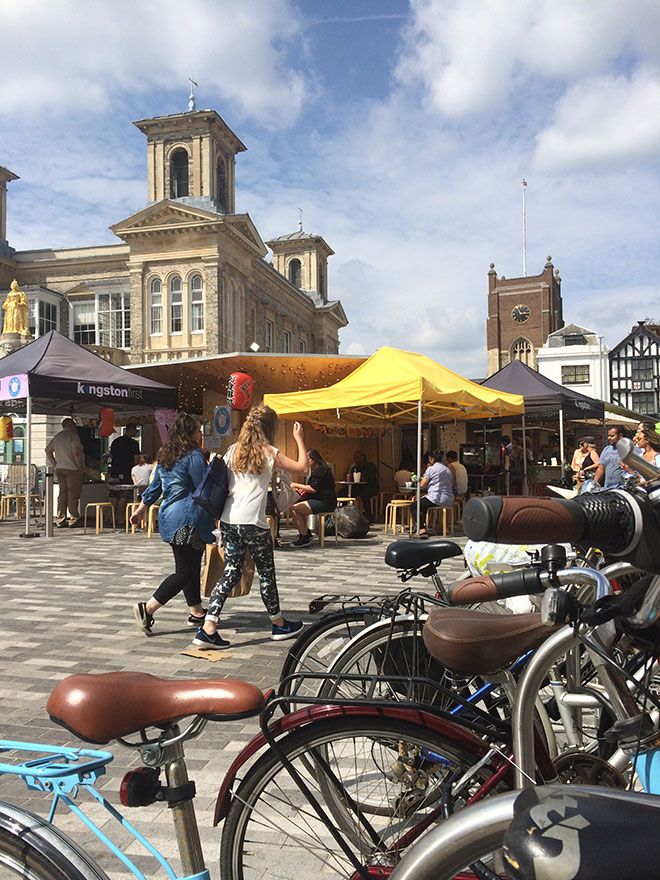 Kingston University is making a substantial economic contribution to the local borough, London and the UK as a whole

As well as the quantifiable economic impacts, the University has made significant community contributions, including: