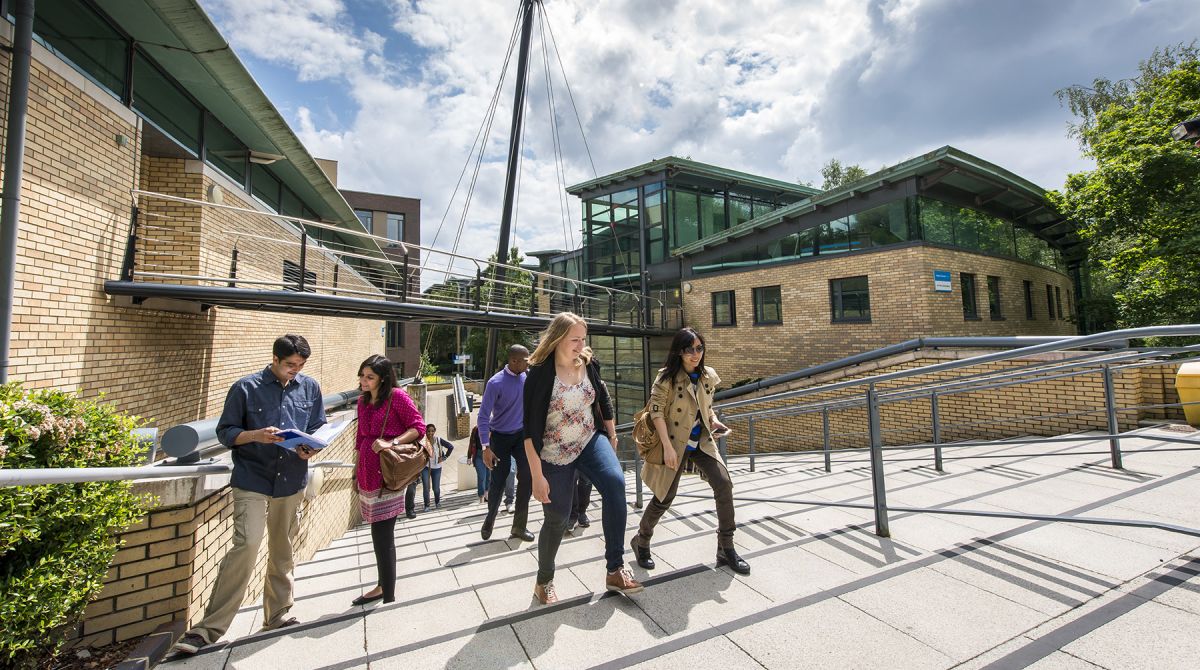 Kingston University has been named one of the world's top young universities by sector-leading publication Times Higher Education (THE). Its newly-released 150 Under 50 listing ranked universities established during the past half century on a range of measures, including teaching, research, citations, international outlook and industry income.

Founded in 1992, Kingston University is one of only 30 institutions across the whole of Britain and the United States to feature in the influential listing of what the THE considers the best global universities launched since 1966. Some 39 countries are represented, including Switzerland, Singapore, Hong Kong, The Netherlands, South Korea, Germany, France and Italy.

Senior Deputy Vice-Chancellor Dr David Mackintosh said being named one of the world's best young universities demonstrated the strength of Kingston University's global impact. "This is an especially noteworthy achievement given we are one of the younger institutions in this table – celebrating our 25th birthday next year. It demonstrates how far we have come since becoming a university in 1992," he said. "Being ranked as one of the world's top universities under 50 years old is a key milestone and will serve as a springboard for our future ambitions."

The 150 Under 50 table uses data from the Times Higher Education World University Rankings, with young universities measured on 13 separate performance indicators. The methodology has been adjusted to reflect the special characteristics of younger universities. The rankings draw on the world's largest invitation-only academic survey, with responses from more than 10,000 senior academics and analysis of more than 11 million research papers.

THE's ranking editor Phil Baty said featuring in the prestigious listing was a significant achievement. "The 150 Under 50 ranking is led by young, exciting and dynamic institutions – half of the universities in the top 10 are 30 years or under – from nations investing heavily in creating world-class institutions," he said. "As the pendulum swings, the traditionally dominant United States and United Kingdom will have to raise their games to continue to compete in future years."

The University was also placed in the top 15 per cent of higher education providers across the globe in 2015's QS World University Rankings. The QS tables - which assessed research, teaching, employability and international activity at hundreds of universities worldwide – saw Kingston propelled in to a list of the world's 500 premier higher education providers. Its expertise in art and design was also recognised as being among the top 100 internationally.