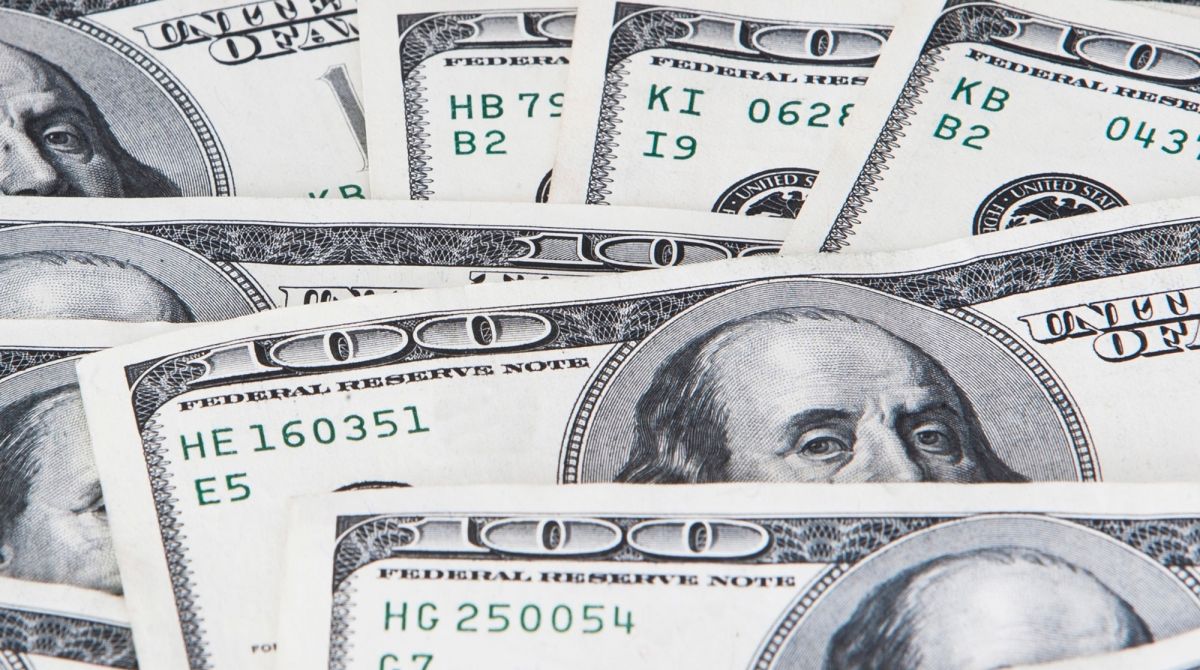 Financial forecasting can be as precarious as trying to predict the weather, but researchers at Kingston University have developed a new way to more accurately assess the outlook for the world's biggest economy. The new model highlights the inter-dependence of household, business and government expenditure and international trade in the United States and is rooted in a new approach to economics teaching.

Traditionally, students have predominantly been taught one theory - neoclassical economics. However, since the global financial crisis hit the headlines in 2008, students across Britain have increasingly been calling for reform in the way their subject is taught. 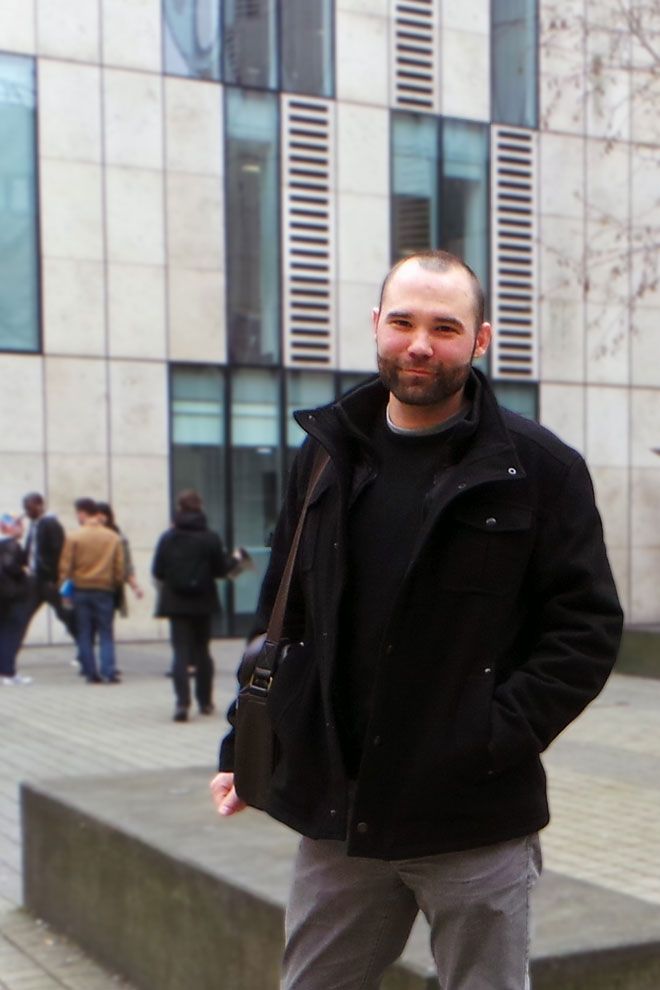 This reformed approach is evident in the financial balances model, designed to assess the sustainability of current to medium-term trends in the American economy. This approach was pioneered by Wynne Godley and collaborators at Cambridge University, and then further developed by the macroeconomics team of the Levy Economics Institute.

"The financial balances approach is different from what is traditionally taught in a macroeconomics class," Mr López explained. "We rely on the simple but powerful insight that the expenditures of one sector are the revenues of another – a fact often overlooked in standard macroeconomic models. Other models don't have this structure. Some look at household expenditures but don't look at trade, for example. We consider all sectors of the economy together – so if households are saving, what does this mean for the corporate sector?"

The KFBM uses United States Congressional Budget Office (CBO) forecasts of GDP, government expenditures and revenues until 2018 to predict the public account balance. The current account is forecast based on a statistical model which relies on CBO data, and the private sector balance is derived as the residual between the current and public account.

"The inter-relatedness of the sectors means that if a government administration chooses a certain fiscal path – trying to reach a particular reduction in the public deficit, for example – this has a profound effect on other sectors of the economy," Mr Wildauer said. "Governments can only really decide expenditures, and this does not seem to be properly recognised – particularly by the media." 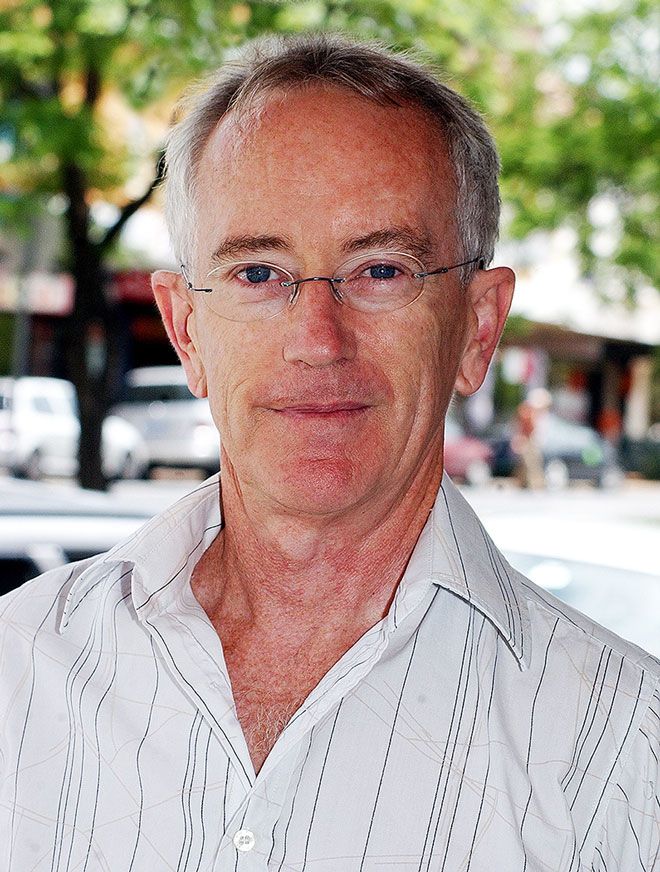 "We teach economics as if money really matters—which mainstream economics doesn't do," said Mr Keen. "We have a sufficient number of staff embracing new thinking to develop alternative approaches. We analyse the economy as if it can be out of equilibrium, where mainstream thinking assumes stability."

The first KFBM report, published in February, predicted a baseline current account deficit of 4 per cent, leading to an increased deficit of 4.7 per cent by the end of 2018. According to the report, global demand is likely to remain weak in the medium term due to a troubled Chinese economy, low growth in commodity-exporting countries due to low prices, and an unsuccessful export-focussed recovery strategy in Europe.

A negative financial balance of the US private sector has only been seen prior to the financial crises of 2001 and 2006, Mr López explained. "Although US private sector deficits might continue to support national and global growth rates in the short-run, there is a lack of worldwide demand and already high private sector debt levels," he said. "The KFBM report concludes sustained economic expansion in the United States is highly unlikely."

Mr Keen was impressed with the findings. "I like the conclusions of the report," he said. "Just as savings affect cash flow, this applies to current trends. What this leads to is an impossibility of sustained growth in the US economy."

The next KFBM report is due to be published in September. Mr Wildauer and Mr López plan to use the next tranche of data to examine what the forecasts imply for American unemployment figures. They also hope to model households and businesses separately to make the findings more accurate.