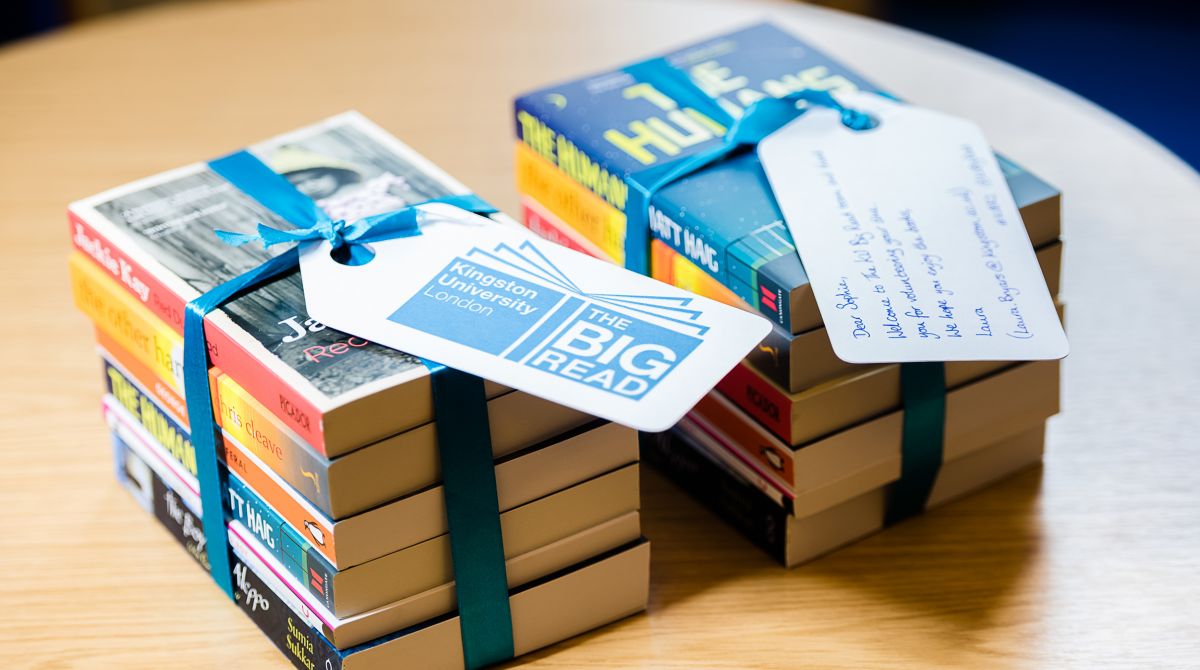 Kingston University has selected The Humans by Matt Haig as this year's novel for an annual initiative offering students the chance to settle in to campus life by reading the same book.

Launched last year, the Kingston University Big Read sees all new undergraduate and postgraduate students receive a special-edition copy of a chosen book to welcome them to the University and help bring them together through a shared experience. Kingston University is the first higher education institution in the United Kingdom to establish the scheme on a scale that involves the whole university community. It mirrors similar highly popular projects in the United States.

More than 10,000 copies of the first Big Read book, Nick Hornby's About a Boy, were given to students and staff last summer, while a talk by the author at the University sold out. For this year's project, almost 100 titles were suggested by staff and students, which were whittled down to a shortlist of six using a specially written algorithm. Months of reading, discussions and deliberations followed, before a selection committee of staff and students voted for the winning title this week.

Announcing the selection of The Humans as this year's book, Big Read Director Associate Professor Alison Baverstock said the novel's themes made it a great choice for the project's aims of provoking debate across the University. "The Humans is a beautiful novel exploring love and what it is to be human, from the perspective of an alien new to Earth," Dr Baverstock said. "It is funny, quirky, a little bit gory and immensely clever.

"Written by Haig after he recovered from an anxiety disorder, The Humans is a book that seems to express some of those feelings he experienced in a way that anybody facing change and adjustment, such as students embarking on a new life at university, can relate to."

Vice-Chancellor Professor Julius Weinberg described The Humans as a choice that was bound to stimulate plenty of discussion across the University's four campuses. "I hope students and staff will really engage with it and the issues it raises – that is what the Big Read is all about," he said.

The Humans was first published by Canongate Books in 2014. The British publisher's chief executive Jamie Byng said it was an ideal title for the Big Read project. "Matt Haig's The Humans is one of the most memorable and enjoyable books we have published in recent years," Mr Byng said. "To have it selected as Kingston University's Big Read is tremendously exciting."

Meanwhile the author himself also spoke of his delight at being associated with the Big Read. "I'm incredibly happy that The Humans has been chosen and it's such an honour to be part of such an initiative," Mr Haig said. "I'd have loved the idea of being part of something like the Big Read when I was at university." 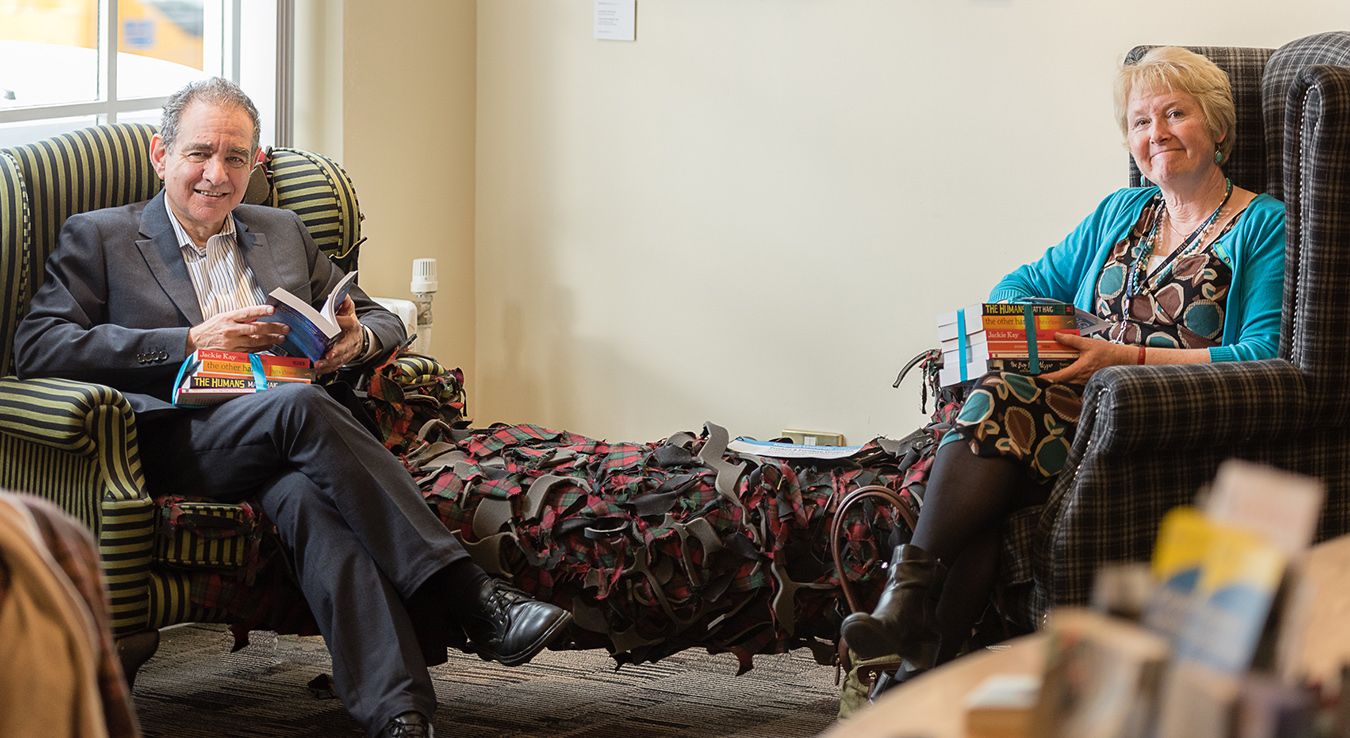