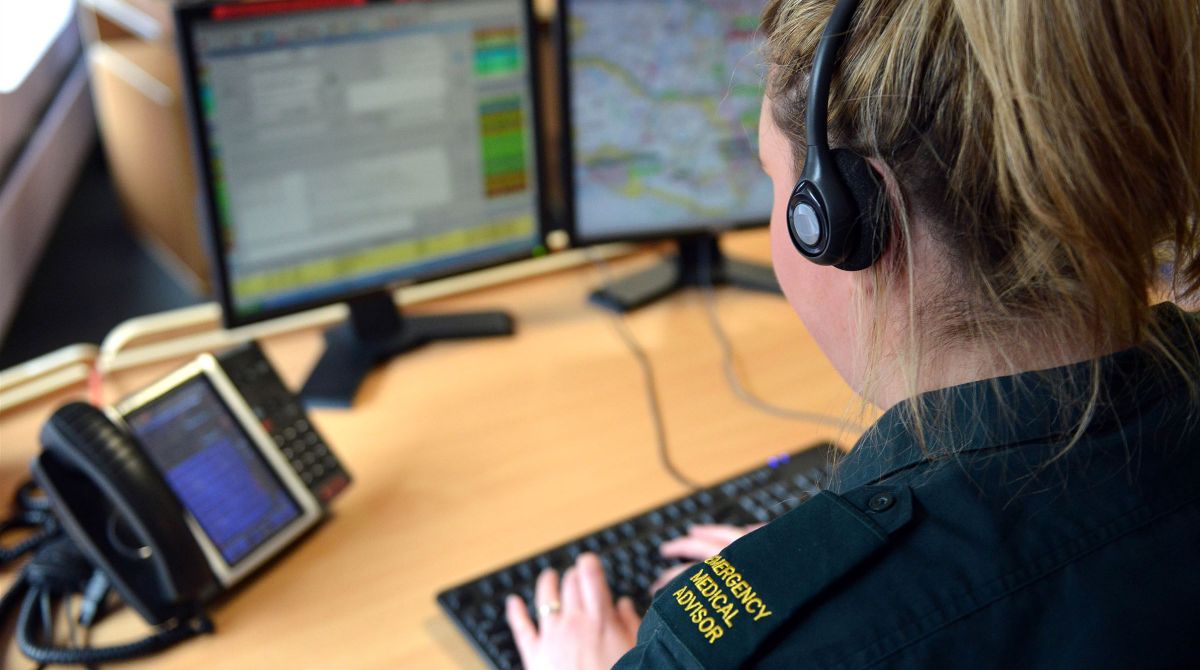 Staff who co-ordinate emergency services for 999 calls to the ambulance service require support to reduce stress and sickness absence, new research has found. Professor Tom Quinn, from the Faculty of Health Social Care and Education at Kingston University and St George's, University of London, was part of a team of experts who interviewed dispatch staff, who work in ambulance control centres sending paramedics to emergencies.

The research revealed that, while dispatchers find the job rewarding, they also report feeling overworked and undervalued compared to those on the front line. It was undertaken following concerns that ambulance control staff's levels of sickness leave were twice the national average.

Professor Quinn said dispatchers worked in a highly unpredictable job, over which they had no control. "Dispatchers are faceless compared to front-line staff, but they are a tribe of unsung heroes working in similar conditions to air traffic controllers and the public often don't understand the importance of their jobs," he said. "They may not be seen as heroes like paramedics and firefighters, but they are the ones ensuring that appropriate medical care reaches people in emergencies, and frequently provide potentially lifesaving advice while an ambulance is en route"

The pressures of the role and increasing call volumes, combined with a lack of appropriate support or recovery time after shifts, increased the risks of burn out, the research found. There were also poor interpersonal relationships between dispatch and emergency crews, with a lack of structure to promote team building.

The study recommended implementing more opportunities for dispatchers, paramedics and emergency service crews to understand each other's jobs, including shadowing on shifts, to increase team cohesion. It also recommended higher management support and recognition, as well as training.