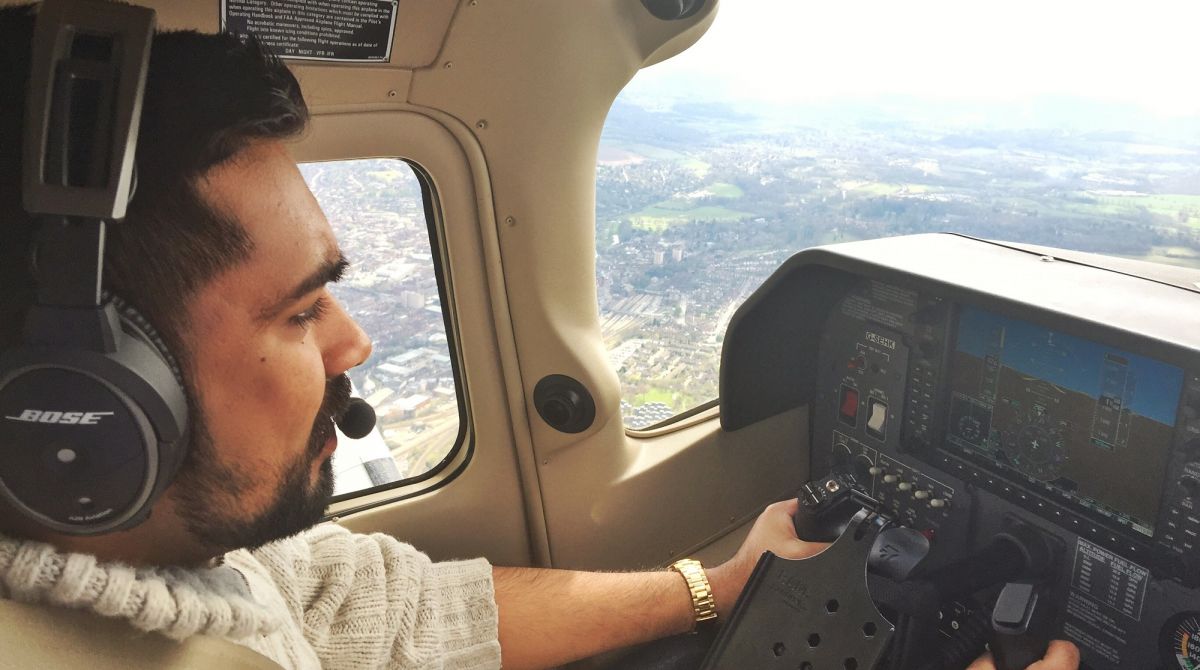 Kingston alumnus Alnur Dhanani took students to the skies last week, allowing a group of aerospace engineering undergraduates to fly his aeroplane for the day.

"It was a fantastic experience," final year Aerospace Engineering student Umar Mansoor said. "It was great to be able to put the theory of flight we've learned at Kingston into practice.

"It allowed us to feel hands on what a small aircraft feels like. We can't thank Alnur enough for the opportunity."

The six students, all in their final years at Kingston University, visited Alnur's local airfield Fairoaks, where Alnur organised for an instructor to guide them through the day.

"On arrival we were split into two groups," Umar said. "One group did the first flight, whilst the other was given a tour of the air traffic control room.

"One student from each group was allowed to take control of the plane during the flight. For both of us, it was our first time flying."

Anlur Dhanani graduated from Kingston University with an MBA in 1998. Alnur has since studied at Harvard University, and in 2001 founded the company Carebase, an expanding company which provides quality care homes in the south east of England. See Alnur's full biography. 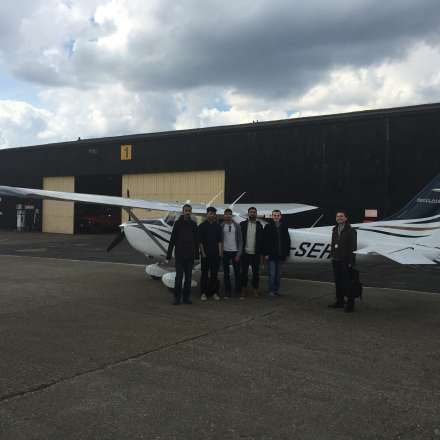 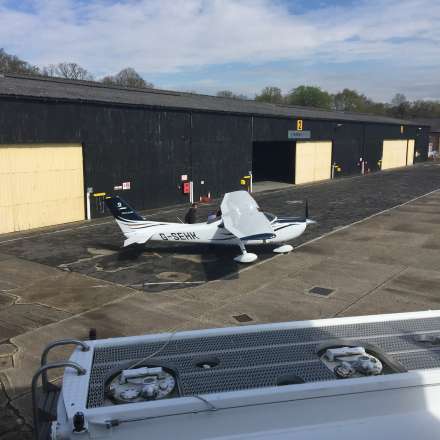 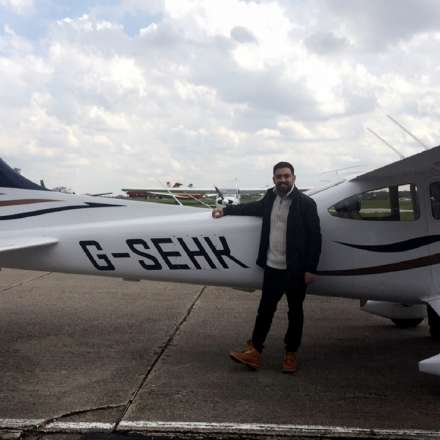 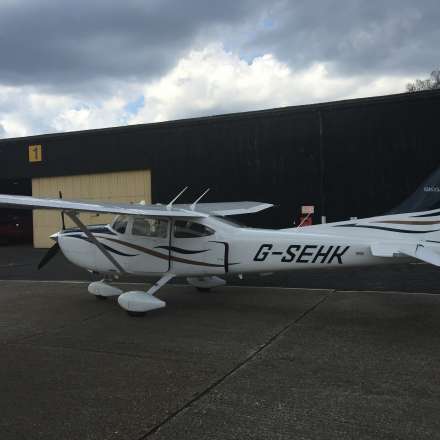 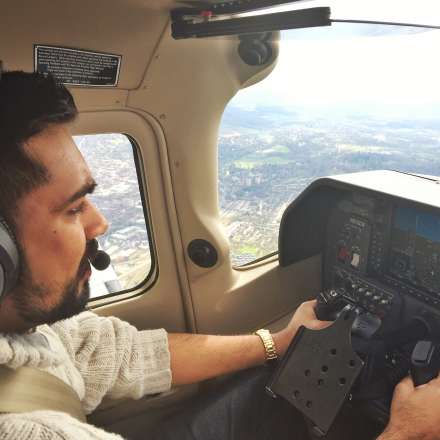 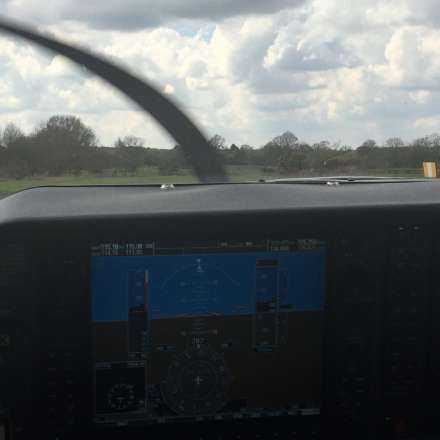 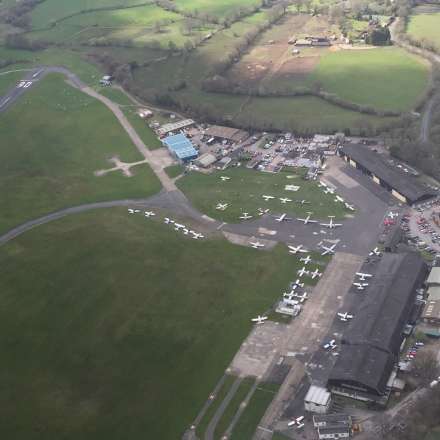 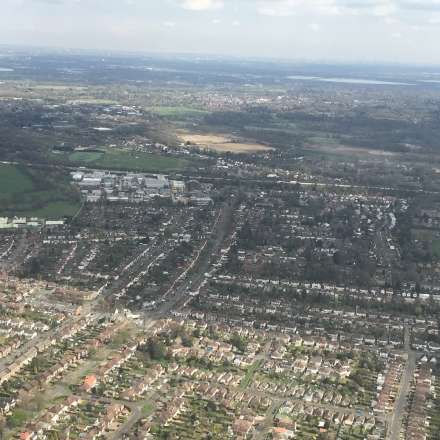