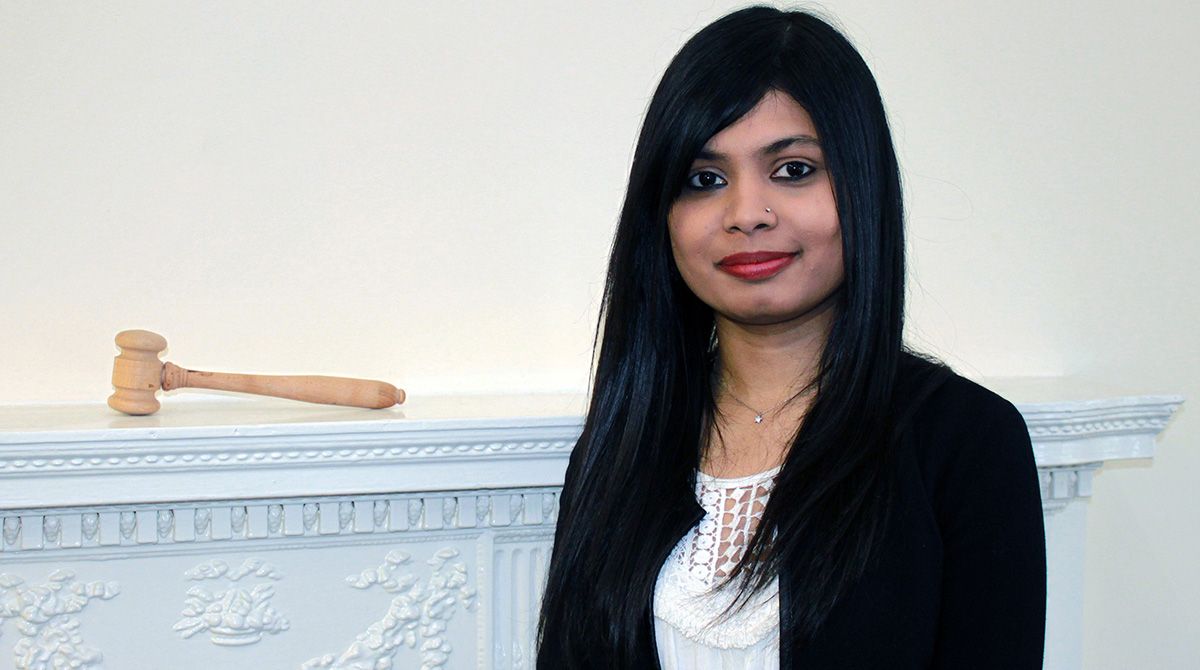 The Jamaican Government has tapped in to the specialist expertise of a Kingston Law School academic to help shape new legislation to strengthen the country's laws on financial sanctions. Dr Gauri Sinha was invited to the Caribbean island to advise ministers on measures to enable the country to comply with United Nations (UN) Security Council regulations, to protect global financial systems against money laundering and financing of terrorism and weapons of mass destruction.

Law lecturer and anti-money laundering expert Dr Sinha, originally from Delhi in India, convened a workshop for several ministry representatives. "Anti-money laundering laws focus on conducting checks on large amounts of money being processed through regulated institutions such as banks, and raising red flags if something looks suspicious. My job was to make sure the Government had systems in place to raise those flags," she explained. "The UN has strict international rules relating to the prevention of terrorist financing and the spread of weapons of mass destruction, so the ministry officials wanted to make sure their laws were amended accordingly." 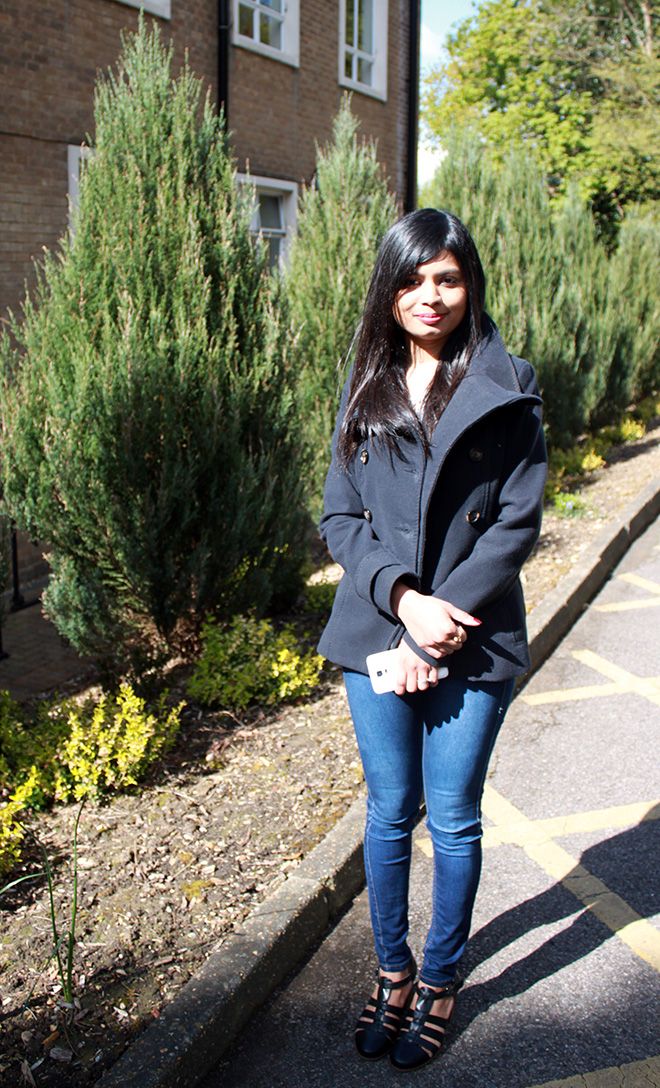 Law lecturer Dr. Gauri Sinha is eager to bring her experiences from Jamaica back to the classroom at Kingston University.Previously a financial crime consultant with firms including PricewaterHouse Coopers and KPMG, the former barrister drew from her previous work experience, as well as her recently completed PhD to develop the session. "I used to advise big firms on how best to comply with laws so that banks and other regulated services wouldn't receive fines or be placed on a blacklist," she said.

Having researched anti-money laundering as part of her doctorate, Dr Sinha remarked on how satisfying it was to put the theories she had studied into practice. "It was great to be in direct contact with a government and contribute to amending laws," she said. "I enjoy being part of the lawmaking process; I love teaching my students and being able to describe from first-hand experience knowing the theories they learn can be applied in a practical setting is very fulfilling."

More than 10 official recommendations were made to ministry officials during the workshop, which also included representatives of global non-profit organisations and members of the UN. Legislation was presented from several countries including the UK, Australia and Canada as examples for government officials to consider when making amendments to Jamaica's financial laws. Dr Sinha's recommendations received widespread approval from officials attending the workshop and she has been asked to draft a summary of her proposals for potential submission.

As the module leader for commercial law and a lecturer in contract law at Kingston University, Dr Sinha is eager to take her experience in Jamaica back to the classroom. "I always make a point of giving my students practical examples, and I hope sharing my Jamaica experience with them will inspire them to think about the wide variety of work they could get involved in once they qualify."