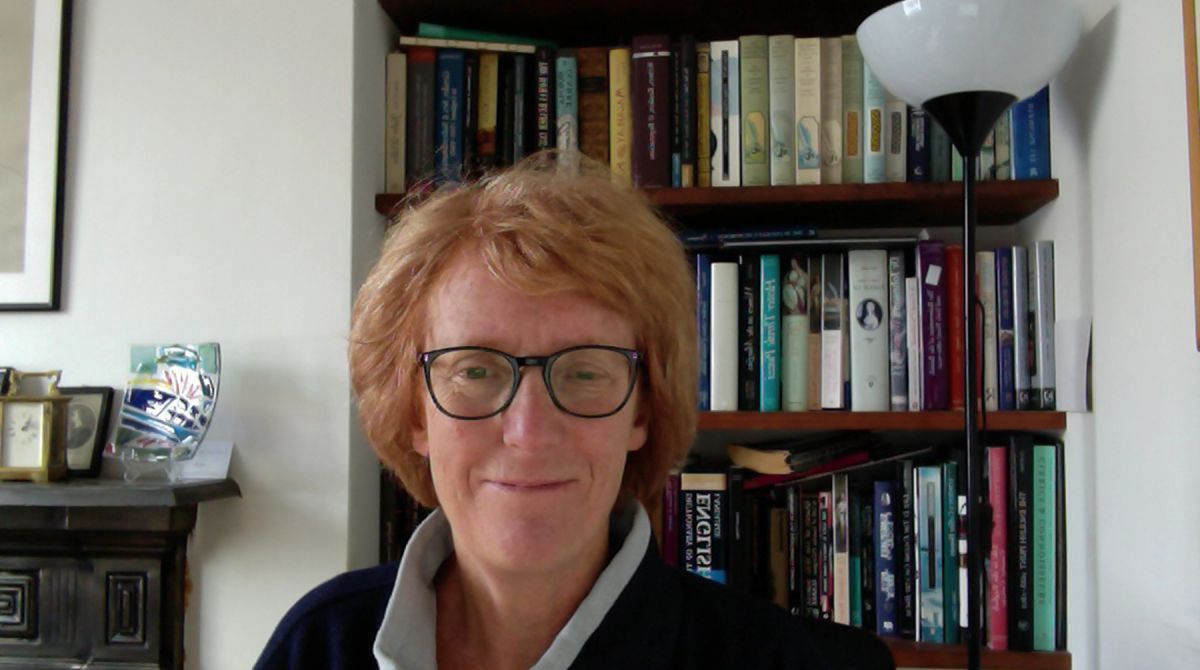 A Kingston University academic is shining a spotlight on an Anglo-Irish writer with her new book about 18th Century novelist, poet and playwright Oliver Goldsmith. The book, ‘Brothers of the Quill: Oliver Goldsmith in Grub Street', by Professor of English Literature and Creative Writing Norma Clarke, picks up Goldsmith's story on his arrival in London in the late 1750s, when he was believed to be aged around 30, and follows his journey from humble beginnings as a penniless writer for hire to his inimitable rise to celebrity.

Goldsmith is best known for his novel the ‘Vicar of Wakefield' (1766), his poem ‘The Deserted Village'(1770) and his plays ‘The Good Natur'd Man' (1768) and ‘She Stoops to Conquer' (1771). He is also thought (although this is disputed in some literary circles) to have written the classic children's tale ‘The History of Little Goody Two-Shoes' - which spawned the phrase ‘goody two-shoes' to describe an excessively virtuous person. 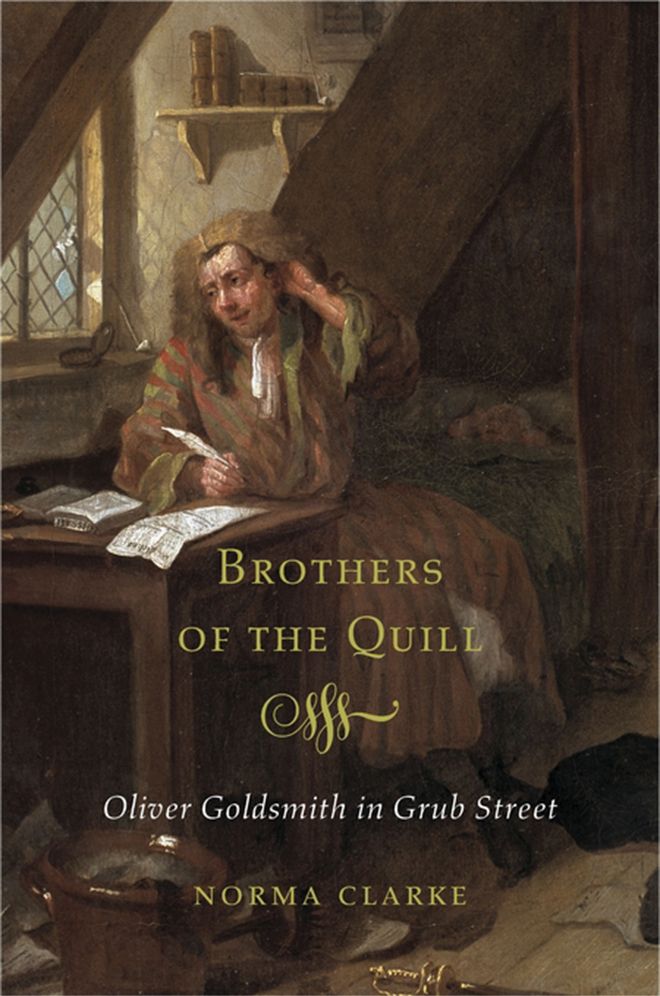 The book picks up Goldsmith's story on his arrival in London in the late 1750s.
"In what was then the new commercial realm of print, Goldsmith was one of the first writers to promote the professional status of a paid man of letters," Professor Clarke explained. "The 18th century saw a shift in publishing, away from patronage by the elite and in to the hands of booksellers and the buying public." Through the experiences of Goldsmith and a number of his associates - his 'brothers of the quill' - the book explores some of the tensions created by that shift.

Observing Goldsmith's Irish heritage, Professor Clarke also explores the peculiar nature of Ireland's relationship with England at the time, which she argues was pivotal to his career, friendships and writing. "Previous writers on Goldsmith have tended to see him as non-political - in fact as something of an idiot, albeit a good-natured one," she said. "To some extent, sadly, this is still an Irish stereotype that is rarely acknowledged and therefore quite damaging."

Professor Clarke was inspired to write the book after reading Goldsmith's ‘The Vicar of Wakefield'. "I couldn't really understand the novel so it struck me that I needed to know more about Goldsmith and his contemporaries," she admitted. "I discovered that 18th Century England - a profit-driven, profoundly unequal society - was not unlike our own times, and that Goldsmith's novel expressed his disquiet about that."

The book received glowing reviews in both the Spectator and the Literary Review, with Catherine Peters from the latter commenting that it "has made a significant and very readable contribution to 18th-century literary studies".

This is the fourth book resulting from comprehensive academic research that Professor Clarke has published since joining Kingston University in 1998, first as a research fellow, then senior lecturer and finally as Professor. "This record speaks well of the University as an institution that supports serious academic research," she said. "I enjoy teaching and always learn from the experience of lecturing and discussion but it isn't always easy to fit the different elements of higher education together so to be able to do what you enjoy is a great privilege."

Before joining Kingston University, Professor Clarke was a freelance writer who published five novels for children. Her next book is set to mix academic research with family memoir. "My ambition is to write more mixed-genre books and I have several projects on the go," Professor Clarke said. "This is an exciting time in biography, literary criticism and cultural history. Many wonderful recent books have pushed the boundaries by devising ways of reaching out to new audiences and I am keen to be a part of this writing revolution."