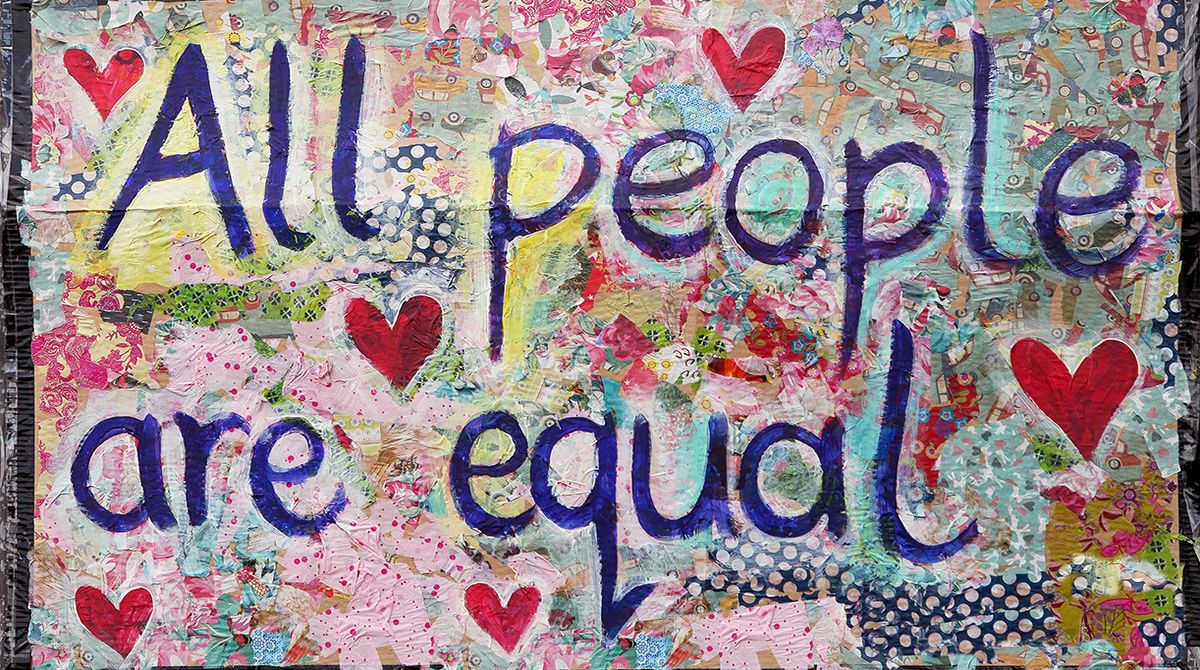 Two Kingston University drama and human rights students have won a prestigious award from Amnesty International UK as part of a national competition to raise awareness about human rights. Yasemin Gava and Clarissa Kim are president and secretary of the Union of Kingston Students' Amnesty International Society and saw the competition as the perfect opportunity to combine their love of performance with their interest in global issues.

Responding to Amnesty International UK's invitation to student groups to come up with a fresh approach to help raise awareness of the work they do with diverse audiences, Yasemin and Clarissa decided to use theatre production as a platform to highlight human rights concerns in Yemen.  The pair hoped that, through the use of theatre, they could raise awareness by  creating an experience for their audience rather than simply telling a story, Clarissa explained. "We wanted to link our proposal to current campaigns being run by Amnesty International, so we decided to focus on the embargo against arms sales between the United Kingdom and Saudi Arabia," she said. "This  coincided perfectly with our current studies on the judicial system as well as political theatre."

The imaginative duo came up with the idea for a play set in a courtroom where the audience would take on the role of the jury. By getting theatre-goers involved, they hoped members of the audience would acknowledge how much of an impact their voices could have on someone's life and leave them with a deeper understanding of human rights – especially when they would be responsible for deciding whether the main character would be found innocent or guilty. "Everyone has the right to speak, so we thought what better way to reflect this than to get the audience involved," Yasemin said.

Their proposal was picked as the winning idea within the student group category of the Marsh Awards, clinching a prize of £500 from the Marsh Christian Trust to put the concept into practice. Looking forward, their goal is to be able to put on performances across different venues for a range of age groups.

Both students were surprised by their success. "It feels good to know that we can use our talents to make a little bit of a difference," Clarissa said.

Senior lecturer in drama Aneta Mancewicz praised the pair for their achievement. "The entire drama department is incredibly proud of their achievement – an award as prestigious as this is great evidence of Clarissa and Yasemin's outstanding potential and creativity," she said. "They will use this opportunity not only to tackle global issues, but also to raise awareness within the contemporary theatre world."