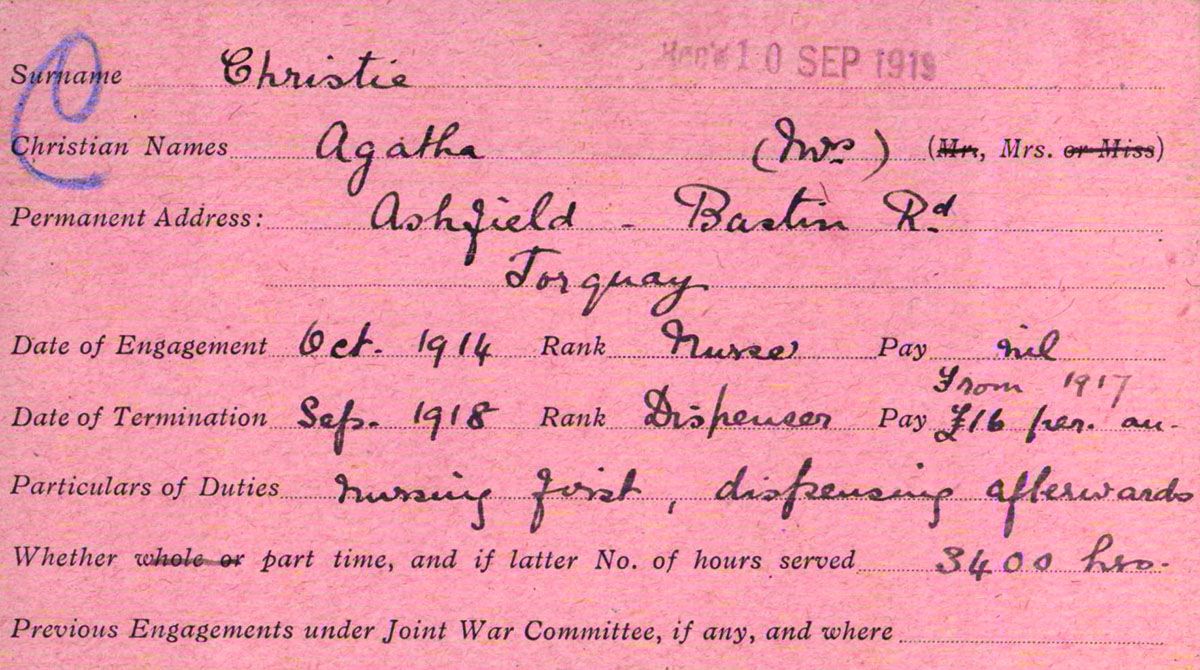 The stories of more than 90,000 World War One British Red Cross volunteers – whose work ranged from driving ambulances on the front line to cleaning floors in makeshift hospitals back home – can now be found online thanks to the dedication of almost 800 volunteers from Kingston University's Centre for the Historical Record.

For the past two years, a team of volunteers has been hard at work painstakingly transcribing a collection of 100-year-old personnel index cards that held the details of people who gave their time to support the war effort. Many of the 90,000 Voluntary Aid Detachments (VADs) offered their services a number of times. Each instance was recorded separately, resulting in a staggering 244,000 registration cards. 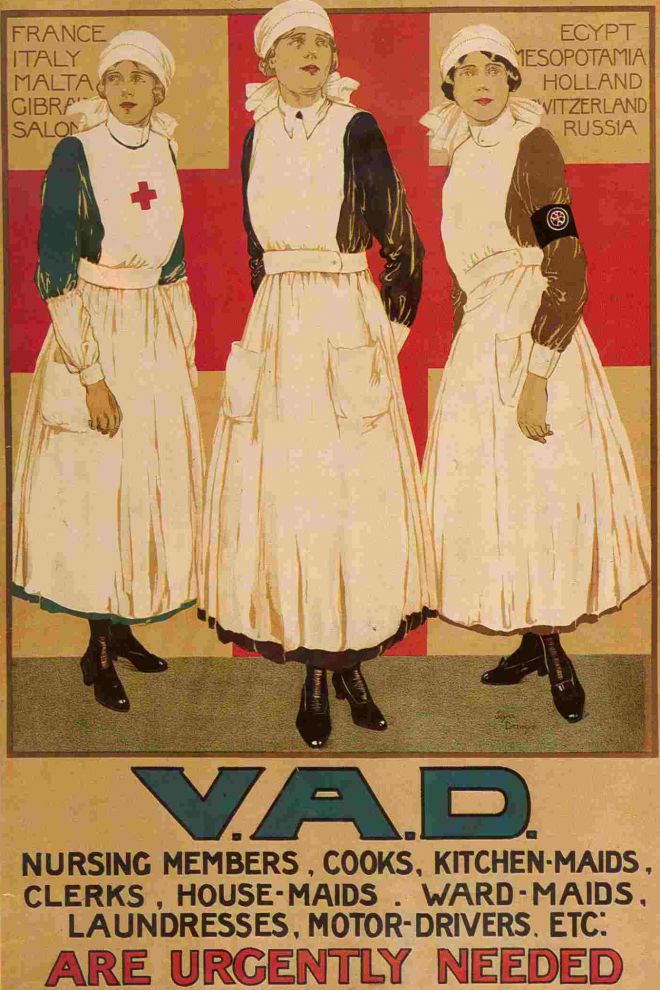 The free digital archive gives members of the public the chance to search for friends and families who volunteered during the war and unearth key details about where they worked and the tasks they carried out.

The VADs came from all walks of life and included the rich and famous – crime author Agatha Christie volunteered as a pharmacist – as well as working class families and children. While some were qualified nurses, others volunteered as cooks or cleaners in makeshift hospitals or set up knitting circles to provide the troops with socks.

The modern-day volunteers were recruited from the British Red Cross and societies such as local history associations. Senior lecturer Dr Sue Hawkins, who managed the creation of the database, described the sheer scale and diversity of the World War One volunteers as both illuminating and inspirational, prompting the team to go beyond the task of merely transcribing the record cards. "Many of our present day volunteers are family historians who would see something interesting in the cards and then want to go off to research to find out even more," she said.

That desire to dig deeper was a familiar feeling for volunteer Anne Beaumont, who became involved in the project through the Kingston branch of arts-based educational charity National Association of Decorative and Fine Arts Societies (Nadfas), which holds its monthly meetings at Kingston University's Penrhyn Road campus. 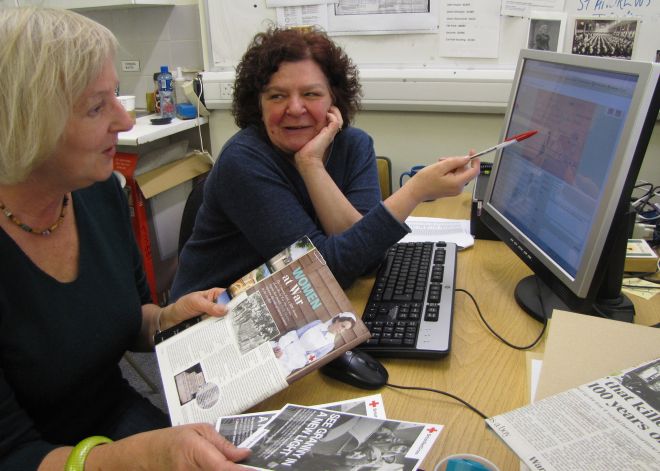 Volunteer Anne Beaumont (left) and Kingston University's Dr Sue Hawkins working on the digital archive"You see the people come to life right in front of your eyes and the more you discover, the more you want to know," she enthused. "It's impossible to resist the urge to research to find more about their lives and who they were." During a recent visit to a war cemetery in Etaples, France, Ms Beaumont even chanced across the name a volunteer she recognised. "It was a VAD nurse who was killed in action. Seeing things like that remind you that these were real people and it really brings their experiences home to you," she said.

Fellow volunteer Lynne Mason was particularly fascinated by the stories of two children she came across: "I was struck by the handful of children we found in the card index – it's not what I would have expected," she said. "Two that particularly stuck in my mind were one noble boy who had volunteered peeling spuds – presumably after school – in a hospital each day throughout the entire war and another, possibly long suffering, young man who seems to have been a guinea pig on whom the VAD nurses practised their bandaging."

The two-year project, awarded £80,000 from the Heritage Lottery Fund, was launched by the British Red Cross in response to demand from families who needed an easier way to access the records of their loved ones and in a bid to preserve the 100-year old registration cards from damage caused by being handled.

The British Red Cross appointed Kingston University as project partners due to its work on The Historic Hospitals Admission Records Project (HHARP) which saw the digitisation and indexing of admission registers for a number of London children's hospitals. "The team from the University's Centre for the Historical Record was able to bring valuable expertise, knowledge and experience to the project through its work designing a transcription system, developing guidelines for volunteers – and in the general management of the volunteers," British Red Cross VAD database manager Jemma Lee said.