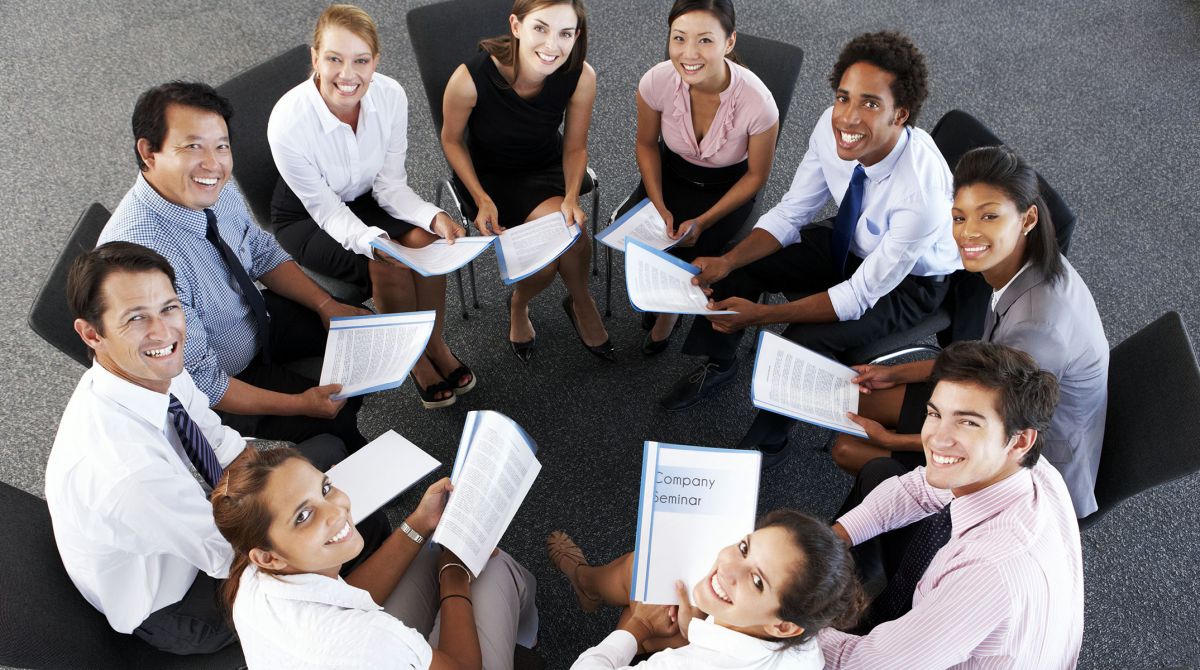 Kingston University has, for the sixth time, topped the table for graduate business start-ups, according to latest figures released by the Higher Education Statistics Agency.

The University saw off stiff competition from 158 higher education institutions across the United Kingdom after helping 371 of its entrepreneurial graduates get their companies off the ground last year. This represents an increase of 52 on the previous year and means that Kingston University students set up one in 10 of all graduate start-up businesses launched in England last year.

The data also shows that the approximate, combined turnover of all the University's business start-ups currently stands at just under £30 million – which accounts for five and a half per cent of the total turnover generated by all active graduate start-ups across the country.

The figures come from the Higher Education Business and Community Interaction Survey 2014/15 which is completed by all publicly funded higher education providers in Britain. The results detail how universities and higher education institutions are contributing to the UK economy. 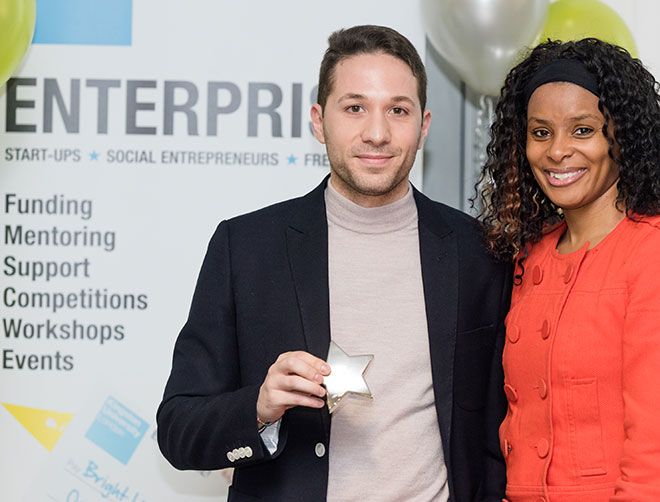 Riccardo Pezzuolo, from creative company Togado, accepted his entrepreneur of the year award from social entrepreneur Claudine Reid at the Celebrate Enterprise awards.Kingston University's Head of Enterprise Education, Dr Martha Mador, said she was thrilled that so many of the University's enterprising graduates had spread their entrepreneurial wings in the previous year. "I think this demonstrates that the support system we have established during the past decade is continuing to attract students and encourage them to pursue their creative and original ideas," she added.

A significant new development, which may have contributed to its winning enterprise formula, had been the way the University had worked with alumni to support its enterprise activities, Dr Mador suggested. "We've been overwhelmed by how keen our alumni have been to support the next generation of entrepreneurs," she said. "This has been demonstrated by the number of successful graduates who have offered to be judges, mentors and funders for our Bright Ideas competition."

One entrepreneur who is quick to acknowledge the boost up the business ladder provided by Kingston University is graduate Riccardo Pezzuolo. Riccardo, who was named entrepreneur of the year at the University's recent Celebrate Enterprise awards ceremony, launched his company, Togada in September 2014. Togada supports people working in the creative industries and, in the 20 months since it was formed, has already provided employment for 14 Kingston University students and alumni. "The Enterprise team really encouraged me to take the initiative," Riccardo said. "The staff helped me understand I needed to get out there and grab opportunities rather than just waiting for things to happen." 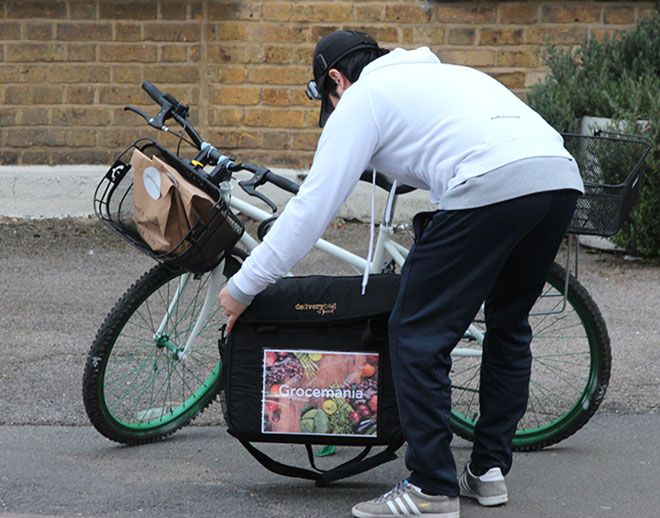 Dr Mador said that although her team was always delighted about the individual business successes, the bigger story was the contribution they were making to the local and regional economy. "These successful fledgling companies are critical to the area's economic health, not just in terms of their business turnover but also because of the key role they play in employing local people," she stressed.

Being in pole position in the annual business start-ups survey comes hot on the heels of another enterprise triumph for Kingston University. Its student team, Staunchh, has been named Company of the Year 2016 at the United Kingdom Young Enterprise Start-Up Awards and will shortly be representing Britain in the European Start-Up finals.