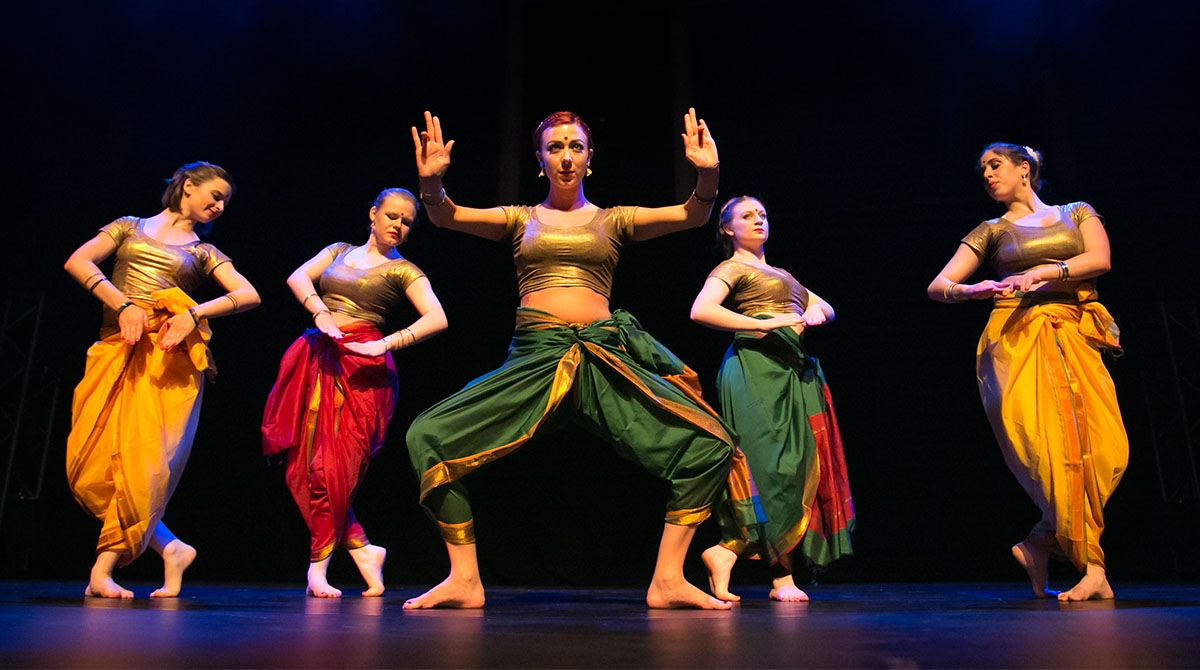 Dance, drama and music students from Kingston University wowed audiences when they took centre stage at Kingston's Rose Theatre to showcase their talents in performances ranging from flamenco dancing and Indonesian gamelan to cabaret and physical theatre. Kingston Onstage was a day filled with innovation and creativity, including musical performances from singer-songwriters as well as appearances from swing dancers, comedy actors and musical theatre.

The one-day annual festival  gave the local community and industry experts an opportunity to get a flavour of the array of dance, drama and music Kingston University students have been developing throughout the year. Luis Echeverria, who is studying a Masters in Production of Popular Music, was one of the students to step into the spotlight. He performed three sets featuring covers of rock, folk, rhythm and blues and funk. "The reception we received from the audience was very warm and encouraging," he said 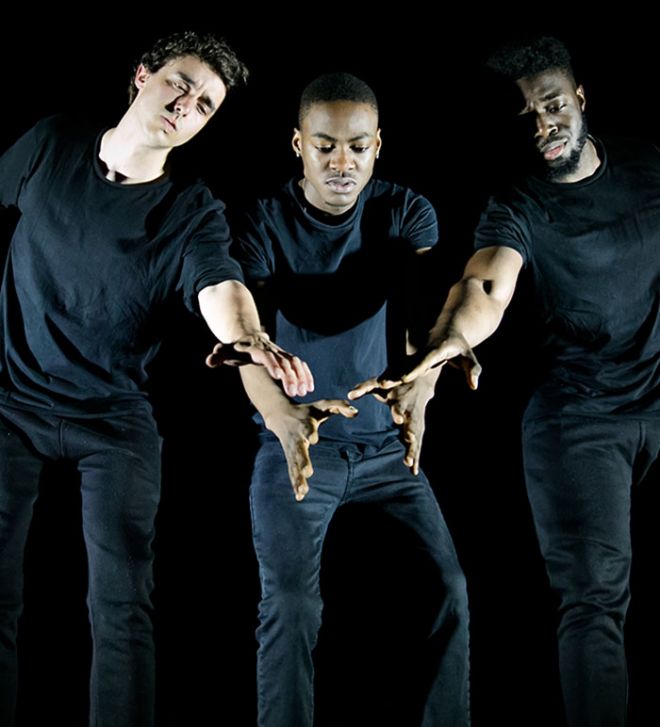 Music BMus(Hons) student Matthew Little was also flying the flag for the music department, performing twice in the Rose Theatre's studio space – once as the drummer in a blues-infused rock band and also as a solo act. "I was honoured to have been asked to play at Kingston Onstage and think the event really showed off the variety of talent we have as a University" he said.

Other highlights included an emotion-triggering play focused on the story of a soldier blinded on the frontline. It was written by aspiring director and BA(Hons) Drama and International Relations student Josh Whatsize. "Kingston Onstage provided an exciting opportunity to perform in a major London theatre and was also a great chance to show family and friends what we have been doing throughout the year," Josh said.

Jamie Barrell, who is coming to the end of his second year of BA(Hons) in Dance, performed a complex piece on relationships as part of a duet with fellow student Rebecca Staple, which had been created for their module in performing theories. The contemporary dance piece had been intended to draw attention to the role sound played in distinguishing emotions, he said. "We decided to highlight this by using different types of sound – including elephant calls and salsa music – to distort things and confuse the audience." 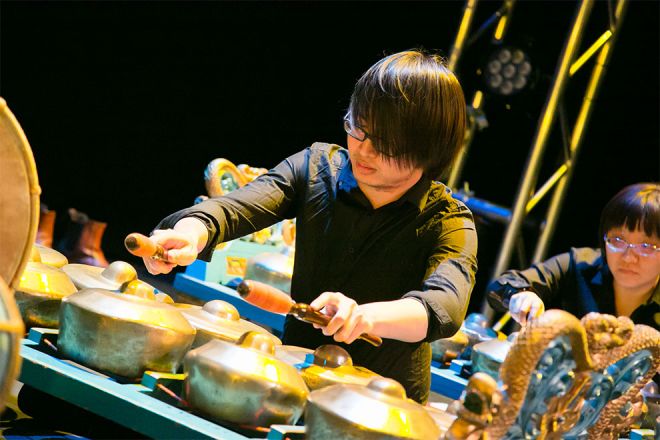 Jamie's dance partner, Rebecca, was involved in five pieces during the course of the day, which included contemporary dance, Bollywood and Odissi – a form of classical Indian dance. She explained how she had pushed herself outside her comfort zone to experience new styles of dance. "During my time here at Kingston University we've been encouraged to be diverse and versatile – that's why I am in so many contrasting pieces. It's something I really enjoy," she said.

Dean of the Faculty of Arts and Social Sciences Professor Simon Morgan Wortham commended the event for being the ideal platform for students to showcase their talents to their peers, families and potential employers. "Our students bring an exciting range of skills to a variety of industries and employers are increasingly interested in their ability to perform under pressure, to find new and imaginative solutions to problems and to work as an effective team," he said. "This is a great opportunity to see them do what they do best."

Head of the School of Performance and Screen Studies Associate Professor Jason Piper praised the student performers for the dedication they had demonstrated leading up to and during Kingston Onstage. "Performing in public is a vulnerable act and conquering those fears is one of our most treasured educational outcomes," he said. "I'm always immensely proud to see students from our school performing and working so hard to support each other. They are fantastic ambassadors for our school and I have no doubt they will go on to make their mark in the industry."