With the EU referendum approaching, we asked some of our academics for their views on the possible implications for higher education and their specialist subject areas. 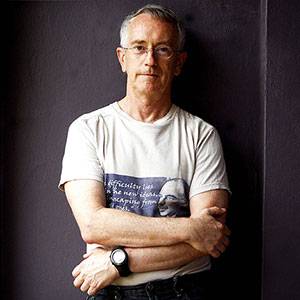 In my view the European Parliament is a weak, diversionary figurehead, while the real power resides within the unelected bureaucracy of the EU and the key political appointees of  Europe's governments – and particularly its Finance Ministers. They run roughshod over political democracies when they elect leaders that oppose core EU economic policies, while at the same time these policies are leading to the ruin of southern Europe and stagnation of France and Italy.

The European Union has been a failed enterprise ever since 1992, when the Maastricht Treaty was approved. The English economist Wynne wrote: "If a country or region has no power to devalue, and if it is not the beneficiary of a system of fiscal equalisation, then there is nothing to stop it suffering a process of cumulative and terminal decline leading, in the end, to emigration as the only alternative to poverty or starvation." (Godley, Maastricht and all that, London Review of Books, October 8 1992)

Godley's words, which surely seemed insanely pessimistic at the time, have proven true with time. 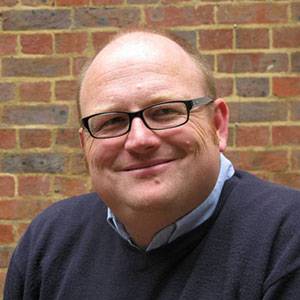 I believe the impact of leaving the EU will be felt in science and science funding streams. Our access to the EU markets, where many of our chemicals and reagents are made and produced to pre-defined standards, could become more difficult to access. Collaborations might become more awkward and our access to EU funding streams may dry up all together – this would be disastrous for research in general.

I have been giving talks during the past few weeks on the work we at Kingston University are doing on antimicrobial resistance (AMR) – a global problem. One of the issues is the importance of cross-Europe surveillance and collaboration in defeating the AMR threat. Leaving would certainly make work in this area more of a challenge.

The EU is by no means perfect and absolutely requires reform, and the UK should be part of that process. 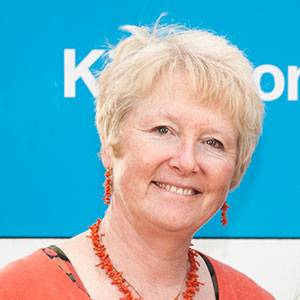 As a university, we benefit significantly from being part of the EU. It brings opportunities for both research collaboration and money from European funds as well as significant numbers of students to study with us. Each year about a third of our cohort for MA Publishing is from Europe and they are well integrated within our wider university population of students from more than 140 nationalities.

Of course there are things wrong with the EU, but we can surely promote reform more effectively by being part of the debate rather than commentators outside the room.

Whatever the outcome, we will have to live with the consequences, of both what was said in the debate and the eventual result. 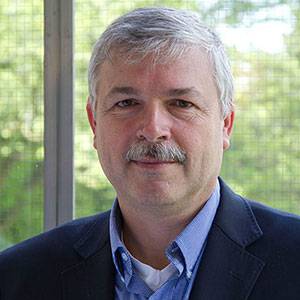 Leadership comes from great leaders who understand that you can only lead effectively from within. Once outside such a union, a country's influence is reduced substantially while still having to live with the consequences of the decisions of these international bodies. Economic figures are strong and argue convincingly for remaining in the EU, with almost 50% of UK exports going to the EU and most major investors in this country being fellow EU members.

Issues relating to the environment, security, migration and competition can only be properly addressed in a European and even global context given their scope and the extent to which they impact on our lives.

The European Union was set up in the aftermath of World War II, with its most important aim the prevention of future wars in Europe. It has been hugely successful in achieving this goal. 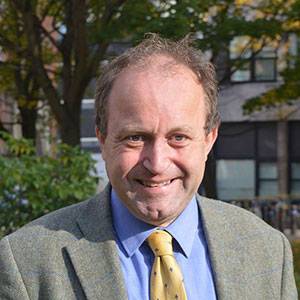 The UK produces world-leading science and engineering research. Despite this hugely productive research base, the UK government is investing in it at a lower rate than the majority of EU countries.

Currently, the UK receives a significant amount (€8.8bn between 2007 and 2013) from the EU for research, development and innovation. Also, it is likely to be much harder to attract top young researchers without the current excellent academic links and cross-border research made possible by the EU – leading to a potential brain drain.

Advancing science and engineering is a global endeavour – it thrives if the top people can collaborate and share their facilities and resources freely without being constrained by national boundaries. 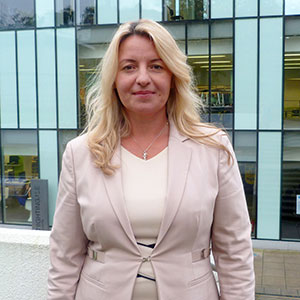 Although widespread discussion has been taking place in the run up to the EU referendum, not enough consideration has been given to the consequences for cyber security and victimisation.

Online fraud and digital crime are on the rise and companies in the UK – and London in particular – are key targets for international cybercrime, mainly with the aim of financial gain.

With Britain's possible exit from the EU, UK businesses could become more vulnerable to an expanded, international network of both amateur and expert cybercriminals, but without the support of law enforcement agencies in our partner countries. This could make international cybercrime investigation efforts more complex, leaving British businesses open to a number of security threats. There are flaws in the way the EU functions and some apparent benefits from leaving it – such as using EU membership costs to fund national activities and regain sovereignty. It is likely, though, that a Brexit would generate economic and policy uncertainty, damaging the confidence of consumers, companies and foreign investors.

This could also affect the stability of the financial sector causing difficulties for small and medium-sized enterprises (SMEs) wishing to access bank finance. EU support and resources for SMEs would disappear and trade with the EU would reduce. It's uncertain whether better trade deals could be agreed with non-EU members. Sterling would depreciate resulting in higher inflation, reduced UK purchasing power and deterioration in living standards. In terms of immigration, the available evidence suggests that immigrants have contributed to job creation as well as entrepreneurial activity within Britain.

I believe the debate should act as a catalyst for reforming the EU so it better fulfils its original purpose – 'a peaceful, united and prosperous Europe'.