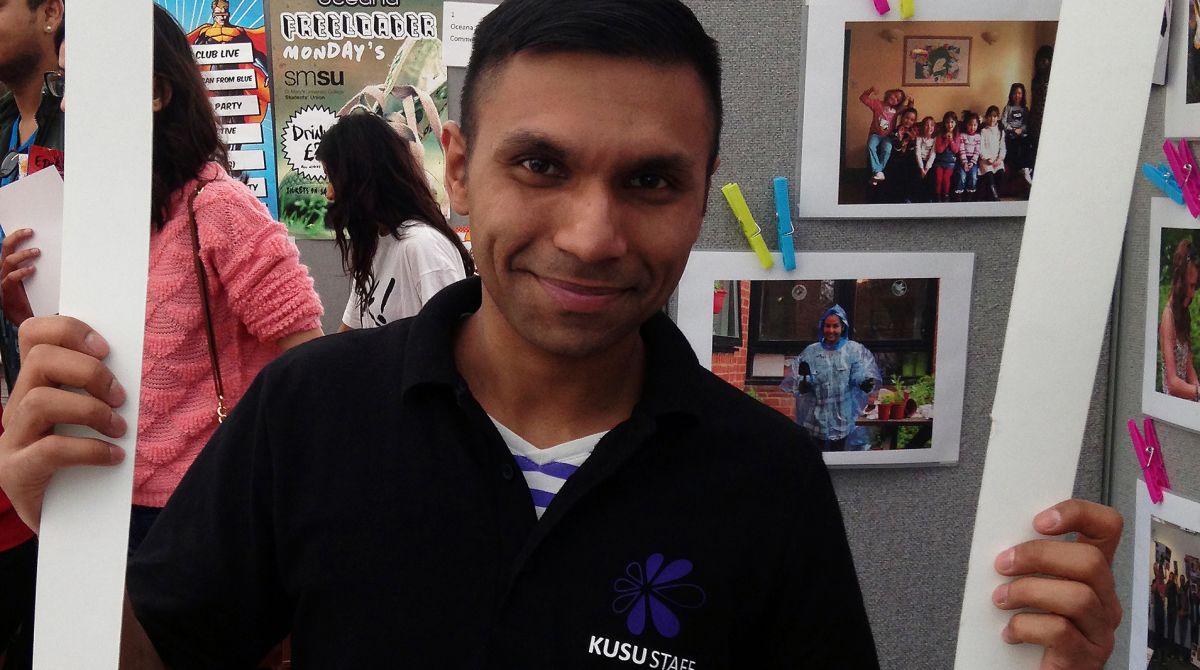 A man who has spent the past three years supporting and mentoring students at Kingston University is now seeking their help to raise £200,000 for a new form of treatment in his ongoing battle with cancer.

Mo Haque worked as student development director at the Union of Kingston Students between 2012 and 2015, overseeing the activities of the University's sports societies and volunteering efforts while managing a team that provided advice and support to thousands of students.

The 32 year old, from Camden, had been developing a diversity and equality programme to give students a bigger platform to talk about their problems on campus and explore creative solutions to them when he was diagnosed with stage four colon cancer in December 2014.

Despite undergoing surgery and 18 rounds of chemotherapy, Mo's cancer has continued to grow and he has now launched a crowdfunding initiative to help pay for a new form of immunotherapy treatment not currently available to him on the NHS ­– which he believes is his best chance of beating the disease. 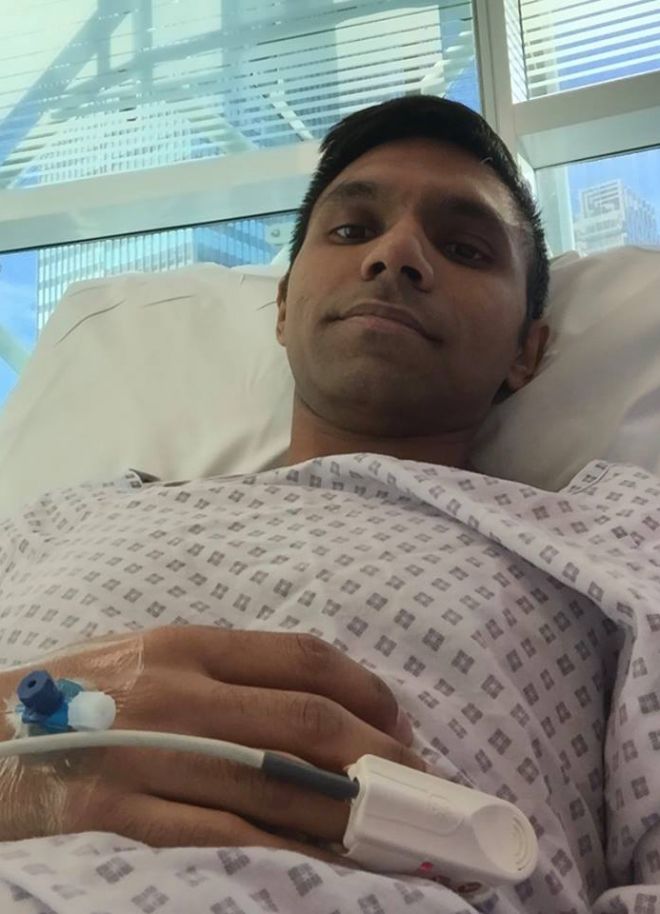 Mo Haque has now begun immunotherapy treatment but needs to raise a total of £200,000 to cover the full course and associated medical costs.The former Union of Kingston Students staff member told how he had been overwhelmed by the support he had received from friends, former colleagues, staff and students at the University since launching the campaign. "I feel very humbled at reading some of the messages I've been sent," he said. "The kindness just makes me tearful really. Part of my role with the union involved helping students put on activities to raise money for good causes, but suddenly I was doing it for myself and it felt very strange at first."

Mo has set up a JustGiving page to raise a target of £200,000, which would cover the costs of a full course of treatment and associated medical care. His initial plan was to raise enough money to begin the treatment, which costs around £12,000 a month. More than £100,000 has been raised since the campaign was launched in May and his first treatment began earlier this month.

"I had lost all hope at one point but speaking to friends and family I decided to start this campaign and we have not really looked back," he said. "It seemed very daunting when I started but after just a few weeks I feel the goal posts are in sight.

"Every oncologist I've spoken to is excited about this new treatment, especially how it works with my specific genetic make-up. The short term goal was to raise enough to start the treatment and then as the treatment continues the aim will be to carry on raising funds to keep it going."

A number of events are being held to support Mo's campaign, with fundraisers already having been held by the University's Welcome Back to Africa society and Somali society.

Societies development coordinator at the Union of Kingston Students Charlie Hudson said that staff and students were pulling together to help support Mo. "During his time with Kingston University Mo was a great mentor for students, a great friend and someone they could look up to," she said.  "He's kept so positive through all of this and is doing amazingly well in the circumstances.

"We're all supporting him in his fundraising efforts and the entire Kingston University community is rallying behind him and hoping this treatment will be a success."