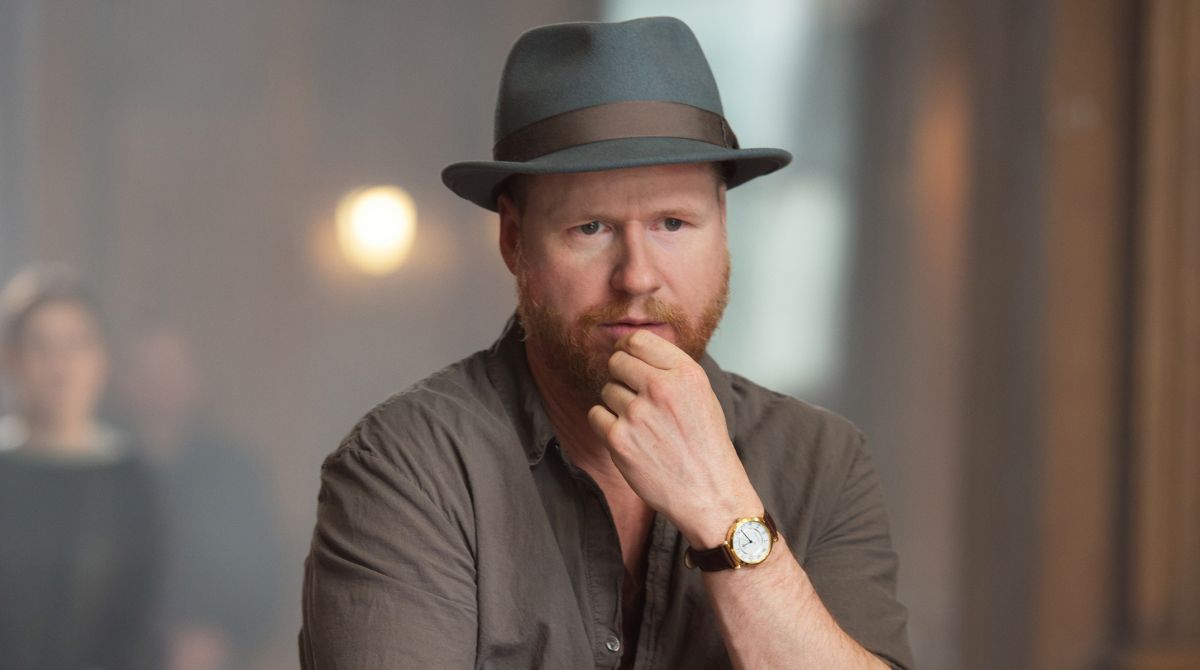 Kingston University has played host to an international conference dedicated to the work of Joss Whedon – creator of cult TV series Buffy the Vampire Slayer and writer and director of blockbuster film Avengers Assemble.

Taking place every two years, the Slayage Conference on the Whedonverses, brings together academics from across the globe to discuss the various works of Whedon – who is widely regarded as one of the most significant figures in popular culture. This is the first time the event has been held outside North America.

Organised by the Whedon Studies Association (WSA), a non-profit organisation devoted to the study of the works of Joss Whedon and his associates, the 360 strong membership – made up largely of academics – voted to hold the conference at Kingston University this year after a persuasive bid led by the institution's associate professor of the School of Performance and Screen Studies and head of its Popular Culture Research Unit, Simon Brown and Dr Stacey Abbott, reader in Film and Television Studies at the University of Roehampton and president of the WSA.

The bid, a collaborative effort on behalf of Whedon scholars from Kingston University, the University of Roehampton, Northampton University and the Open University, convinced the membership that it was time for a European university to host the global conference.

"We emphasised the fact that there is a strong European contingent of Whedon scholars, and also highlighted the international appeal of this field of study," Professor Brown said. "Hosting the conference in Europe also makes it more accessible to new scholars based outside of North America who may not be able to afford to travel to the US."

Dr Abbot, as president of the WSA, said members were impressed with the work of Kingston University's Popular Culture Research Unit. "There's a locus of research and teaching in film and TV at Kingston University. The fact that it is obviously so highly valued by the institution really appealed to members," Dr Abbott said. The University's close proximity to London was also a key factor, Dr Abbott added, along with the fact that Whedon had nurtured a close connection to England ever since attending school there that is evident in many of his works. 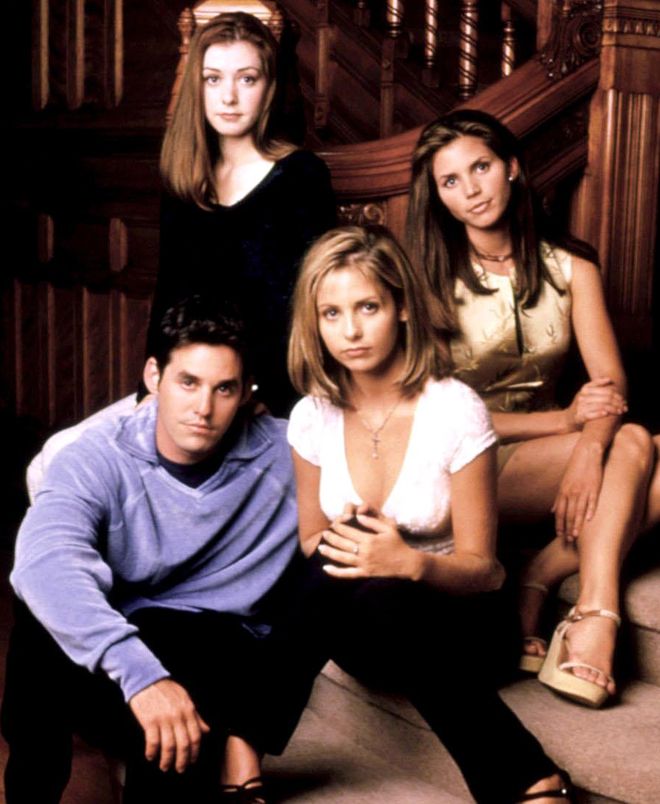 The far-reaching appeal of Whedon's work and his ongoing influence on popular culture makes him a favoured subject for many academics at universities worldwide.

"Whedon has produced some of the most significant figures in popular culture. For example, Buffy the Vampire Slayer has been named as one of most important TV series of the past 20 years and has played a key role in the development of television studies as a discipline," Professor Brown explained.

"The advantage of using Whedon's work in the classroom is that students are familiar with it. You can take the Avengers movie and discuss issues around politics, masculinity, teamwork and conflict – and students engage as they know the film and the characters."

Taking place at the University's Knights Park campus, The Slayage conference featured a range of talks on Whedon's work, from ‘Food and tea rituals and narratives in Whedon' to the role of the feminist icon in his work. There also featured panel discussions about how to use Whedon's work in teaching.