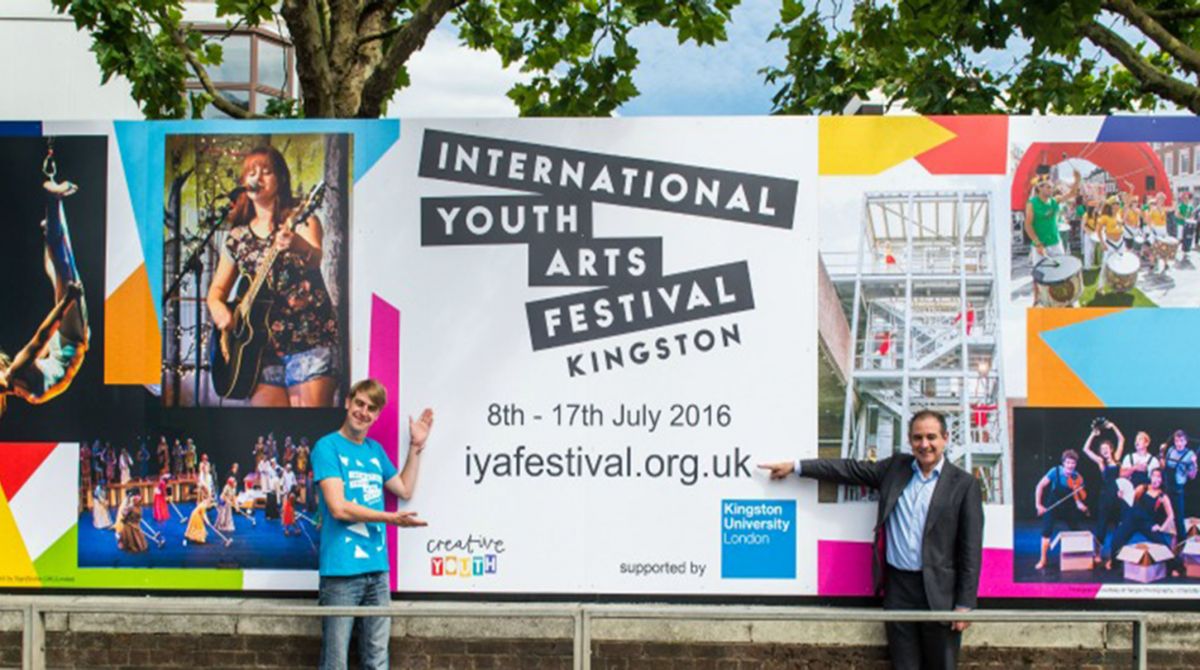 For the eighth year running, Kingston has played host to the International Youth Arts Festival (IYAF) – regarded by some as a warm up to the Edinburgh Festival Fringe – and this year the borough-wide event was organised by a Kingston University alumnus.

The ten day-long showcase featured some of the best emerging young talent, both nationally and internationally, ranging from comedy performances to circus acts. This year saw a range of Kingston University students, academics and alumni taking part onstage and working behind the scenes at venues such as Rose Theatre Kingston and the Arthur Cotterell Theatre.

Festival director and Kingston University alumnus Andy Currums was part of the very first IYAF back in 2009 when he was a student – and he's been involved every year since then. The BA(Hons) Creative Writing and Drama graduate was encouraged to take part in the festival by his drama tutor Frank Whately and is pleased he got involved: "The festival is a great community to be a part of. It's a forgiving space where you can artistically experiment in a safe environment and make life-long friends and professional contacts along the way," he said.

Those representing Kingston University at this year's festival included actor turned academic Alex McSweeney, senior lecturer in the School of Performance and Screen Studies, who premiered a new play he wrote and directed that touched upon the themes of isolation in contemporary society. 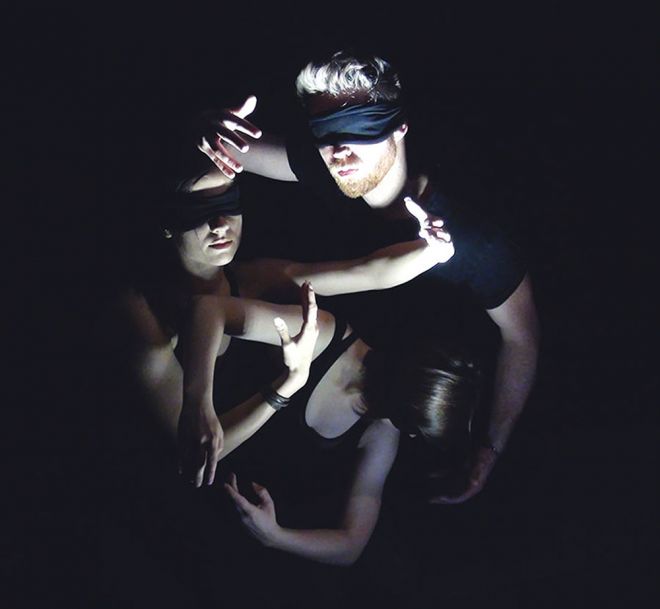 Fellow students Rebecca Staple and Jamie Barrell took the stage alongside Kingston University alumni to perform as part of a collaborative dance showcase involving dance companies from Sweden to the United States.  Rebecca expressed her delight at being able to perform at an arts festival that celebrates young artists on a global scale:  "We were so excited to have been given the opportunity to experience working in a show, outside of University, as well as being able to experiment with difficult technical elements such as the use of lighting and music."

Frank Whately, who is one of the founders of Rose Theatre Kingston and the first ever Honorary Fellow of Kingston University in recognition of his lifelong commitment to drama education, commended the festival for giving young people an opportunity to develop their artistic skills.

Whately wrote and directed the award-winning piece Pendragon, which was performed at the first ever IYAF in 2009, and remains passionate about the festival and its ethos. He said: "It has a different philosophy to other art festivals of its kind. It's about the spirit of young people supporting each other and giving them breathing space to develop their talents and enormously enhance their skills. It puts young people at the heart of it all".