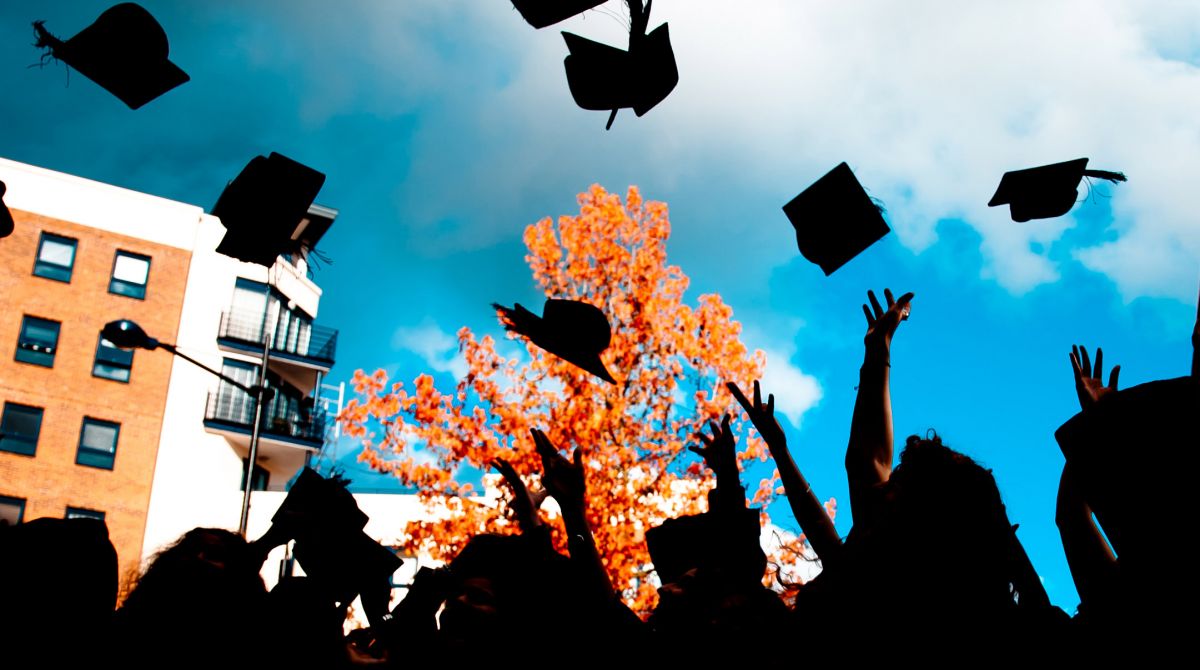 While the main focus of Kingston University's graduation ceremonies is to celebrate the achievements of students, they are also an opportunity to recognise outstanding contributions from outside the University.  Each year, a small number of honorary awards are conferred upon people who have demonstrated excellence in their field, many of whom have studied or taught at Kingston University.

This July, eight notable figures will join students on stage to receive their awards at Kingston's Rose Theatre. 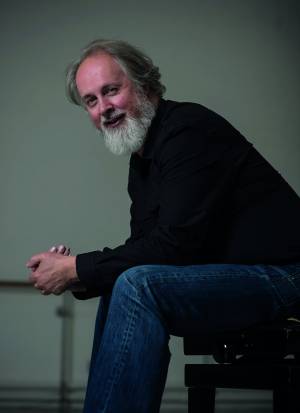 British choreographer Richard Alston CBE receives an award in recognition of his contribution to dance. During his career, Richard has worked with a number of renowned dance companies, among them Ballet Rambert where he became artistic director Ballet Atlantique in France and the London Contemporary Dance Theatre. Richard is currently artistic director at The Place, a London-based centre for contemporary dance, and runs his own successful dance company. 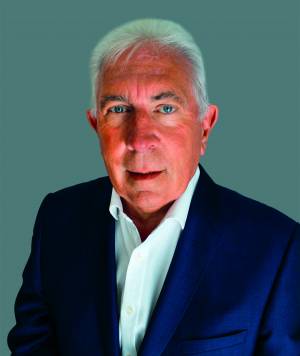 Many of our new graduates will soon become familiar with psychometric tests, which employers use to identify a candidate's skills, knowledge and personality as part of a job application. Professor Peter Saville is a chartered psychologist who developed the most famous of these tests and was a visiting professor at Kingston University. His award reflects his considerable contribution to occupational psychology. 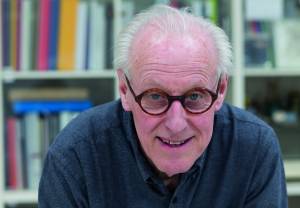 Meanwhile, the Faculty of Art, Design and Architecture will honour John Carter RA, a British artist best known for his abstract sculptures. John studied painting at Kingston School of Art, where he later returned to teach and then at the British School at Rome. After working as an assistant to the sculptor Bryan Kneale, John began exhibiting is own work and has since held 64 solo exhibitions and been included in more than 200 group exhibitions. He lives and works in London, and receives the honorary award in recognition of his outstanding contribution to fine art. 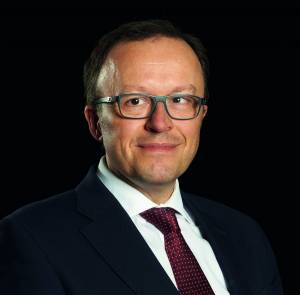 The Faculty will also present an award to Jonathan Williams, who is deputy director at the British Museum. Jonathan has worked at the museum for 23 years and is responsible for the whole collection and for the Museum's research programme. His award reflects his outstanding contribution to curation and museum studies. 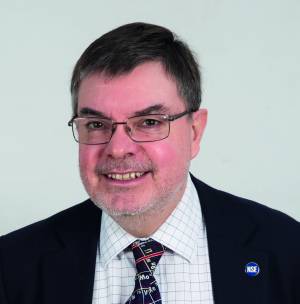 The largest number of students graduating this summer are based in the Faculty of Science, Engineering and Computing, with the honorary award recipients reflecting the breadth of subjects covered in the Faculty. Kingston alumnus Peter Gough, who receives an award in recognition of his contribution to pharmaceutical quality management, was instrumental in drafting the industry guidelines and advice on quality risk management that many of our graduates will work with throughout their careers. 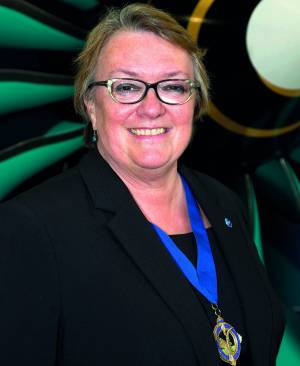 Aerospace engineering professional Jenny Body OBE's commitment to promoting STEM development in schools and diversity in the industry closely mirrors the University's own aims, and her award recognises her achievements. Jenny's long and successful career in the aerospace industry began as a mechanical engineering undergraduate apprentice with British Aerospace and culminated in her playing an influential role in the future of UK civil aviation. She became the first female president of the Royal Aeronautical Society, of which she is a fellow, and she now chairs its Education and Skills Committee. 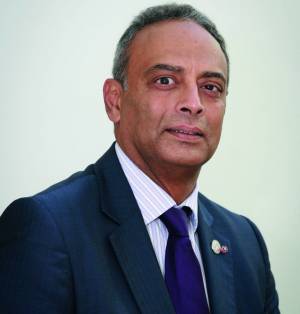 Ashok Soni OBE is a qualified pharmacist who has spent his career championing community pharmacy as part of primary healthcare provision. After owning his own pharmacy, Ash joined and then vice-chaired Lambeth, Southwark and Lewisham Local Pharmaceutical Committee and later became the pharmacist professional executive committee member for Lambeth Primary Care Trust in 2002. His award reflects his continued commitment the practice and development of the profession of pharmacy. 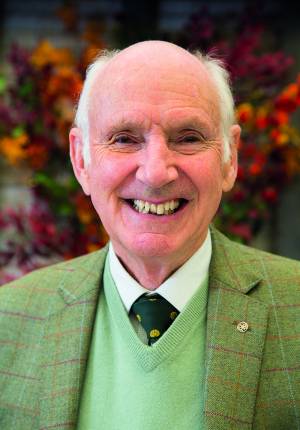 This year's graduations will close with an honour going to local businessman and former Kingston student Colin Squire, chairman of Squire's Garden Centres, a company founded in 1936 by his father as a landscaping and nursery business. In 1964, he opened Squire's first garden centre in Twickenham - one of the first in the country - and now owns 15 centres in the local area, employing approximately 700 people. His award reflects not only his contribution to horticulture, but also recognises the time he devotes to many local organisations and charitable projects.