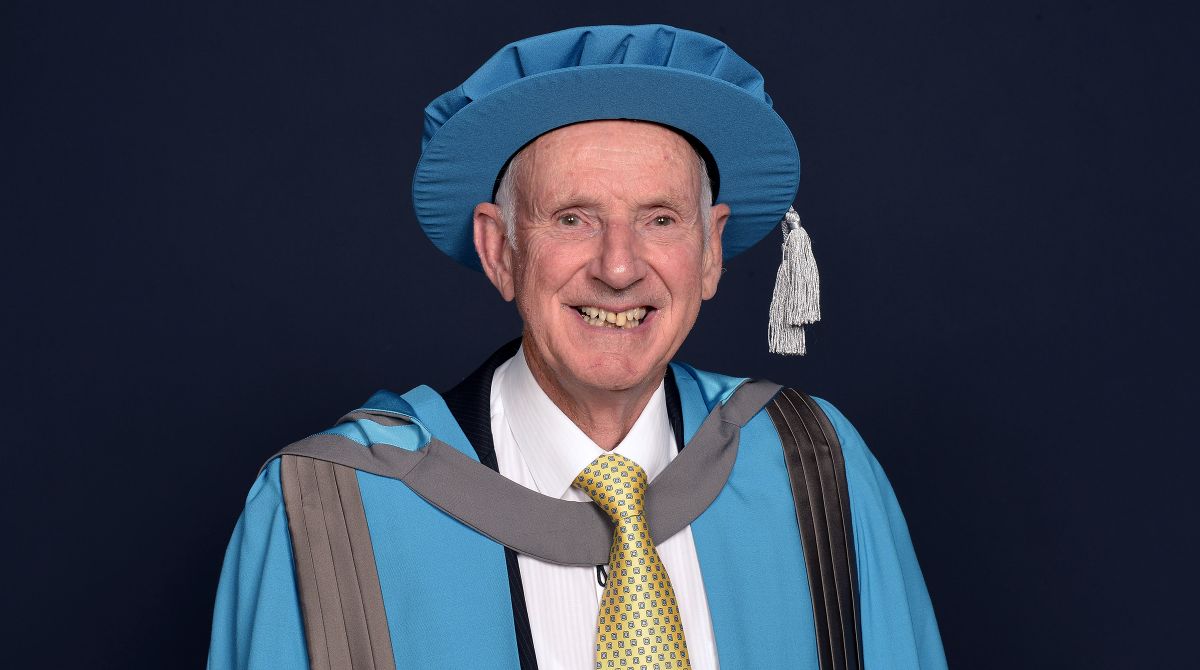 An entrepreneurial horticulturalist, whose family business has blossomed in to one of the South East's best-known garden centre companies, has returned to his roots after being recognised with an honorary degree from Kingston University. Former student Colin Squire, chairman of the award-winning Squire's Garden Centres, has been named an Honorary Doctor of Art and Design in recognition of his outstanding contribution to horticulture and the community.

The father of two, who also has four grandchildren, studied architecture at the University's predecessor, the Kingston School of Art, in the 1950s before going on to work in the family firm with his father, David. Under his entrepreneurial leadership, Squire's Garden Centres, founded in 1936 as a landscaping and nursery business, flourished in to the first garden centre in Twickenham in 1964. Since then, the company has grown to become one of the South East's leading garden businesses. The company now boasts 15 branches across Surrey, Middlesex, Berkshire and West Sussex, employing more than 700 local people, and this year celebrates 80 years in the horticultural industry, with Mr Squire's daughter, Sarah, now serving as the company's deputy chairman. Its Twickenham branch was named best plant retailer in the United Kingdom last year. 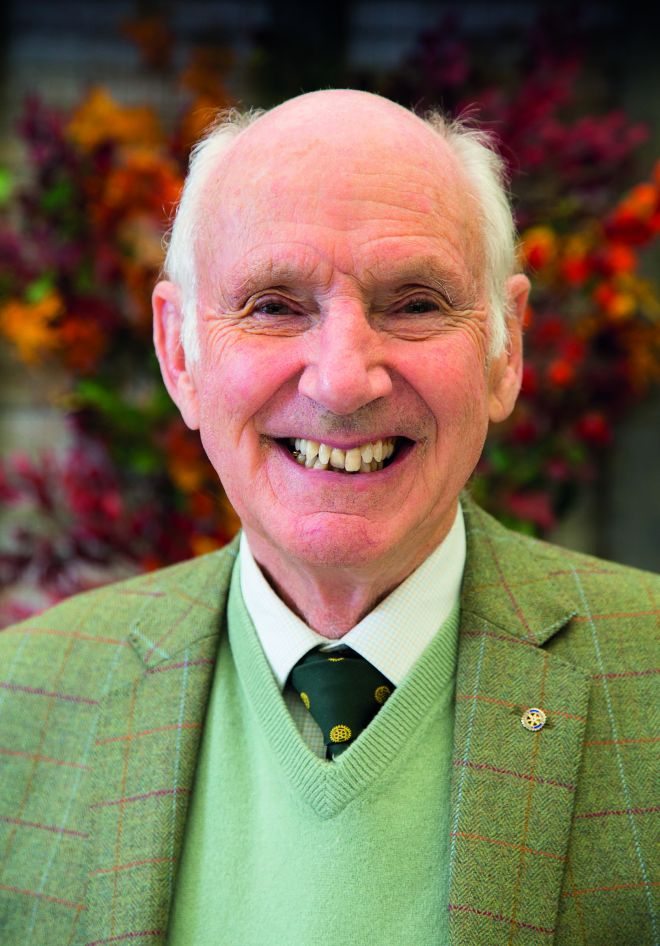 Colin Squire was recognised for his outstanding contribution to horticulture and the community during a graduation ceremony at the borough's Rose Theatre.A leading figure in the community, Mr Squire - who also celebrates his 80th birthday next month - has served on the board of trustees of a number of local organisations and charities, supported many local ‘In Bloom' initiatives and been involved in all 26 RHS Hampton Court Flower Shows. His company provides the floral arrangements for the University's graduation ceremonies every year. Squire's Garden Centres also provided match funding for the University's Inspire the Future campaign last year, which raised money for the University's care leaver's bursary scheme.

Mr Squire was presented with his honorary degree during a graduation ceremony for students from the Faculty of Business and Law at the borough's Rose Theatre. Being honoured by the institution where he studied more than 60 years ago was a particularly moving experience, Mr Squire said. "I have always been interested in the development of Kingston University - it has a vital role to play in the lives of students but is also as an important institution in the borough," he explained. "I have seen first hand the positive impact of the University's programme for supporting disadvantaged students and long may it continue."

Dean of the Faculty of Business and Law Professor Ron Tuninga, who presented the award, said the honorary doctorate reflected both Mr Squire's extensive horticultural expertise and his tireless charity work. "Colin Squire is an example of how an entrepreneurial spirit can benefit the whole community," he said. "He has successfully expanded his business while remaining true to its family traditions and is a tireless advocate of local charities and organisations, including Kingston University. We are very fortunate to be able to acknowledge Colin's outstanding contribution with this award."