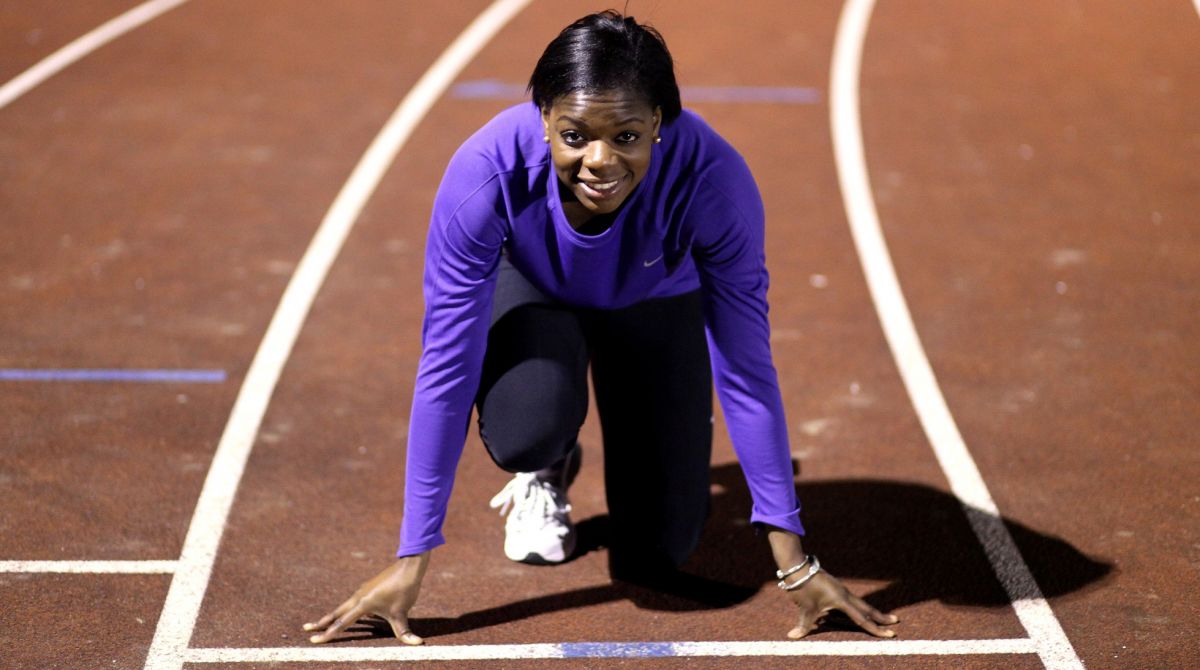 A  Kingston University graduate has returned home to a rapturous reception after a bronze medal-winning performance as part of the  Team GB women's relay squad at the Rio Olympics. Sprinter Asha Philip, who studied drama at Kingston University London from 2009 to 2012, ran first in the nail-biting final of the women's 4x100 metre race on Friday, setting a British record of 41.77 seconds. The win gave Team GB its first medal in the event since the Los Angeles Olympics in 1984.

Asha has been training and competing in a variety sports and dance disciplines since she was just four years old, including trampolining, swimming, gymnastics, tap, ballet, jazz dancing, athletics and netball. During her degree studies, the 25 year old, from East London, was captain of Kingston University's netball team. 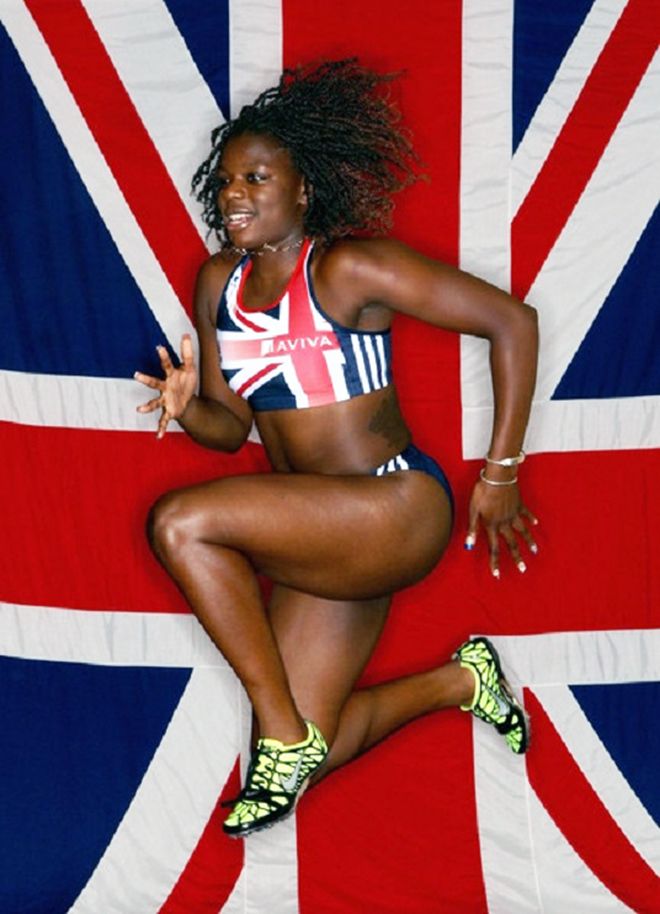 Kingston University graduate Asha Philip won a bronze medal for Team GB at the Rio Olympics.A former world champion on the double-mini trampoline, at the age of 16 she became Britain's first woman to achieve a global 100 metre sprint title by taking gold at the 2007 IAAF (International Association of Athletics Federation) World Championships. Later that same year a serious accident at the Trampoline World Championships in Quebec threatened her sporting career after she broke her leg when she landed awkwardly. However, she defied the odds, learned to walk again and returned to training in 2011, finishing top of the British 100 metre rankings the following year.

She has since represented Great Britain at a host of international events, winning Gold in the 4x100 metre relay at the European Championships 2014 and securing her spot as the fastest woman in the UK over 100m the same year. Asha said she had fond memories of Kingston University where she took part in the University's sports performance programme, designed to help talented athletes juggle intensive sporting schedules with their academic studies. "My time at Kingston University really helped me, especially my strength and conditioning coach at the University's fitness centre, who trained me while I was there," she added. "My lecturers were also fantastic and helped me to fit my timetable around racing and travelling - I still miss Kingston as I had such a great time there."

Asha was part of the record-breaking quartet in Brazil on Friday alongside team-mates Dina Asher-Smith, Daryll Neita and Desirèe Henry, who described the result as the fairy-tale ending they'd been hoping for.

She was among the athletes to receive a hero's welcome after flying back to Britain in a chartered Boeing 747 with a specially painted gold nose cone.