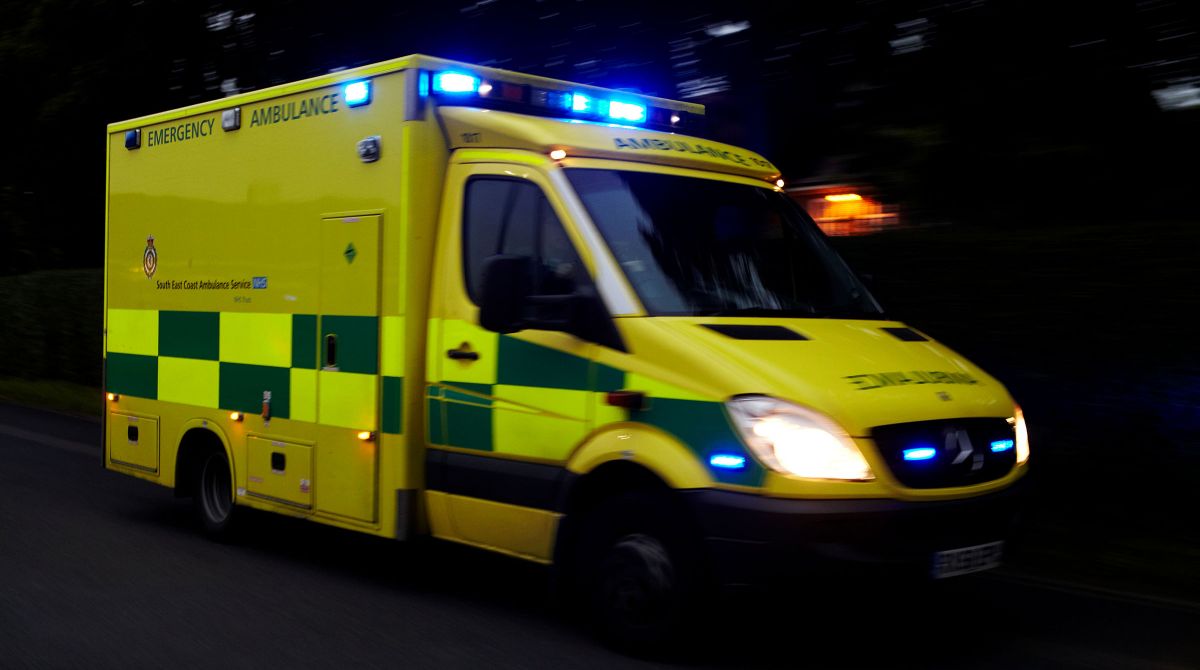 A new report from the National Institute for Health Research (NIHR), developed with support from a Kingston University and St George's, University of London academic, has revealed how ambulance services are adapting to changing service demands, including significant increases in emergency calls.

Work by Professor Tom Quinn from the Faculty of Health Social Care and Education, run jointly by Kingston University and St George's, University of London, featured in the 39 published and ongoing studies reviewed by the NIHR - the research arm of the NHS.

Looking at 10 years of NIHR-funded research, the report outlines the challenges faced by ambulance services across the United Kingdom, such as treating an ageing population with increasingly complex care needs, the requirement to ease pressure on A and E departments, and making quick decisions in a landscape of new providers, staff roles and patient pathways. The volume of 999 calls has more than doubled in the last 10 years and, in 2014-15, stood at a record high of nine million.

Professor Quinn, who has been involved in research with ambulance services for several years, said the report showed valuable lessons were already being learned. "The knowledge we have gained from 10 years of NIHR research into ambulance services is already saving lives and reducing care costs. However, there is still a lot of work to do in evaluating new and existing treatments to ensure their use is backed up by the evidence," he added.

The research revealed a number of insights:

It also highlighted other NIHR research into specific clinical interventions carried out by paramedics. These included non-invasive ventilation for patients with respiratory arrest, administering adrenaline and maintaining clear airways in cardiac arrests and using of tranexamic acid to treat bleeding following trauma.

Professor Quinn said that the report highlighted the good practice already in place, but that there were also areas for development. "The research so far has provided valuable insight into demands on ambulance services and the impact on patients, and I am proud to have played a part in several of the research collaborations featured," he added. "I hope that the findings in this report will continue to provide evidence for future developments in both policy and practice."