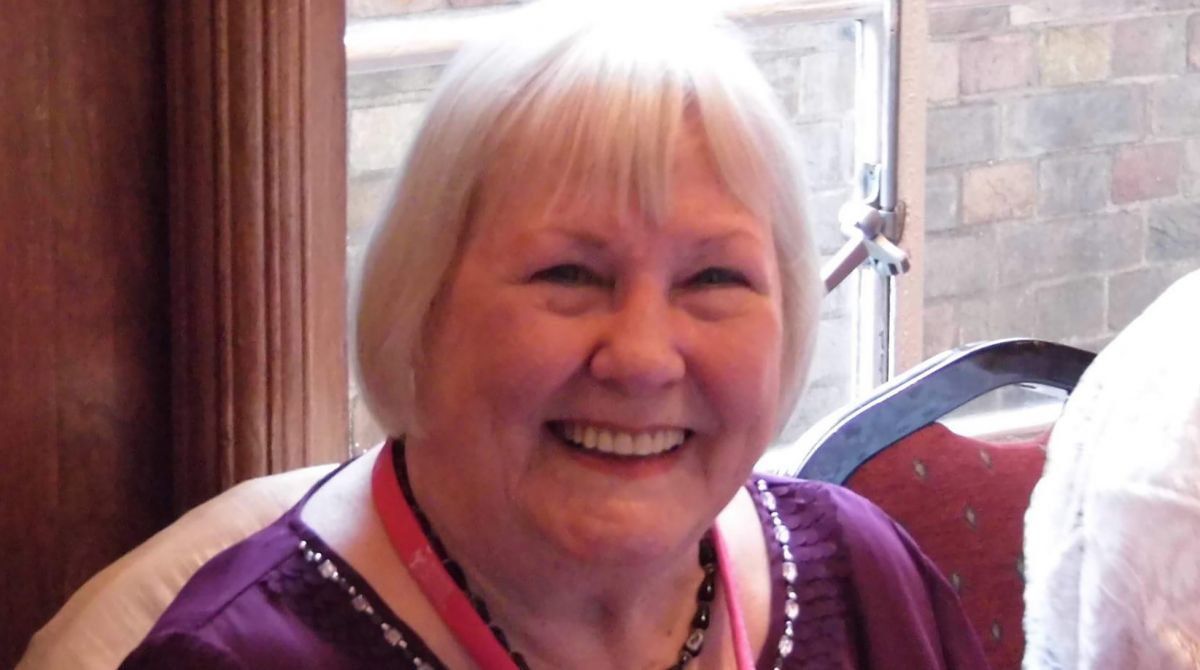 An 80-year-old grandmother who believes you're never too old to learn something new is about to embark on a new chapter at Kingston University.

Retired businesswoman Hilary Chalkly has been passionate about writing for decades, but couldn't believe it when she was accepted on to the MA Creative Writing course at Kingston University. Now she can't wait to get started. "I know people who hit their late seventies and eighties and give you the impression they're sitting waiting to die," Hilary said. "I want people of my generation to realise there's a whole life to continue living. It's never too late to learn."

Hilary, who has three children and two grandchildren, left school at the age of 15 with just one O-level in English because she was very ill as a child and had to finish her education after her father died. The sprightly octogenarian has had many careers over the years - including running a country music nightclub with her late husband, Chris - but when she retired from a cleaning job about six years ago she started to slow down a bit.

"I was sitting at the kitchen table with my two daughters and they said: ‘Mum, you've always led an active life, now you're vegetating'. For about five years I hadn't done very much, so they put the local paper in front of me with the evening courses and I chose creative writing."

Hilary, of Berkhamsted, Hertfordshire, had enjoyed writing since she was in her thirties but joining an evening class re-ignited her passion and enabled her to meet like-minded people. She has since penned Through the Manor Gate - a romantic novel inspired by her grandparent's historic manor house, where she used to spend her summers. Now in the process of writing a sequel, she hopes to get both published.

After doing several evening classes, one of Hilary's classmates suggested doing an MA course. She applied to Kingston University and was accepted on to the MA Creative Writing course starting this term, making her one of the oldest postgraduate students in the United Kingdom. "I applied tongue in cheek and I couldn't believe it when I got the acceptance letter," she said. "My husband Syd said, ‘You can come back down from the ceiling now'.

"The great sense of achievement does an awful lot for you. If you have an MA you'll have more opportunities to join different associations, to give talks and to really encourage other people. I hope I'll inspire others."

Associate Professor Dr Alison Baverstock said Kingston University believed strongly in life-long learning. "Learning enriches your life at whatever stage you decide to get involved," she added. "Mature students bring a life experience to their cohort which is invaluable. They always tend to be committed and add a real energy to the learning environment.

"People taking masters are no longer automatically coming from degree courses. Many people take longer before deciding what to do - although not normally as long as this."

Hilary is among the new students joining Kingston University this term who will each received a copy of The Humans, by Matt Haig, as part of its Big Read scheme. She will join hundreds of others reading the novel as they prepare to settle in to campus life so they arrive with something in common to talk about