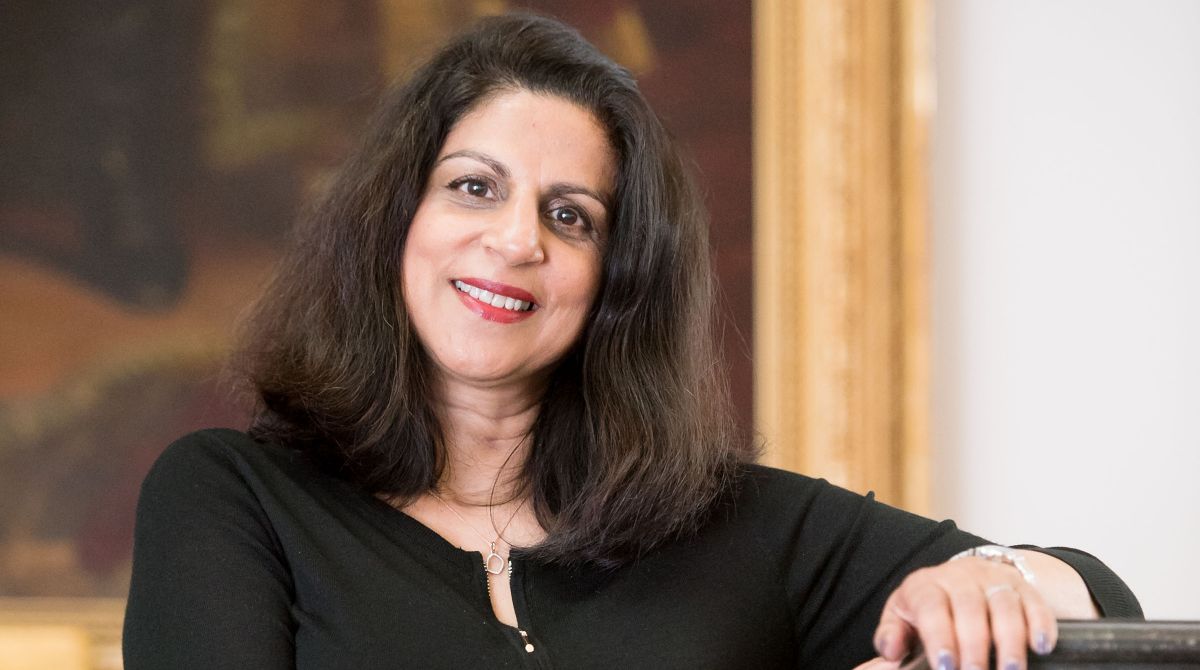 An inclusion and diversity expert from Kingston University has been picked from more than 1,200 applicants to join an influential panel tasked with implementing the government's new Teaching Excellence Framework (TEF). The University's Director of Equality and Diversity Nona McDuff has been appointed by the Higher Education Funding Council for England to review universities' submissions to the new framework currently being established.

Ms McDuff fought off stiff competition from other applicants from across the sector before finally being named as one of just 23 successful appointments. The panel she now joins comprises students, academics, widening participation experts and employers. The group will be responsible for implementing the new government framework being introduced to recognise and reward excellence in higher education practises.

Chief Executive of the Higher Education Funding Council Madeleine Atkins said the considerable experience of the successful candidates had shone through. "We are delighted with the calibre of panel members, who we have appointed for their standing with higher education providers and students, and their significant commitment to excellence in learning and teaching," she said.

Ms McDuff applied for the role because she felt it was important the TEF was guided by panel members who had a range of expertise and experience under their belts. "This is an exciting opportunity to affect something that will have an impact on universities for decades to come," she explained. "It's vital that institutions that support widening participation are recognised in the TEF and that, going forward, diversity and inclusion become part of the mainstream culture in higher education, rather than just an add-on carried out as a tick-box exercise."