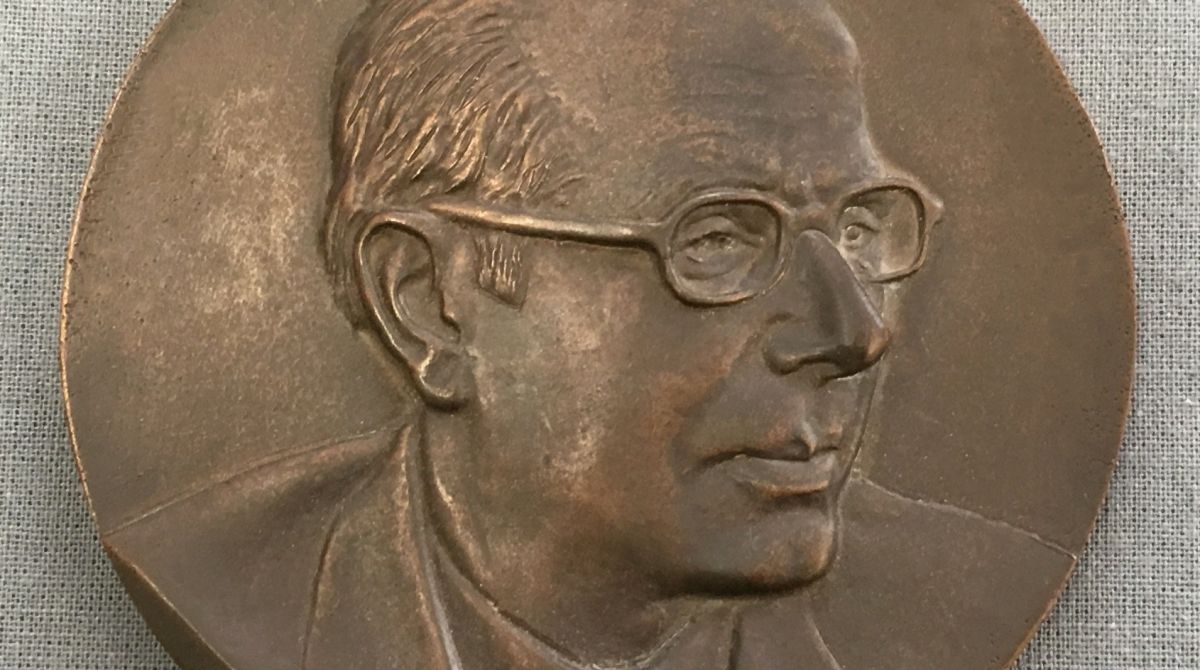 A Kingston University professor who established a pioneering Masters course in design curation has been recognised with a prestigious award. Professor Catherine McDermott will receive the 2016 Sir Misha Black Award for Innovation in Design Education for establishing the University's MA in Curating Contemporary Design. The accolade comes just a year after she also won a 2015 National Teaching Fellowship.

Professor McDermott founded the course in partnership with the Design Museum after identifying a growing need for curation professionals. "There was nobody who could curate or respond to design - there was a huge gap in the curation profession that needed to be addressed," she said.

The Sir Misha Black Awards honour exceptional individuals and institutions within design education with the aim of highlighting the crucial importance of their work in the industrial, commercial and cultural life of the country. The Chairman of the awards committee, Mary Mullin, praised Professor McDermott's ground-breaking approach and the impact she has made on a generation of curators now working around the world. "The course has pioneered new ways of presenting, understanding, appreciating and conserving contemporary design," she said. "It is international in scope and has, through the placement of its graduates in top museums and institutions throughout the world, created a network of collaboration and understanding." 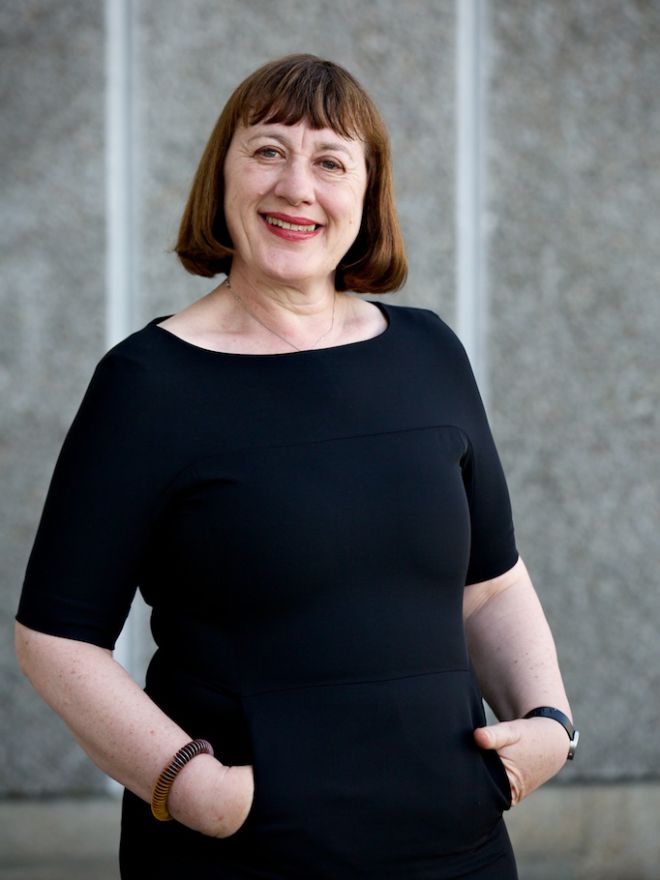 Professor Catherine McDermott. Photograph: Sophie MuteveliProfessor McDermott, who will collect the award at a ceremony in November, said she was honoured to receive it and attributed her success to the dedication of her students. "The first students who enrolled on the programme took as big as a risk as we at Kingston University and the Design Museum did in setting it up. Fifteen years later, these graduates are in some of the most influential jobs both nationally and internationally," she said.

Many of those graduates attended a supper event at the Design Museum to celebrate 15 years of the MA Curating Contemporary Design course. Professor McDermott said the museum was the ideal partner to work with the University and that a strong bond had developed between the two institutions. "One of the challenges is to keep up with the changing world, to stay relevant in the key areas of curating design, always looking forward, anticipating the future developments," she added. "The partnership with the Design Museum enables the course to stay at the forefront of design education."

One of Professor McDermott's former students is Catherine Ince, now senior curator at the V&A. She is working on developing V&A East, a brand new museum due to open in the Queen Elizabeth Olympic Park in 2021. Ms Ince decided to study at Kingston University after an inspirational meeting with Professor McDermott, who advised her to take the plunge - to be bold and study full time rather than part time.

"Catherine is an important curator and writer about classic design history, she is terrifically warm, generous and funny." Ms Ince said. "What characterises Catherine for me is that she's not interested in the pursuit of her own position or standing in the world. She represents an important group of women who were inspirational figures for me. In more recent years you really feel the resonance of her international work and how she is forging different types of curation discussion in a global setting."

Professor McDermott continues to develop curatorial training across the world - in January 2017 she will take up a role mentoring the management team at the new Museum of Contemporary Art Africa in Cape Town, South Africa. The museum, housed in the historic Grain Silo, will act as a hub to train a new generation of African curators.

In a speech to dignitaries assembled at the supper, including Design Museum Director Deyan Sudjic and acclaimed graphic designer Malcolm Garrett, she again highlighted the impact her students have had on the design world. "I am proud to see my graduates in some of the best jobs in London," Professor McDermott said. "They have gone on to build design curating, from the ground up, in so many of Britain's most important cultural institutions. It really has been an amazing achievement and its impact will be felt for years to come." 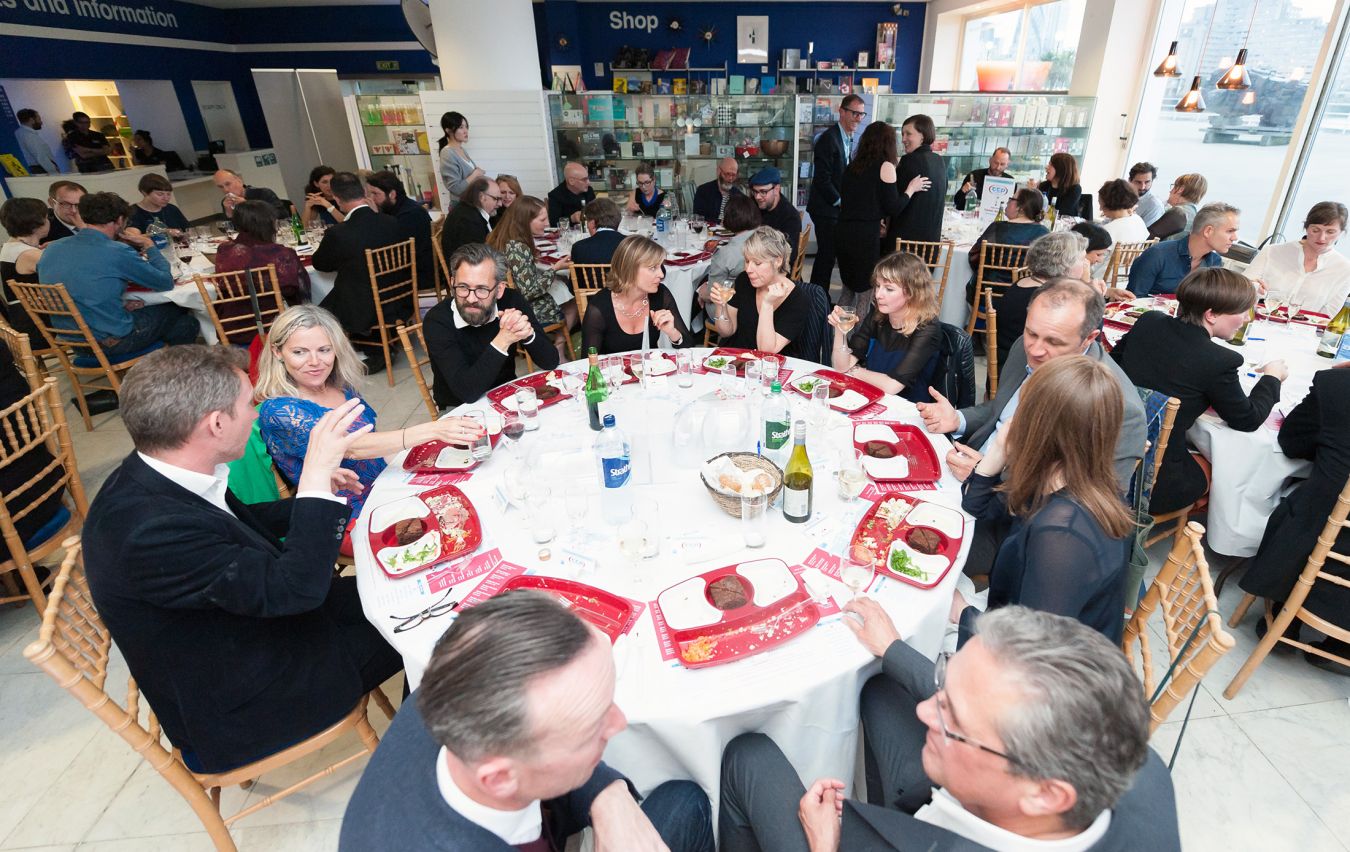