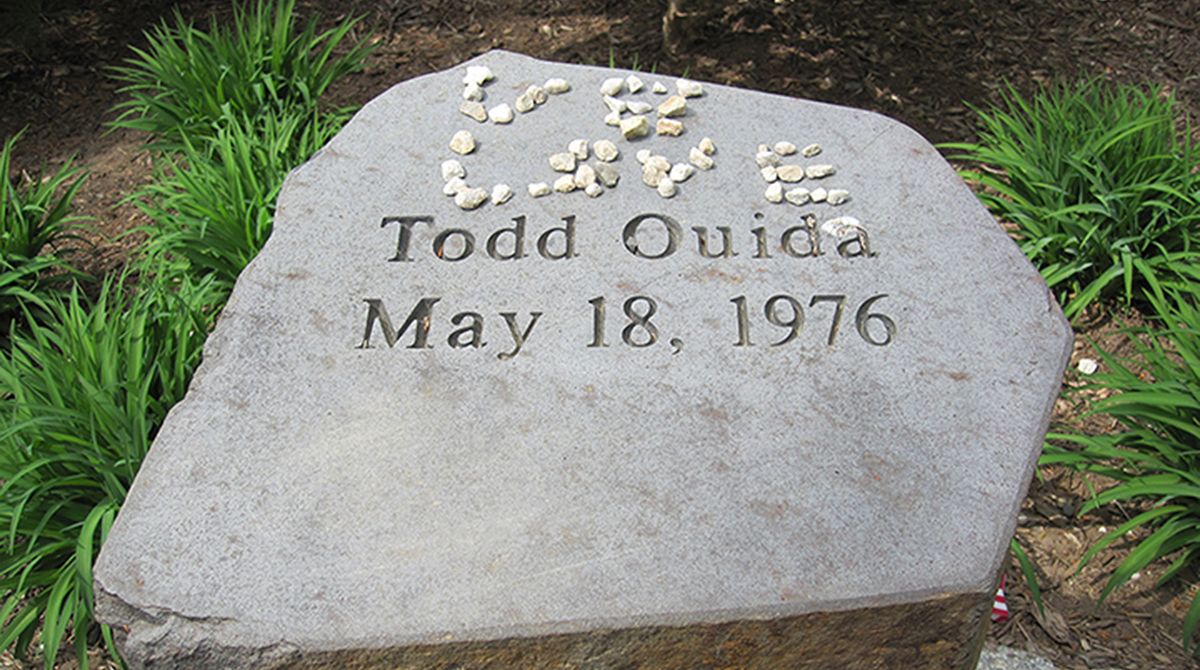 A Kingston University academic shared her research into how people use stories to describe traumatic experiences – including survivors of the terrorist attacks on New York's World Trade Centre in 2001 and the London bombings in 2005 – as part of her talk on the power of stories at Saturday's TEDx event, held at the University.

Dr Marina Lambrou, Head of Department for Linguistics and Languages at the University, has spent the past ten years researching trauma narratives – analysing the story structure and language people use to describe and evaluate their experiences.

As part of her research, Dr Lambrou interviewed Paralympian Martine Wright – who was seriously injured in the London bombings – and also spoke to survivors of 9/11 and families of the victims, including a father who told her his own heart-breaking story of losing his son in the attacks. 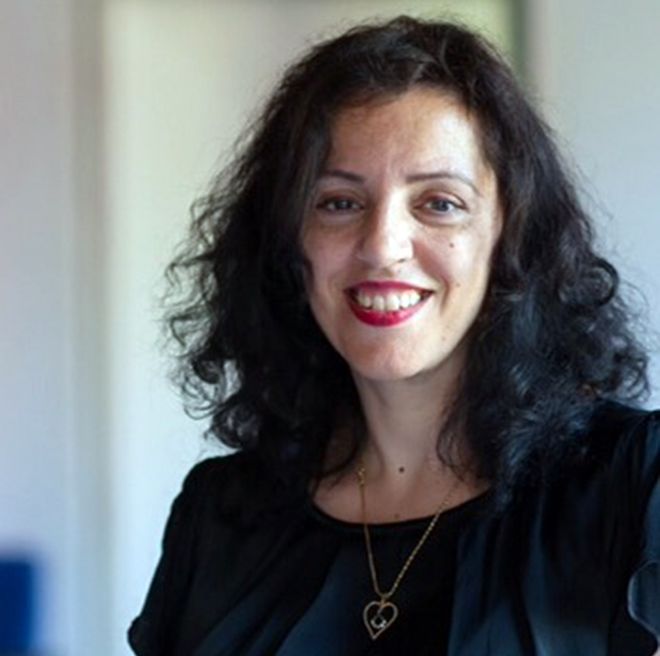 Dr Marina Lambrou, Head of Department for Linguistics and Languages at Kingston UniversityThe motivation behind this research came from an intensely personal experience. On the morning of 7 July 2005, Dr Lambrou was at home watching news of the bombings on the London underground and bus unfold live on television when she saw a close friend being interviewed live just moments after escaping the attacks. In the days, weeks and months that followed Dr Lambrou noticed changes in the story each time he retold it. More than two years later Dr Lambrou interviewed her friend and then compared the differences in language, structure and content in the later interview with that conducted in the immediate aftermath of the bombings. This work was published in 2014.

"It was fascinating to see which parts of the story remained the same and what had changed in the second telling and how my friend's personal experience had become 'informed' by the media. I also noticed an interesting use of pronouns which revealed a lot about his trauma," said Dr Lambrou. "I thought: Is this just my friend's speaking style, or is this what people do when they experience trauma? So I wanted to investigate further."

The linguistics expert set about widening her research to collect personal narratives from other survivors of the bombings, including sitting volleyball Paralympian Martine Wright, who lost her legs in the Aldgate underground explosion. Dr Lambrou analysed Martine's narrative across two formats of storytelling: a transcript from an interview she conducted with Martine and a short television documentary shown during the London Olympics in 2012. She compared how ‘tellability' (features that make a story worth telling) is constructed in the documentary version, where film techniques and voiceovers collaborate in the storytelling.

She extended her research further by visiting New York to talk to 9/11 survivors, families of the victims and emergency service workers who had been caught up in the attacks. She was overwhelmed by the sheer number of those who wanted to share their stories – including Herb Ouida, father of 25-year-old Todd who died. Herb and Todd both worked in the North Tower, travelling to work and sharing lunch together each day – but when the plane crashed into floors 93-101 that day, Herb escaped from his office on the 77th floor whereas Todd was trapped above the impact on floor 105 and did not survive.

"I didn't expect so many people to want to share their stories as it was such a traumatic incident," said Dr Lambrou. "But for Herb, telling his story was therapeutic and it also meant that Todd's story continues to be told and to touch other people's lives. It was when he said 'There was a Todd Ouida..he walked this earth' that I understood how important it is to share our stories."

Creating their own personal narrative can also help people manage memories of the event: "For those who experienced the traumas of 9/11 and 7/7, narrating personal stories provides a chance to make sense of the events through the construction of a story," added Dr Lambrou. Dr Lambrou plans to collate her research on trauma narratives into a book, to be published in the near future.

TEDx events are independently run events devoted to sharing ideas in local communities around the world and are a spin-off of the set of global conferences run by the non-profit organisation TED (Technology, Entertainment, Design). Viewed online throughout the world, the hugely popular TED talks feature short videos from experts in subjects ranging from business and science to culture and wellbeing.

TEDx KingstonUpon Thames is a not-for-profit run by a group of volunteers with the aim of rolling out a series of TEDx events in the local community. Sponsored by the University, this inaugural TEDx Kingston Upon Thames event featured talks, films and musical performances around the theme of Innovating, Empowering, Overcoming. Other speakers included Kingston University alumna Marta Troya Garcia, who graduated with a degree in Fine Art and Art History this summer.