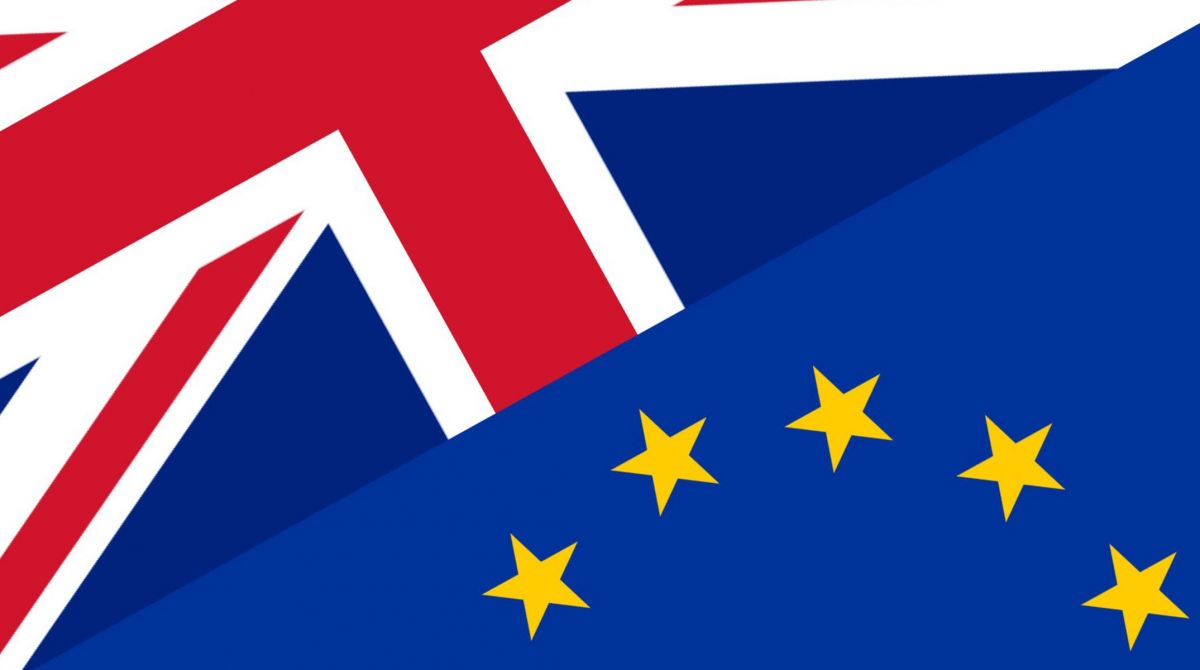 The continent-wide implications of Brexit were laid bare at a Kingston University event that brought together a range of leading figures at the heart of the debate. Among those speaking at the Brexit Futures panel discussion were Jacqueline Minor, the European Commission's Head of Representation in the United Kingdom, and Daniel Mulhall, Irish Ambassador to the United Kingdom.

The round-table event – organised by the University's Centre for Research on Communities, Identities and Difference in the Faculty of Arts and Social Sciences – also featured contributions from Irish Times journalist Denis Staunton and Anita Prazmowska, Professor of International History at the London School of Economics.

During a wide-ranging talk, Ms Minor outlined the process for the forthcoming negotiations between Britain and the rest of Europe and highlighted some of the biggest challenges that lay ahead.

How far the European Union would want to be seen to be offering Britain a good deal would likely result in trade-offs between economic and political rationales, she said. However, there was a real determination from the 27 other member states not to allow the Brexit debate to dominate the next two years or more of European politics.

"It goes back to some of the anger and resentment felt in Brussels, for many member states this was an unnecessary referendum, "she explained. "There are big problems facing Europe – the refugee crisis, the need to get Europe back to work to make it prosperous, the need to intermediate globalisation. These are the real challenges facing Europe and remain central to the European Union's task. Brexit will be a sideshow."

Discussing the complicated process that would set out Britain's future relationship with Europe, Ms Minor pointed to the difficulties the EU has had in reaching agreement on the proposed Comprehensive Economic and Trade Agreement (CETA) with Canada to highlight potential stumbling blocks.

"The longer-term negotiation over the future relationship is likely to require a unanimous vote of the remaining 27 members states – and very probably ratification by their national parliaments – which as we've just seen with the CETA agreement can be difficult, time consuming and by no means guaranteed," she said. 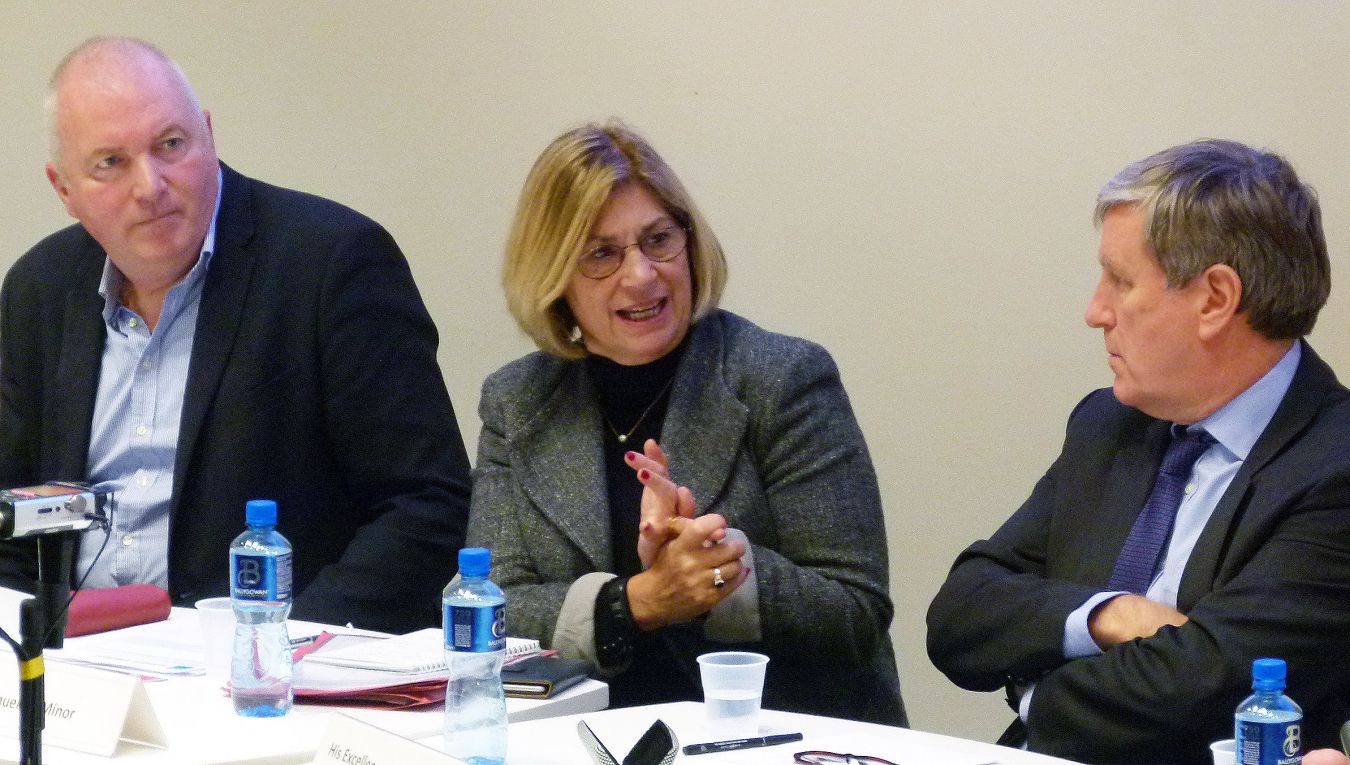 Jacqueline Minor, the European Commission's Head of Representation in the UK, shares her thoughts on the implications of Brexit alongside Irish Times journalist Denis Staunton (left) and Daniel Mulhall, Irish Ambassador to the UK (right).

As for the reasons behind the growth of Euroscepticism in Britain, Ms Minor outlined her belief that concerns around identity, sovereignty and control – that had been set aside during a period of growth and security – had become key issues following the 2008 global economic crisis.

"In the UK in particular, I think people were more prepared to give the EU the benefit of doubt when it was seen to be competent and succeeding," she said. "As soon as the economic crisis hit, those concerns – which I think were probably always there in this country – came to the fore."

The potential implications for Ireland and Poland of Brexit were also among the key topics discussed during the Kingston University event. Irish ambassador to the UK Daniel Mulhall described Britain's departure from the EU as a blow and said Ireland was keen to minimise the negative impact on both Europe and Ireland's future relations with the United Kingdom.

"British and Irish relations have never been better than they are today and the European Union was a big factor in that improvement – so naturally we're concerned about the impact of Britain's exit from the EU on those positive ties," he said. "We have to ensure, whatever happens post-Brexit, it doesn't result in a reinstatement of borders in Ireland. That would be a serious setback to relations on the island of Ireland and between the communities of Northern Ireland."

Those concerns were echoed by Irish Times' London correspondent Denis Staunton, who spoke of how destabilising Brexit would be for Ireland, adding that the difficulties would likely become more severe the closer Britain moved towards a hard Brexit.

When it came to the potential impact of Brexit on Poland, Professor Prazmowska said concerns included the implications for Polish nationals currently living and working within the UK, as well as the likely reduction of funds available to Poland once Britain withdraws from the union – and how this shortfall would be met.

The event was part of a series of Brexit Futures public debates coordinated by sociology lecturer Dr Egle Rindzeviciute at Kingston University that were exploring topics from the implications for the economy to the future for higher education and security, explained Ilaria Favretto, Professor in Contemporary European History. "A lot of what is being said about Brexit is focused on the British government and what kind of deal it will strike," said Professor Favretto, who hosted the panel event. "But it's also important to consider the other side of the story and the concerns Brexit has triggered in the EU and within individual member states.

"It was very interesting for our students and the wider public to hear from these speakers and learn more about some of the issues that will be central to the upcoming discussions between Britain and its European neighbours."