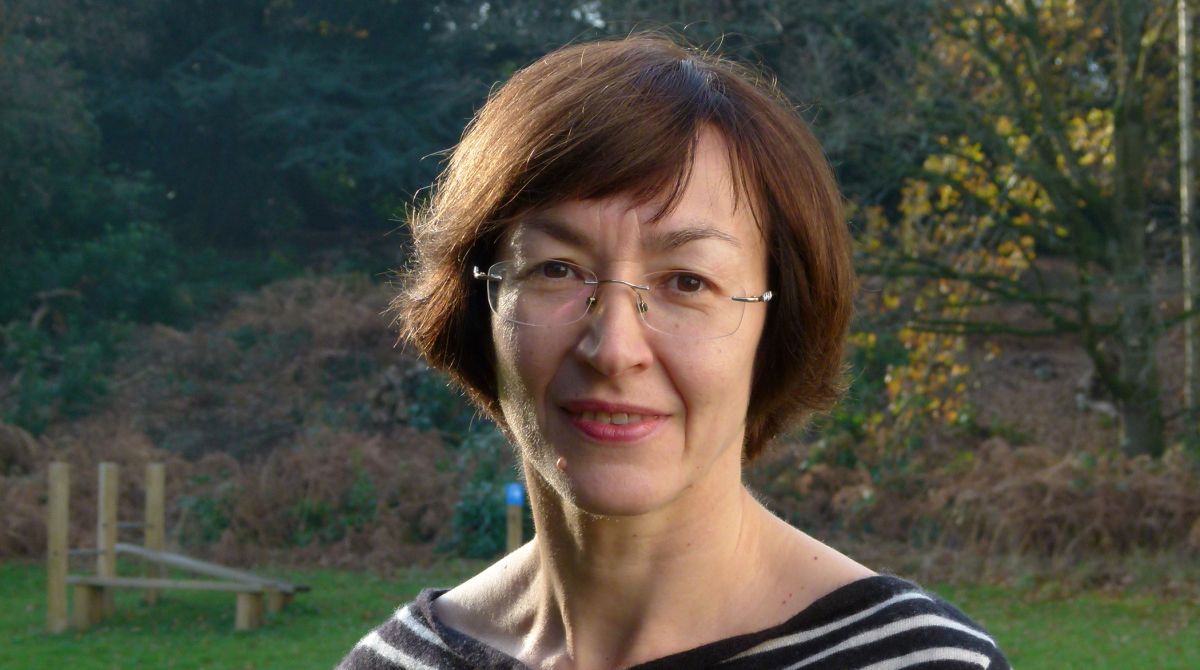 A Kingston University music expert has scooped the Sunday Times Classical Music Book of the Year award for a study that delves into the world and works of influential Parisian composer Erik Satie.

Reader in music Dr Caroline Potter's book, Erik Satie, a Parisian Composer and his World, was named the best classical music book of 2016 in the prestigious annual Sunday Times list – prompting a rush to print more copies in order to meet demand from book sellers.

Published in the year that marked the 150th anniversary of the birth of the composer, the book highlights Satie's work in the context of avant-garde Paris in the early 20th century, including collaborations with artists such as Pablo Picasso and Jean Cocteau.

The Sunday Times' end of year review hailed Dr Potter's scholarly and engaging approach to the subject, with the response to the award from readers described as phenomenal by publisher Boydell & Brewer. A spokesperson for the publisher, who confirmed a reprint is now underway after existing stocks sold out, added: "This book has really caught people's imagination." 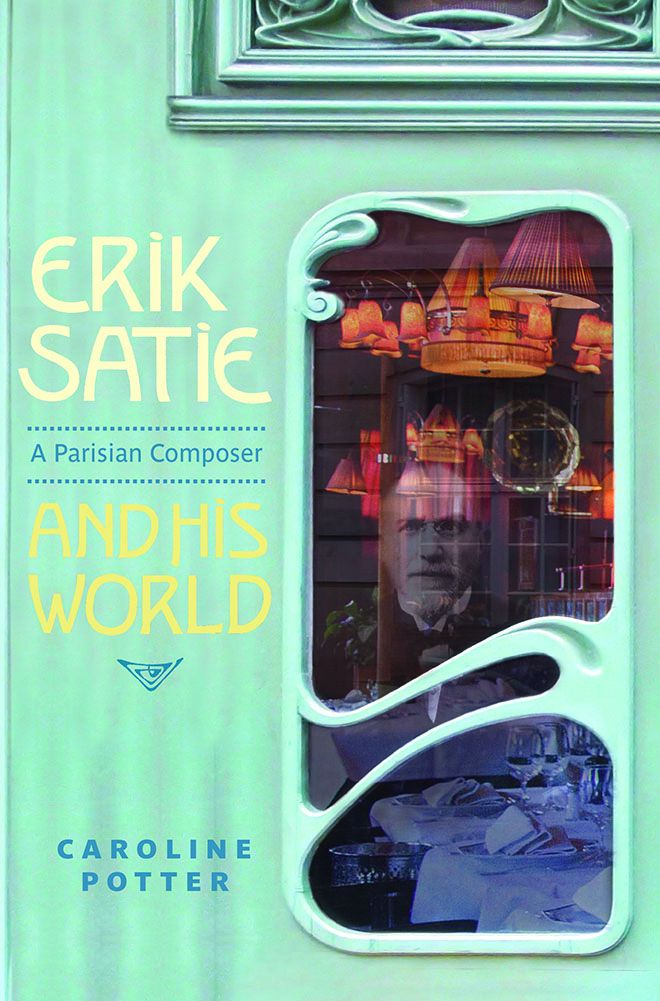 Dr Potter – a specialist researcher in French music – spoke of her belief that one of the main reasons for the book's popularity is that Satie's music continues to appeal to a wide audience. By examining his work in the wider context of bohemian Paris in the early 20th Century, the book had attracted a readership beyond the usual academic circles, she explained. "Satie wasn't just an interesting musician, he was active in one of the most exciting periods in European cultural history. He participated in movements such as Futurism, Surrealism – even Dada – and collaborated with a lot of artists and authors," said Dr Potter. "My book touches upon the wider cultural, social and political context of Paris in this period as music was just part of this scene.

"Receiving this accolade from the Sunday Times is a huge honour and completely unexpected. I feel very humbled, especially when you look at the strength of the competition and the company the book is keeping."

Dr Potter first became interested in the work of Satie through her research into music's relationship with other media – particularly literature. Much of Satie's music was produced in collaboration with other media which led to many partnerships, including the 1917 ballet Parade which combined the composer's score with Picasso's costumes and a script by Cocteau.

Satie's most famous work is the ever-popular Gymnopédies, from which many of the piano pieces continue to be used in advertisements, keeping the influence of Satie very much alive.

Dr Potter is currently writing a paper on Satie which she will deliver at a conference in Paris in May 2017. Other projects she is working on include writing a text for an opera production and a new piece of work about French composer Pierre Boulez and the wider cultural context of his work in the post-war era.