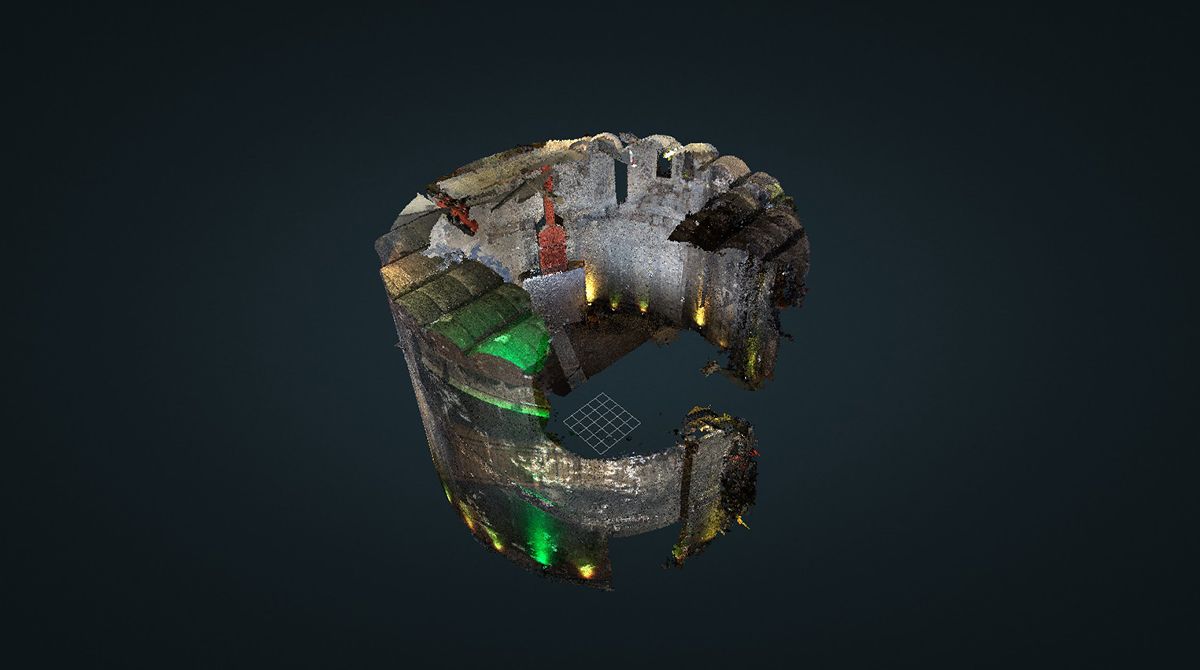 London's iconic Thames Tunnel - the first tunnel ever built under a river - has become the setting for a project that saw Kingston University art, geography and geology students join forces to bridge the worlds of science and art.

Using 3D modelling techniques, pin-hole photography and sound recording, students from different disciplines were given the opportunity to explore ideas, experiment and learn from each other's techniques and perspectives to find new ways to read the landscape of the tunnel entrance and develop innovative ways of collecting data.

The year-long project was instigated by Kingston University fine art foundation course lecturer Flora Parrott, Artist in Residence at the Royal Geographical Society (with IBG) Collection 2016, who linked up with her colleague, geography and geology lecturer Dr Mike Smith.

The evocative Grand Entrance Hall to the Thames Tunnel, in Rotherhithe, south east London, was chosen as the site to be analysed because of its potential for geographical and artistic exploration. The Grade II listed structure was designed by engineer Marc Brunel and when it opened in 1843 it was the first tunnel built under a river. Today eerie sounds can be heard echoing around the vast chamber and the traces of the past can be found on its damp, crumbling walls.

The students were tasked with using the site as a focal point to draw on a diverse range of techniques learned on their courses to make visual and audio interpretations. These included using 3D modelling, sound recording, pin-hole photography, photogrammetry (making measurements from photographs), poetry and sketching, as well as traditional surveying methods that have been used by geographers since the 1800s. 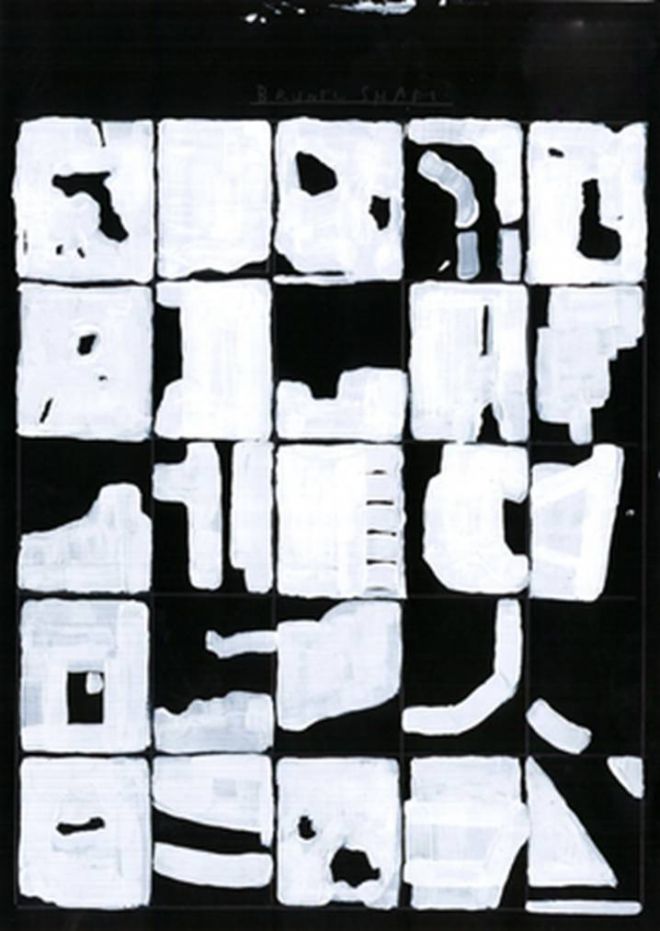 An art student's drawings from the Thames Tunnel which symbolise magnified nuances of the shaftBy sharing techniques, the group were given a new perspective on how to interpret their surroundings. They identified parallels between their differing approaches and explored how their initial impressions could be expanded and challenged through collaboration.

James O'Connor, a photogrammetry Phd student, did 3D imaging work on the project and said he was interested in how science always looks to patch out errors, whereas artists embrace them. "It was very interesting to see how the art students' work compared with scientists - they have a very different approach," he said.

"When Flora spoke to us in the open forum before we went on the site visit, she opened it up for discussion. We were told there was no right or wrong answer. She created an environment where people could share ideas, which is a really positive thing."

Dr Mike Smith said the art students benefitted from experiencing new techniques and skills, such as 3D imaging technology. "It was a diverse group of students but they mixed really well and worked collaboratively," he said. "It exposed them to different learning techniques, ways of thinking and working very differently from what they are used to."

The students carried out the project in their free time and it was not graded as part of their course work. Ms Parrott said this gave them enormous freedom that is fundamental to learning. "The students approached it in a totally different manner because there was no pressure to find an expected outcome," Ms Parrott said. "They were able to study in a classical sense, enjoying and exploring the subject for its own sake - that's what universities should be about."

"I think it's great for faculties to work in an interdisciplinary way, it's really exciting," Ms Parrott added.

The results of the students' findings were recorded on a blog which became the foundation for a follow up workshop in the Stanley Picker Gallery, during which students had the opportunity to reflect on the site visit and work collaboratively to combine data collected. They also pooled their resources together to create a film about the project.

As a result of the project, two of the students were invited to present at the Royal Geographical Society (with IBG) Annual International Conference 2016 in August in a session about inter-disciplinary research. Dr Smith and Ms Parrott are also planning to submit the project to the Journal of Maps, so there will be an opportunity for some of the students to co-author the paper.

Find out more about courses in fine art, geography or geology at Kingston University. 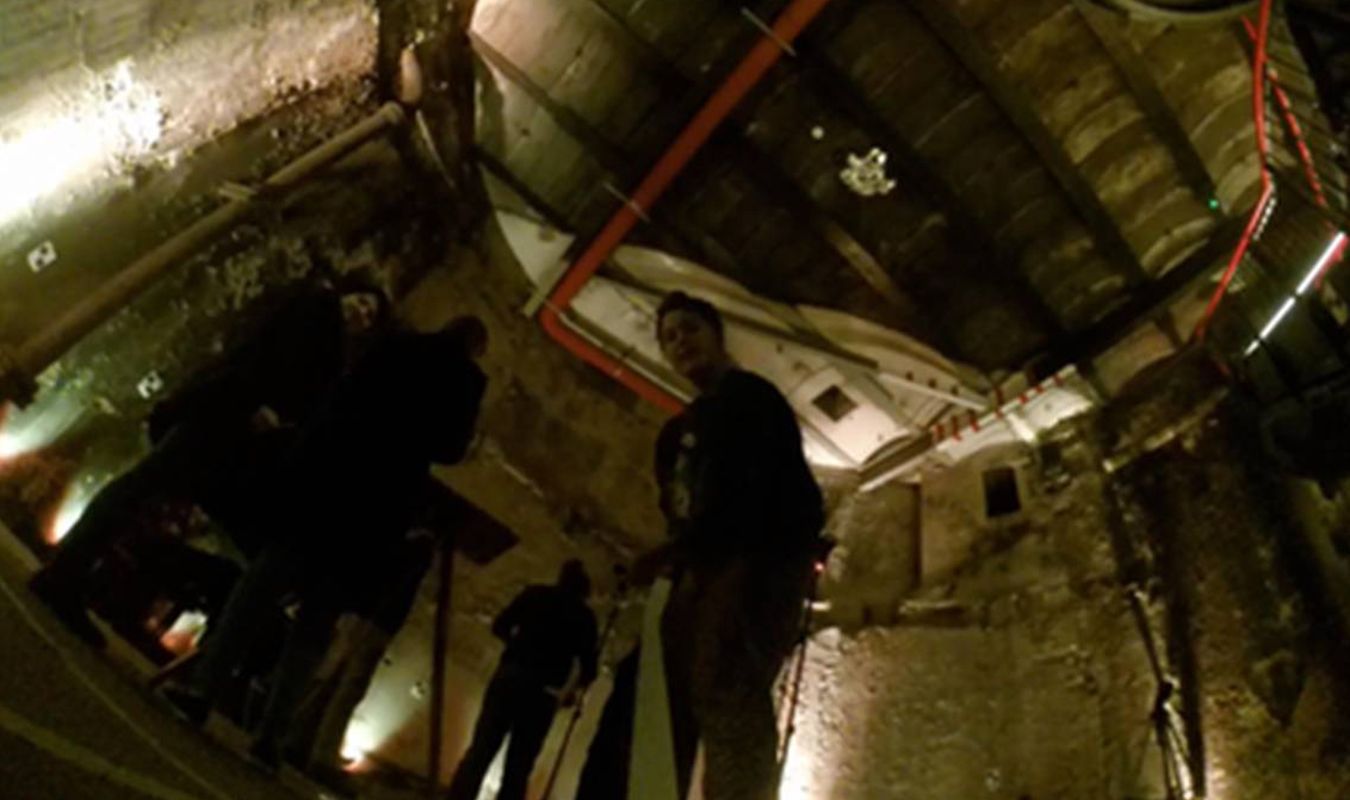