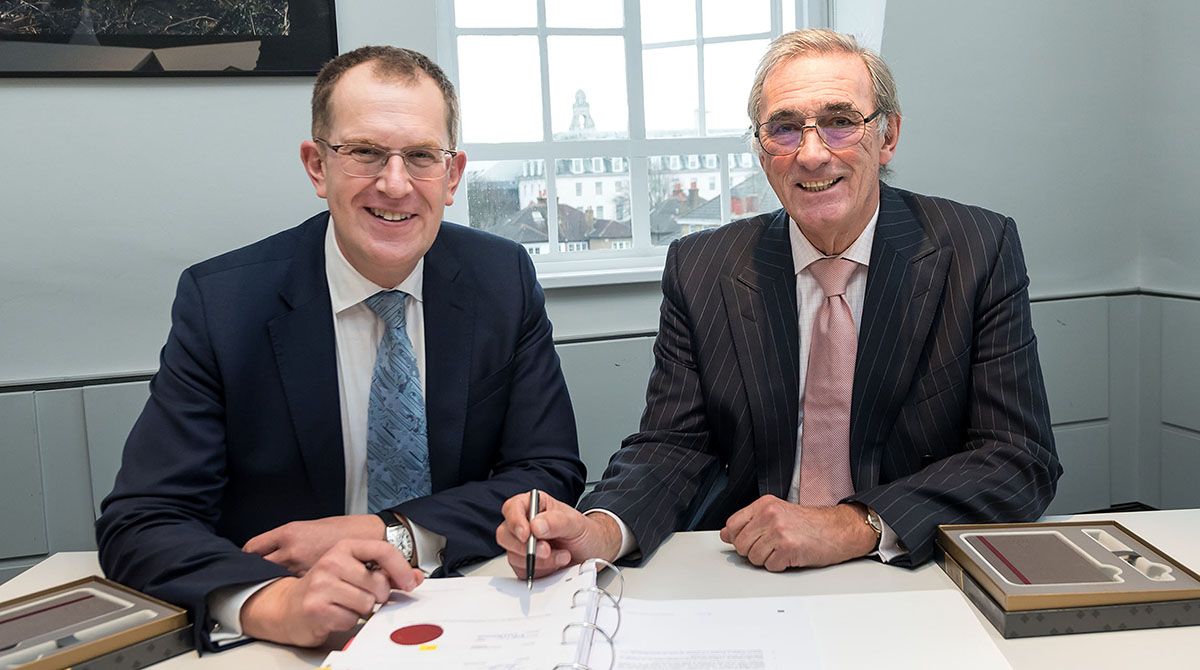 Contracts have been signed for Kingston University's landmark Town House building, with construction work on the project – set to be a key feature of the University's Penrhyn Road campus – on track to get under way in spring 2017.  The new building, which forms part of a major £260 million project to transform the University's campuses, will include a mix of teaching and performance space, a library, covered courtyard and cafés.

Designed by Grafton Architects, which has recently won a RIBA (Royal Institute of British Architects) award for the world's best new building for the latest campus at Peru's University of Technology and Engineering (UTEC), the Town House signals Kingston University's commitment to creating an architectural landmark and highly environmentally friendly building in the heart of the borough. 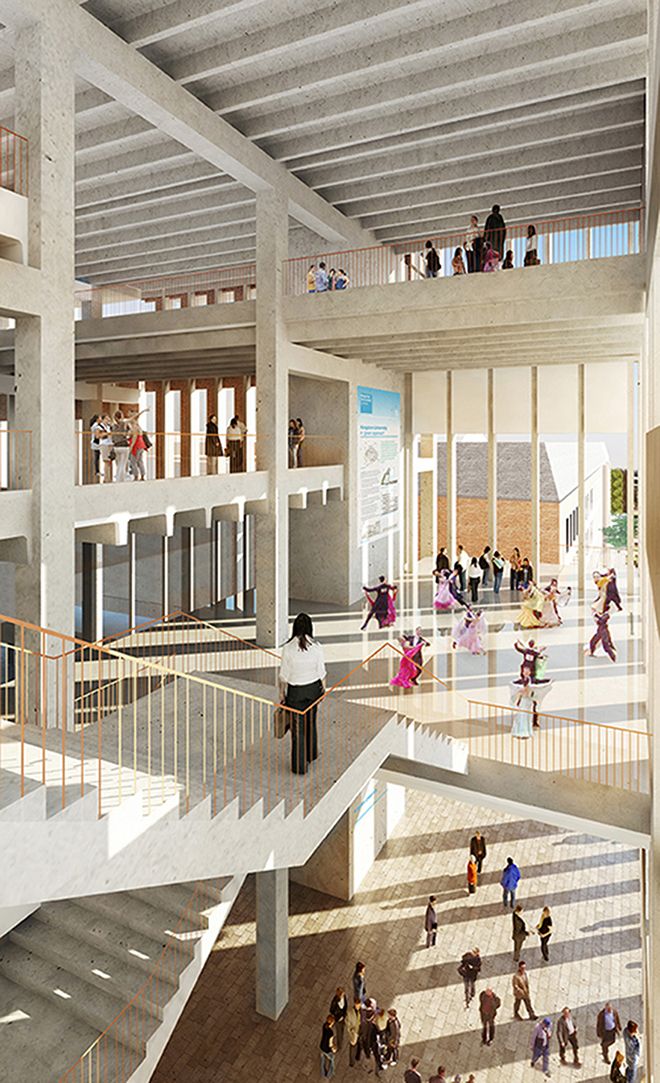 The aim is for the Town House building to bring the local community in to the University.The construction contract has been awarded to Willmott Dixon. As well as enhancing the teaching and learning experience for students who are due to move in in 2019, the new building has been designed so Kingston residents can make use of the facilities, helping to forge an even stronger link with the town by bringing the public into the University.

Chair of the Board of Governors David Edmonds, who joined Acting Vice-Chancellor Professor Steven Spier at a ceremony to sign the construction contract, said it was a momentous occasion for the University. "Town House will mesh perfectly with the way this institution works," he added. "It won't just be a building – it will be a beating heart for both the University and local community."

Willmott Dixon Construction is a national contractor with a track record of delivering multi-million pound public and commercial projects. It has been named Education Constructor of the Year by Education Investor magazine for three years in a row. Its recent projects have included the Design Museum's new home at the former Commonwealth Institute in Kensington, Bournemouth University's new academic building and the United Kingdom's first zero-carbon school – Ashmount, in Islington, north London.

Professor Spier said the University was pleased to have a construction partner on board with experience of delivering outstanding buildings. "Willmott Dixon will be working closely with our renowned architects to deliver Grafton's first building in the United Kingdom. The result will be transformational – a place in which students, staff and local people alike will be able to learn and develop," he added. 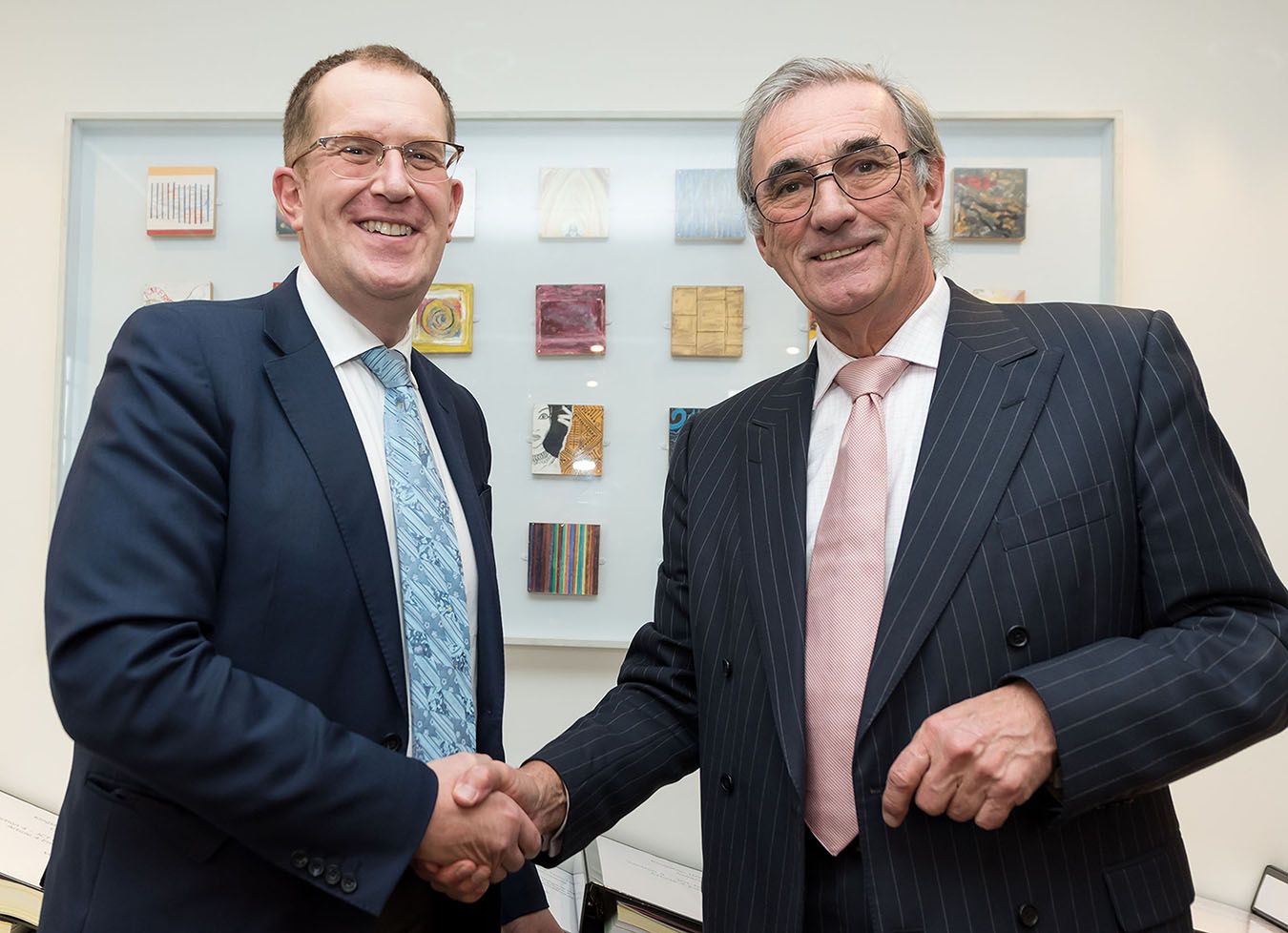