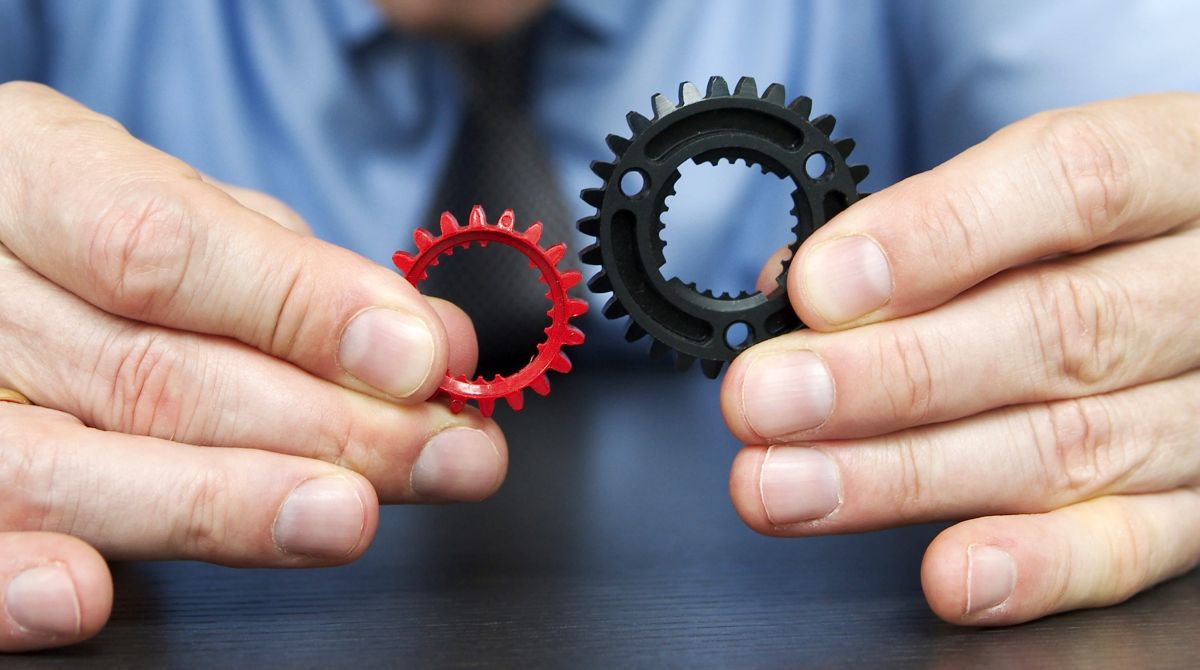 Have you ever tried to solve a complicated maths problem by using your hands, or shaped a piece of clay without planning it out in your head first? Understanding how we think and make decisions by interacting with the world around us could help businesses find new ways of improving productivity – and even improve people's chances of getting a job, according to experts from Kingston University.

New research by Gaëlle Vallée-Tourangeau, Professor of Organisational Behaviour, and Frédéric Vallée-Tourangeau, Professor of Psychology, is challenging the traditional idea that thinking takes place strictly in the head. Instead, they are seeking to demonstrate how our decision making is heavily influenced by the world around us – and that using tools or objects when problem solving can spark new ways of finding solutions.

The idea that thinking is done only in the head is a convenient illusion that doesn't reflect how problems are solved in reality, Professor Gaëlle Vallée-Tourangeau explained.  "When you write or draw, the action itself makes you think differently," she said. "In cognitive psychology you are trained to see the mind as a computer, but we've found that people don't think that way in the real world. If you give them something to interact with they think in a different way."

In a recently-published study in the Acta Psychologica journal, the two Kingston University academics invited 50 participants to try and solve the problem of how to put 17 animals into four pens in such a way that there were an odd number of animals in each one.

The participants were split into two groups, with the first group able to build physical models with their hands and the second group tasked with using an electronic tablet and stylus to sketch out an answer. They found that the model-building participants were much more likely to find the solution – which requires designing an overlapping pen configuration – than those with the tablet.

"We showed with this study that for some types of problem – regardless of an individual's cognitive ability – being able to physical interact with tools gave people a fighting chance of solving it," said Professor Frédéric Vallée-Tourangeau. "By contrast, a pen and paper-type method almost guaranteed they wouldn't be able to. It demonstrates how interacting with the world can really benefit people's performance." 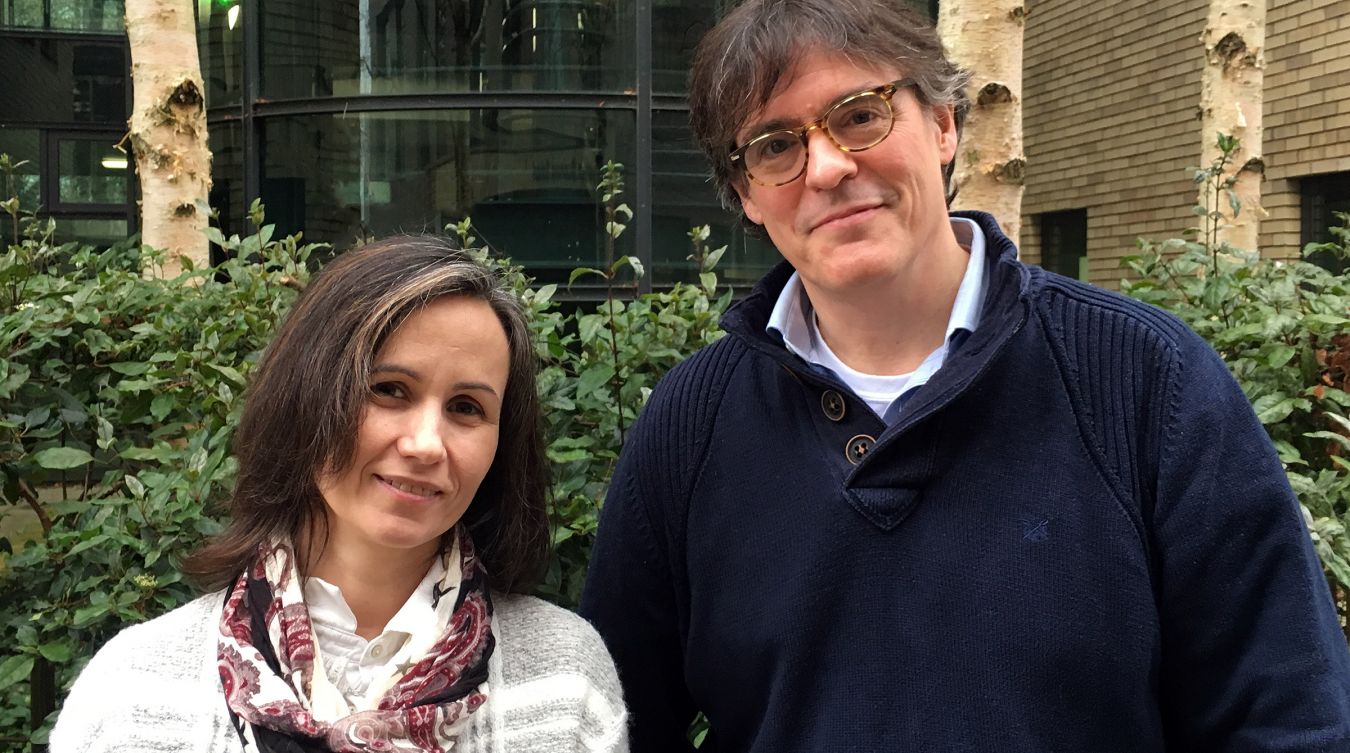 The cognitive psychology experts have also been working on a new piece of research exploring how maths anxiety – a debilitating emotional reaction to mental arithmetic that can lead sufferers to avoid even simple tasks like splitting a restaurant bill – could potentially be managed through interactivity.

The study, now published in the Cognitive Research: Principles and Implications journal, involved asking people to speak a word repeatedly while doing long sums at the same time. It found that the mathematical ability of those asked to do the sums in their heads was more affected than those given number tokens that they could move with their hands.

However, the really interesting finding was how a person's maths anxiety affected the results, Professor Frédéric Vallée-Tourangeau said. "We found that for those adding the sums in their head, their maths anxiety score predicted the magnitude of errors made while speaking a word repeatedly. If they're really maths anxious, the impact will be huge," he explained. "But in a high interactivity context – when they were moving number tokens – they behaved as if they were not anxious about numbers.

"The horrible thing about maths anxiety is that some people cope by completely avoiding maths, which only worsens the problem. That's what makes these findings really interesting. Trying to understand why the fear factor is eliminated or controlled to a manageable level when using your hands rather than just your head is the question we're trying to get to the bottom of now."

As well as potentially being of benefit when it comes to teaching, re-examining old ideas of how we think could have numerous practical applications, Professor Gaëlle Vallée-Tourangeau added. "If you look at recruitment, for example, a lot of assessment centres use classical intelligence tests when interviewing candidates. But depending on the type of work they are recruiting for, they may be missing out on the best people for the job.

"In business and management, all the models are using the old metaphor of decision making as information processing, which is something I think we need to overcome. We need to redefine how thinking occurs."