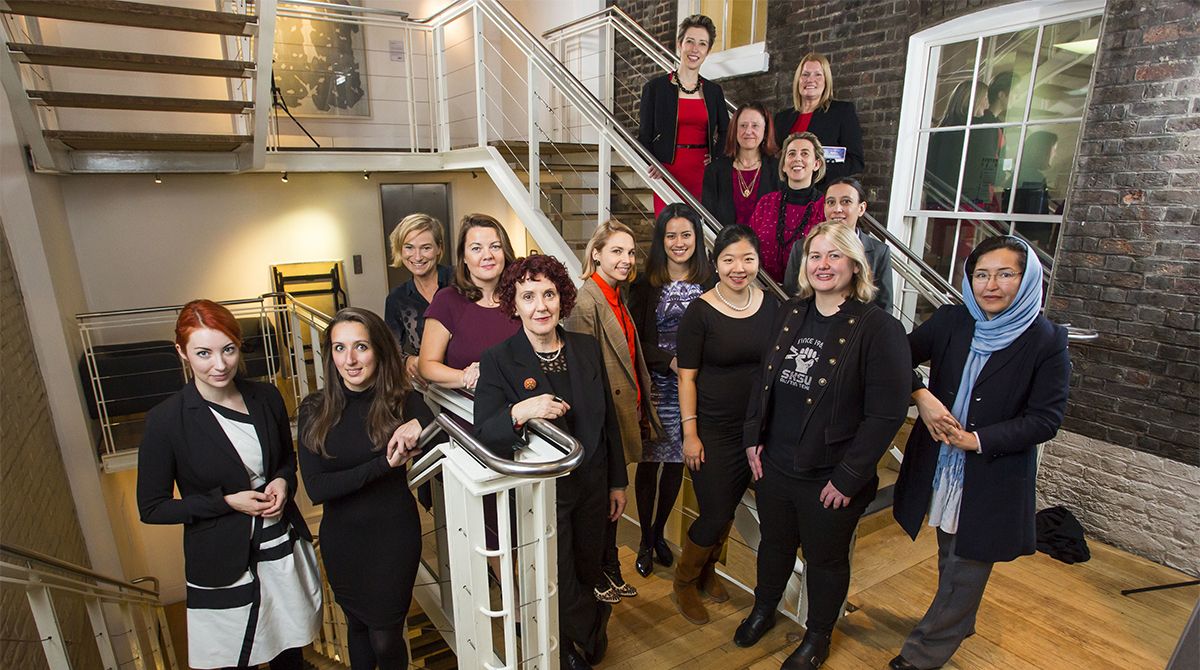 An innovative new tool that could help revolutionise the clean-up process at decommissioning nuclear power sites has been developed by a Kingston University research associate. Professor Kym Jarvis was one of 15 women recognised for their work in the 2016 Women in Innovation awards, which celebrates the trailblazing role being played by female innovators and entrepreneurs in the United Kingdom.

The nuclear power expert and geologist collected a £50,000 prize to further develop her design for the ViridiScreen, a solution to detect and measure radioactivity on nuclear decommissioning sites more quickly and cost effectively.

Professor Jarvis, who was selected from more than 400 applicants for the prestigious award, said her product would significantly speed up the process of decommissioning nuclear sites. "This will be a much more robust and flexible measurement tool than those available at the moment. It has the potential to make the nuclear clean-up process much quicker," she said.

The inaugural Women in Innovation awards, run by Innovate UK - a government organisation that works with science and technology firms to drive innovation in these fields - were launched to address the under-representation of female entrepreneurs in the United Kingdom. Men are currently twice as likely to be entrepreneurially active, while only 14 per cent of people in STEM (Science, Technology, Engineering and Mathematics) industries are women. 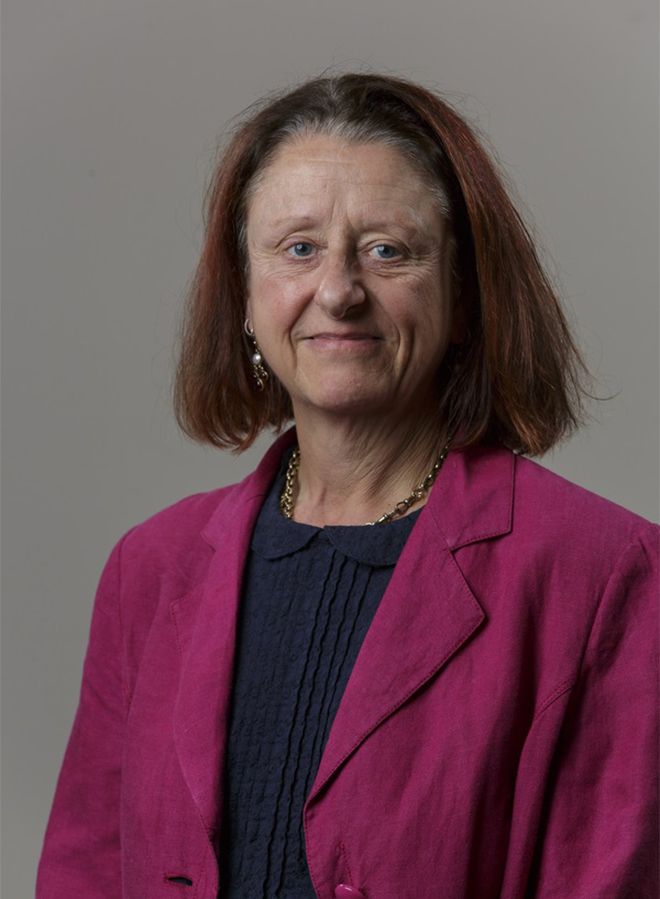 Kingston University research associate Professor Kym Jarvis will develop the ViridiScreen tool furtherProfessor Jarvis visits nuclear power stations regularly and said there were very few women in the industry - with no visible women at all at some stations. As someone who is passionate about getting more women into science and business and seeing them reach the most senior ranks, she hopes awards like these will help to create more female role models for children and young people. "It's so important that young people have role models in science - if they don't see someone who represents them in the job they're interested in, it might deter them from going for it," she said.

The nuclear power expert was formerly head of the NERC ICP-MS Facility at Kingston University - a Research Council analytical facility - from 1999-2009, during which time she worked on geology research projects, some which incorporated work on nuclear energy.

Professor Jarvis is now a research associate in the University's Centre for Engineering, Environment and Society Research and is also a visiting Professor at Imperial College.  She developed the idea for the award-winning ViridiScreen tool as part of a  PhD at Imperial College and through her work as managing director of Viridian Consultants, a niche firm that works to make nuclear decommissioning safer, cleaner, faster and more cost effective.

With funding from the Nuclear Decommissioning Authority (NDA), she started working on the idea in 2013 and a year later got four-year funding support from a collaborative initiative between the NDA's Research & Development programme and Innovate UK to develop the project.

The £50,000 prize and tailored business support and mentoring from the Women in Innovation awards will enable Professor Jarvis to further develop the tool and conduct field trials with the product at several sites.

Vice Dean of the Faculty of Science, Engineering and Computing Dr Lucy Jones said Professor Kym Jarvis was a trailblazing scientist and entrepreneur whose work could inspire more young women to pursue a career in science. "It's vital that young people have role models in STEM industries who can encourage them to believe that a career in science or engineering might be for them," she said.

"Professor Jarvis' achievements are a testament to the role women can play in becoming leaders in the fields of business and science."

Find out more about studying in the Faculty of Science, Engineering and Computing at Kingston University.