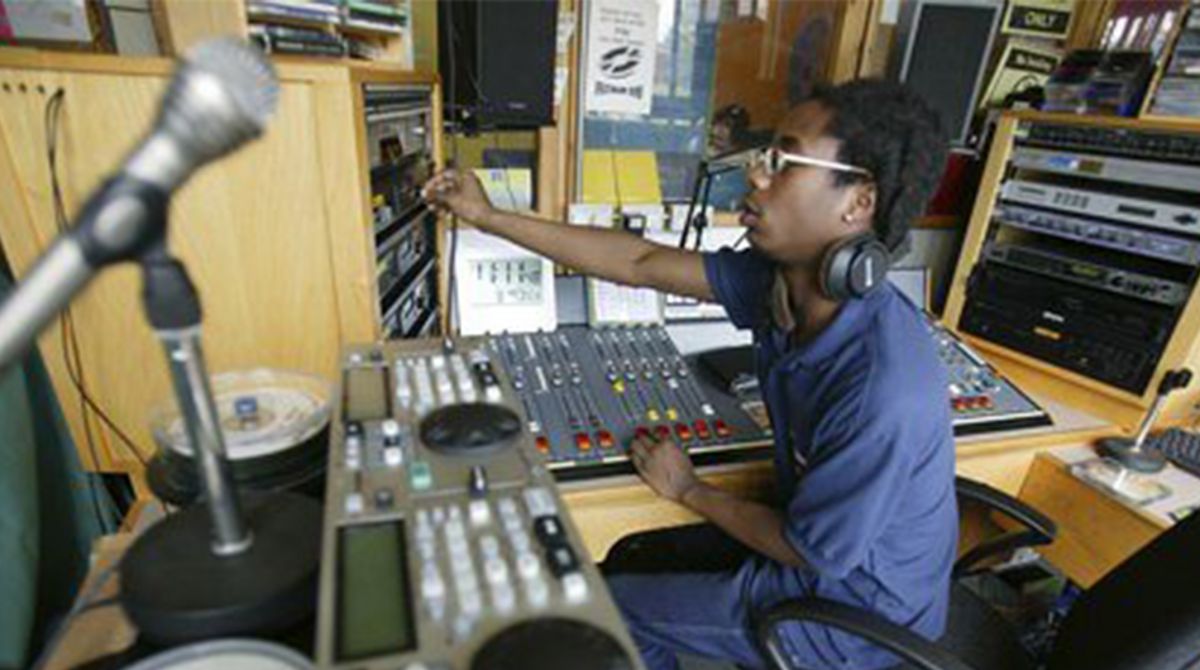 A criminal justice campaigner who co-founded a prison radio station to keep offenders company at night following an increase in suicides among young inmates has been made an OBE in the New Year's Honours list.

Roma Hooper, 64, a graduate of English Literature and Sociology from Kingston University in 1999, was approached by her friend and neighbour, Mark Robinson, who was deeply concerned about an increase in incidence of self-harm and suicides among young men and children at Feltham Young Offender Institute and together they set up the country's first prison radio station.

Radio Feltham was set up in 1994, at a time when inmates weren't allowed televisions in their cells, and the programmes became a life-line for them, reducing feelings of alienation when they were alone at night. 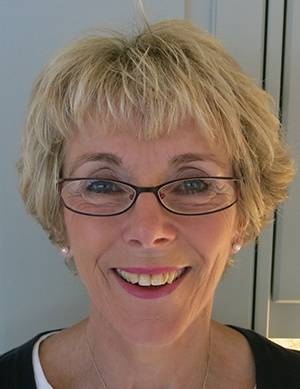 Prison Radio Association founder Roma HooperFollowing its success, the campaigner founded the Prison Radio Association (PRA) in 2006, a charity that produces National Prison Radio, which broadcasts information and educational material to 120 prisons around the United Kingdom. Ms Hooper said the programmes cover relevant topics - such as health, drugs, finance and families - supporting the government's aim in reducing reoffending. "The PRA receives hundreds of letters each year from prisoners - one recent one said it had turned his life around and made it bearable," she added.

Ms Hooper embarked on a degree at Kingston University as a mature student - after her three children had all gone to school - and said it gave her the time to re-think her career and to become involved with Radio Feltham. After graduating she did a Masters in Criminal Justice Policy at the London School of Economics. "Kingston University taught me how to write and how to get my message out clearly," she added. "It was an important and inspirational part of my life and I would encourage anyone considering going into higher education to go for it."

The grandmother-of-four is now chair of PRA, and also chairs Women's Breakout and Spark Inside, organisations which both help young people and women in the Criminal Justice System.

Another University alumnus recognised in the New Year's Honours was Michael Robbins, principal of the recently merged Bridgwater and Taunton College in Somerset - one of the largest further education colleges in the country with some 25,000 students. Mr Robbins graduated in economics in 1977 and was made an OBE after dedicating more than 40 years of his career to education.

After graduating from Kingston, the 61-year-old started teaching young people and adults at a further education college in his home county of Kent and gained his teaching qualification on the job. He worked at colleges in Kent and London for 18 years before moving to Somerset 20 years ago to take up a post as vice principal of Bridgwater College. He was promoted to principal five years ago and played a pivotal role in its merger with Somerset College. 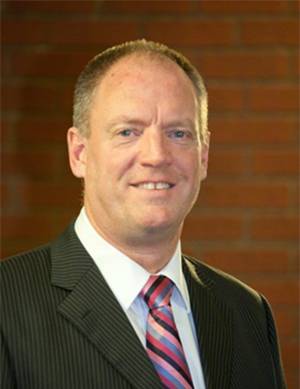 Principal Michael RobbinsThe father-of-two, whose first granddaughter was born in the same week his OBE was announced, says he enjoyed teaching for many years before taking up a leadership role. "I think the motivation comes from seeing the impact of what we do in the further education sector on young people and adults," he explained. "It's all about outcomes for students - it's extremely rewarding."

Mr Robbins has fond memories of Kingston - which was Kingston Polytechnic at the time - playing on the rugby and football teams and becoming captain on the football team in his third year. He said he's utilised his economics training extensively in teaching, but his educational experience was all-encompassing. "I think one of the major benefits was that it gave me a lot of confidence, which prepared me for the workplace," he added.

Olwen Tomlinson, who completed a Certificate in Education at Kingston University in 1999, was made an MBE in the New Year's Honours list for services to Immigration Operations and Border Security. Ms Tomlinson is senior executive officer in the Immigration National Security and Counter Terrorism Team at the Home Office.

Celebrated poet Fiona Sampson, formerly writer in residence at Kingston University, was made an MBE for services to literature and the literary community. The award-winning writer, who has been published in more than 30 languages, published a new selection of poetry by Percy Bysshe Shelley while teaching creative writing at the University.