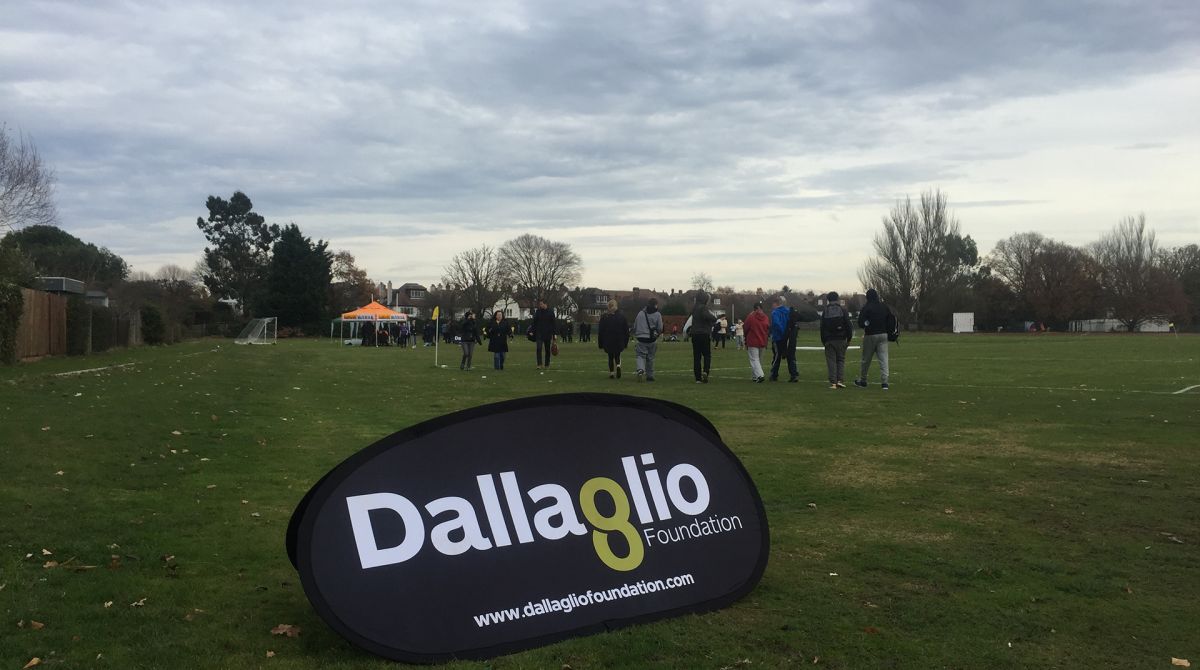 National rugby superstar and OBE Lawrence Dallaglio was also an Urban Estate Management student at Kingston University in the 1990s. Today Lawrence runs his own charity helping 14-17 year olds outside of mainstream education to develop the skills they need to succeed in life. He hasn't forgotten his time at Kingston University, however.

"My best memories from my time at Kingston include the fantastic social life on campus and around Kingston. I played a couple of rugby games with the Kingston Rams, too. It was a fantastic course, lots of fun. Our Urban Estate Management course was based at Knights Park so we were mixed up with the artists and designers. We were somewhat misplaced there, it seemed, but I did meet Alice, my wife, who was studying interior architecture there. I lived on a houseboat in Twickenham and used to cycle in to uni every day."

Lawrence set up the Dallaglio Foundation in 2009 after retiring from rugby in 2008. His Foundation delivers RugbyWorks, a long-term intensive skills development programme, based on the values of rugby, to 14-17 year olds outside of mainstream education. Its aim is to ensure these participants achieve sustained education, employment or training.

"The Dallaglio Foundation is about giving back and passing my knowledge onto others. Around 80% of prisoners were once excluded from school. These days, academic success is the only measurement used in schools, but so many pupils are good at other things," says Lawrence.

"When a pupil is excluded, the reasons often go much deeper. They need more understanding and support to get back into education and ultimately into employment. Additional support, not less, makes the difference between success and failure for these pupils. RugbyWorks is a great way to provide that support and get their lives back on track.

"I know that when I was 14 I would have appreciated the same help. The programme is a chance for these kids to think about life a bit differently," he says.