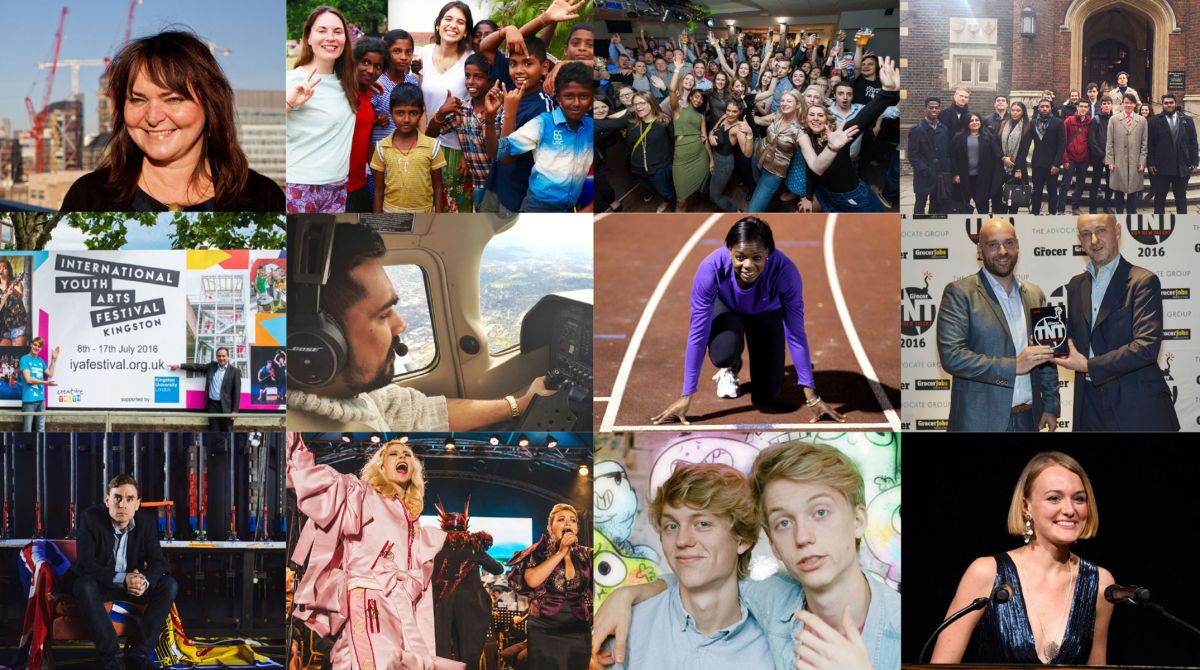 From Olympic medals and OBEs to big-budget films and Hollywood aspirations, 2016 offered dozens of memorable moments for Kingston alumni. Graduates across the globe were recognised for their skills, talents and contributions to their fields and we've shared just some of the highlights below. 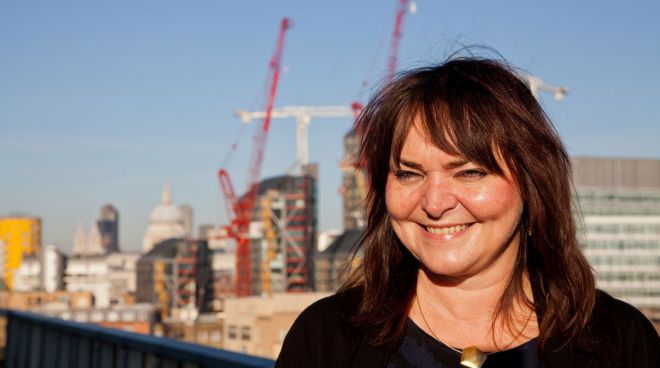 Dana Skelley OBEIn January, seven alumni received New Year's Honours for their work in transport, enterprise and humanitarian services, architecture and more. We also celebrated the achievements of more than 2,500 students as they joined the alumni family at the winter graduation ceremonies.

In February, the alumni association spread its wings and held reunions across three continents in Sydney, Melbourne, Hong Kong, Mauritius and Bangkok.

March saw some of our notable alumni return to campus to hear students pitch their business ideas in a Dragon's Den-style entrepreneurship competition, Bright Ideas. Our Kingston Law School students spent spend the day at Middle Temple with barrister and Law alumnus James Keeley (LLB 1992), and it was a twin win for two Norwegian graduates as they scooped British Animation and Royal Television Society awards. Professor Ronald Tuninga hosted the very first dinner for alumni volunteers of the Faculty of Business and Law to thank them for their invaluable support. 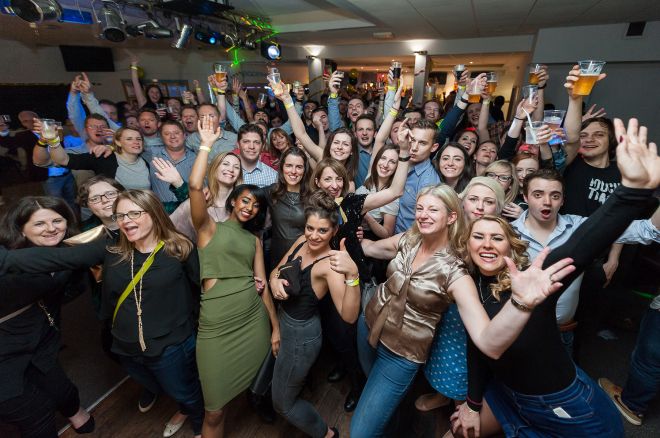 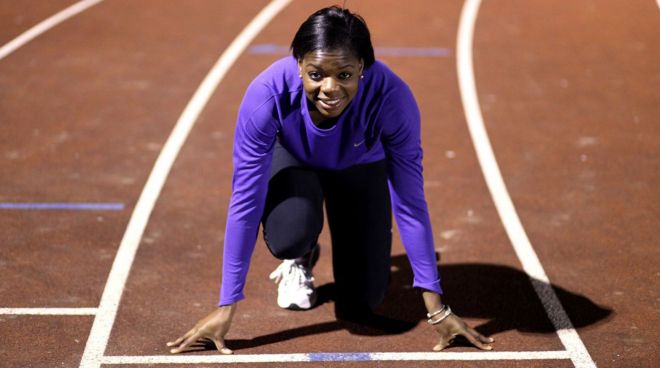 Asha Phillips - bronze medal-winning performance at the Rio Olympics35 Kingston alumni joined us for a reunion in Mumbai in July, and alumnus Andy Currums (Creating Writing, 2010) took the lead in organising this year's International Youth Arts Festival. Later in the month more than 10,000 graduates descended on Kingston to celebrate becoming the University's newest alumni at the summer graduation ceremonies.

Kingston University graduate Asha Philip (Drama, 2012), returned home to a rapturous reception after a bronze medal-winning performance at the Rio Olympics in August, and alumna Mary Branson (Art and Space, 2004), saw her artwork unveiled at the Houses of Parliament. 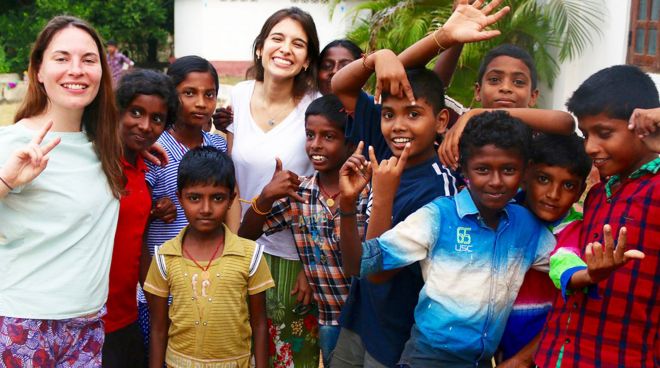 The Comedian's Guide to Survival premiered in October, a big-budget British comedy based on the life of alumnus James Mullinger (English Literature, 2000). In other movie news, Kingston University graduate Alicja Jasina's animated short film was announced to be in the final ten for an Oscar nomination.

It was award season for Kingston alumni again in November, as Liam Dargan (Graphic Design & Photography, 2016), scooped a Creative Conscience Award for helping to transform the heart of his hometown, and Chay Watkins (Marketing Management, 2009) was recoginsed in The Grocer's 2016 Top New Talent Awards.

Later in the month we celebrated 70 years of geology at Kingston University, with more than 120 alumni, students and staff (past and present) from the department of geology and geography returning to campus for a day of topical lectures, school tours, wine tasting and dinner.

We're conscious we've only just scratched the surface of a whole wealth of exciting achievements for Kingston alumni in 2016. Share your stories by emailing us at alumni@kingston.ac.uk with your news.