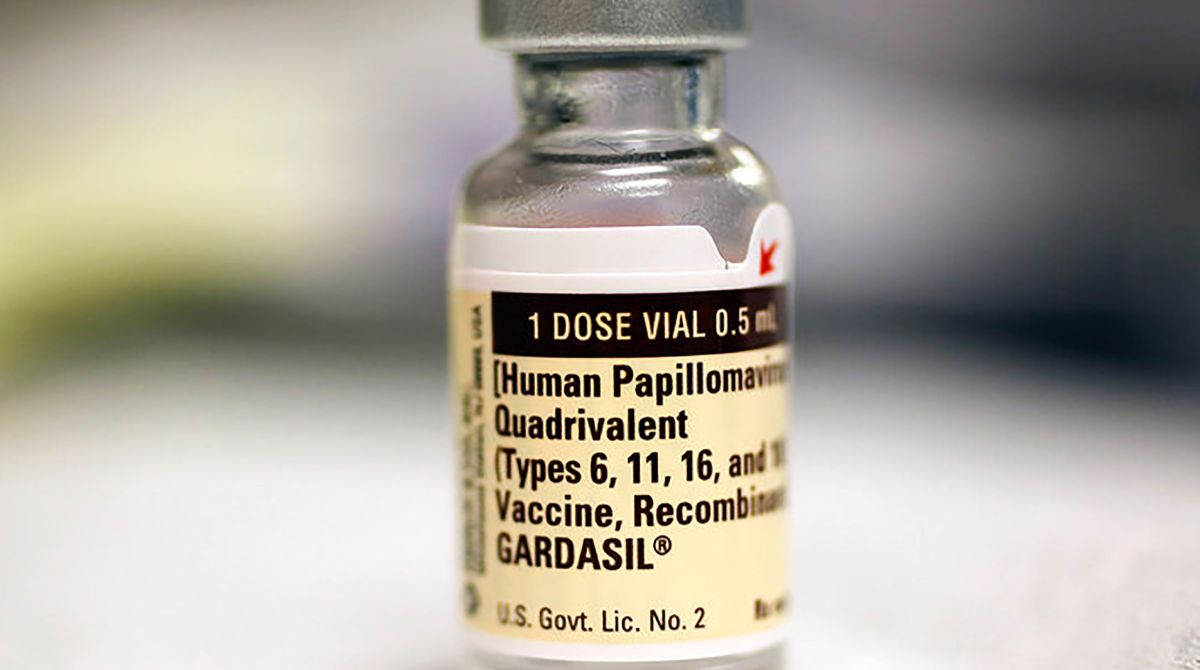 Research by a leading health economics expert from Kingston Business School has played a key role in persuading Italy to introduce free mandatory vaccination against Human Papilloma Virus (HPV) for all 12-year-old boys and girls.

A study by Professor Giampiero Favato, Director of the Institute for Leadership and Management in Health, has established that vaccinating males against HPV – a group of potentially cancer-causing viruses that have an effect on the moist membranes of the body – makes financial sense, overturning the outcome of previous studies.

There are a number of high-risk strains of HPV and some of these can cause cervical cancer – which more than eight women per day are diagnosed with in the United Kingdom. However, according to Professor Favato, what is often not realised is that HPV infections can also be just as dangerous for men and boys, leading to cancer of the anus or penis.

The Italian national vaccination plan aimed to provide 95 per cent coverage of 12-year-old boys and girls, Professor Favato explained. "This could have significant influence on discussions in the United Kingdom," he added. "The British Joint Commission on Vaccination and Immunisation is presently reviewing the cost-effectiveness of vaccinating boys against HPV as the current school programme only provides vaccinations for 12-year-old girls. I am working with the advocacy group HPV Action.org to support the case for gender-neutral immunisation."

Professor Favato has been part of a multidisciplinary research programme working to assess the cost and benefits of a gender-neutral HPV vaccination programme since 2010. Along with colleagues in public health, he developed a sophisticated economic model detailing the cost-benefit of the HPV research study. In a presentation to the European Parliament's Gender Summit Europe in Brussels in November, he highlighted his recent conclusion that offering the HPV vaccination to both boys and girls would be the most cost-effective option for improving public health.

Last year Professor Giampiero Favato was a key member of a group of academics, clinicians and scientists with a special interest in the HPV vaccine which delivered a letter to the then UK Secretary of State for Health, Jeremy Hunt. The letter, subsequently published in The Times newspaper, stressed that gender-neutral vaccinations had been shown to reduce the incidence of life-threatening cancers. The letter delivered to Mr Hunt stated: "It not only makes sense on a public-health level, but there is now economic evidence to indicate that vaccinating both girls and boys will be cost-effective. Such a step would bring the United Kingdom in to line with Australia, Austria and other countries now recommending HPV vaccination for both sexes."