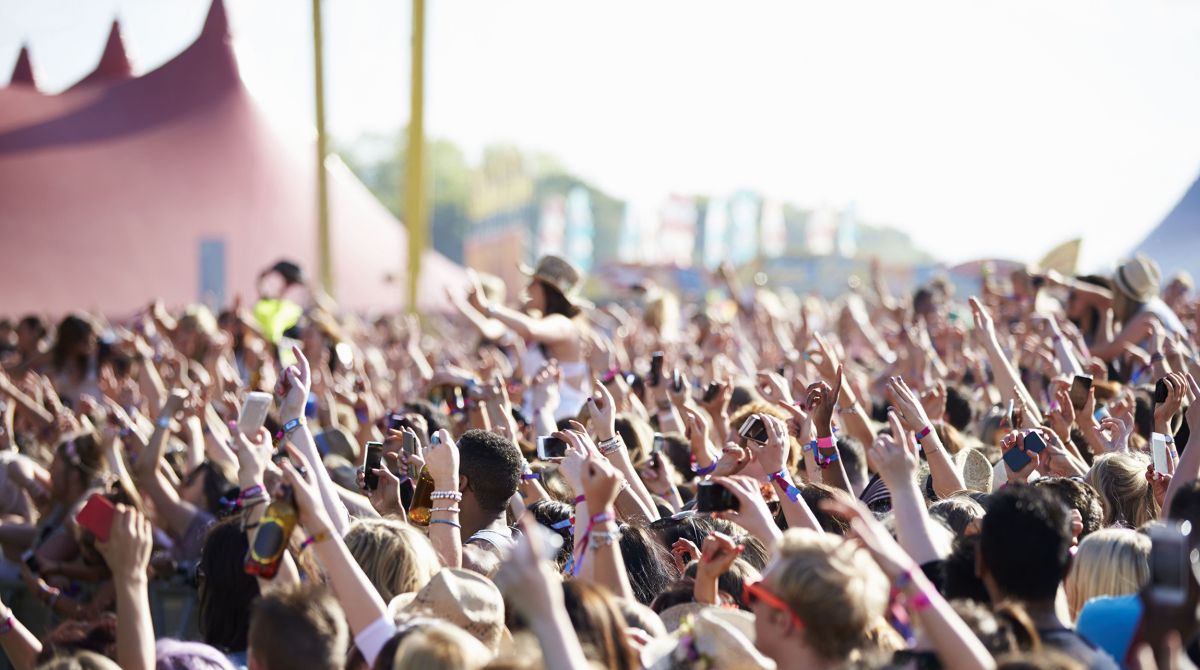 How a network of drones, smart wristbands and body-mounted video cameras could be used to help keep people safe at large outdoor concerts will be explored by Kingston University experts as part of a major new European research project.

Sound and technology experts from 28 partner institutions across the continent have come together for the three-year €15m European Commission-funded project MONICA. The international study initially arose from attempts to find a solution to mitigating the impact of noise levels on residents during outdoor rock shows held at Copenhagen's Tivoli Gardens.

Kingston University's Robot Vision team (RoViT) has secured funding of more than €900,000 to work on the security aspect of the European-wide project, funded as part of the Horizon 2020 EU Research and Innovation programme.

Coordinated by German research organisation the Fraunhofer Society, the MONICA (Management Of Networked IoT wearables – very large scale demonstration of Cultural societal Applications) project will aim to demonstrate how the latest Internet of Things (IoT) technologies – devices that can be connected over the internet and then operated remotely – could be brought together in a networked system to help manage large-scale events. The institutions and companies taking part – ranging from telecoms specialists to universities and sports clubs – will seek to address both the noise impact and security challenges faced when managing such outdoor concerts. 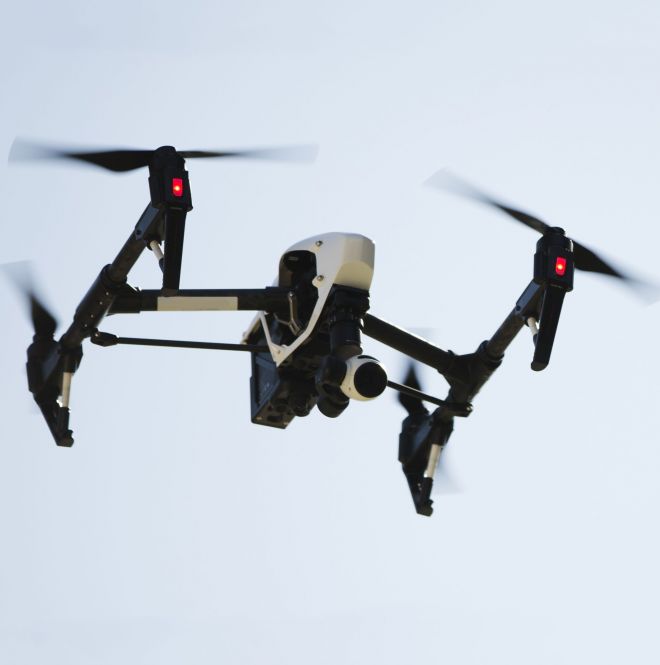 The Kingston University team will be looking at how drones and other methods of video surveillance could be used as part of an internet-connected security system. Photo: Matt Rourke/AP/REX/ShutterstockThe Kingston University team will be looking at how drones  could be used in an internet-connected security system.The Kingston University team, based in the Faculty of Science, Engineering and Computing, will explore how smart technologies could improve video surveillance and speed up the response from security teams to incidents in the middle of a large crowd, Professor Paolo Remagnino explained. "The bigger the event, the more potential issues you have in terms of ensuring the safety of those attending," he said.

"We want to help develop a way of bringing these technologies together to help establish a secure environment during public events where many thousands of people are attending."

The University's work will involve liaising with several project partners to examine how various devices could secure live video, audio and other data and how these could be used to respond to incidents more quickly. Other institutions will be tasked with exploring how noise cancellation technology could form part of the networked system to mitigate issues around hosting outdoor concerts in cities and residential areas.

"As part of the project we will be looking at how wearable devices – such as smart wristbands that could be worn by concert-goers – could connect to a system developed as part of the MONICA project which will provide GPS information," Professor Remagnino said. "That would tell you how many people are in specific places and, if there was a disturbance, you could quickly establish where it was taking place.

"We will be researching how other inter-connected IoT technologies, such as body-mounted video cameras or potentially even drones, could then be sent in to the affected areas to get footage that can be fed back in to the system."

The project will also involve the team looking into how all of this data could then be brought together through a cloud-based system where it would be stored indefinitely, allowing it to be examined and processed both live and after the event, Professor Remagnino said. During the three-year project, pilot events will be held across several European cities with the aim of demonstrating how a system bringing together these technologies could be used in the real world.

"If we can show that this kind of smart security system could work on this scale, it would go a long way to demonstrating the potential of these smart technology solutions to the challenges faced in crowded outdoor environments in big cities," associate professor Vasileios Argyriou, who is working on the project with Professor Remagnino, added.

"The University has a strong tradition of being at the forefront of developments in video surveillance and analytics and being involved in these kinds of international projects shows our continuing commitment to undertaking cutting-edge research in this field." 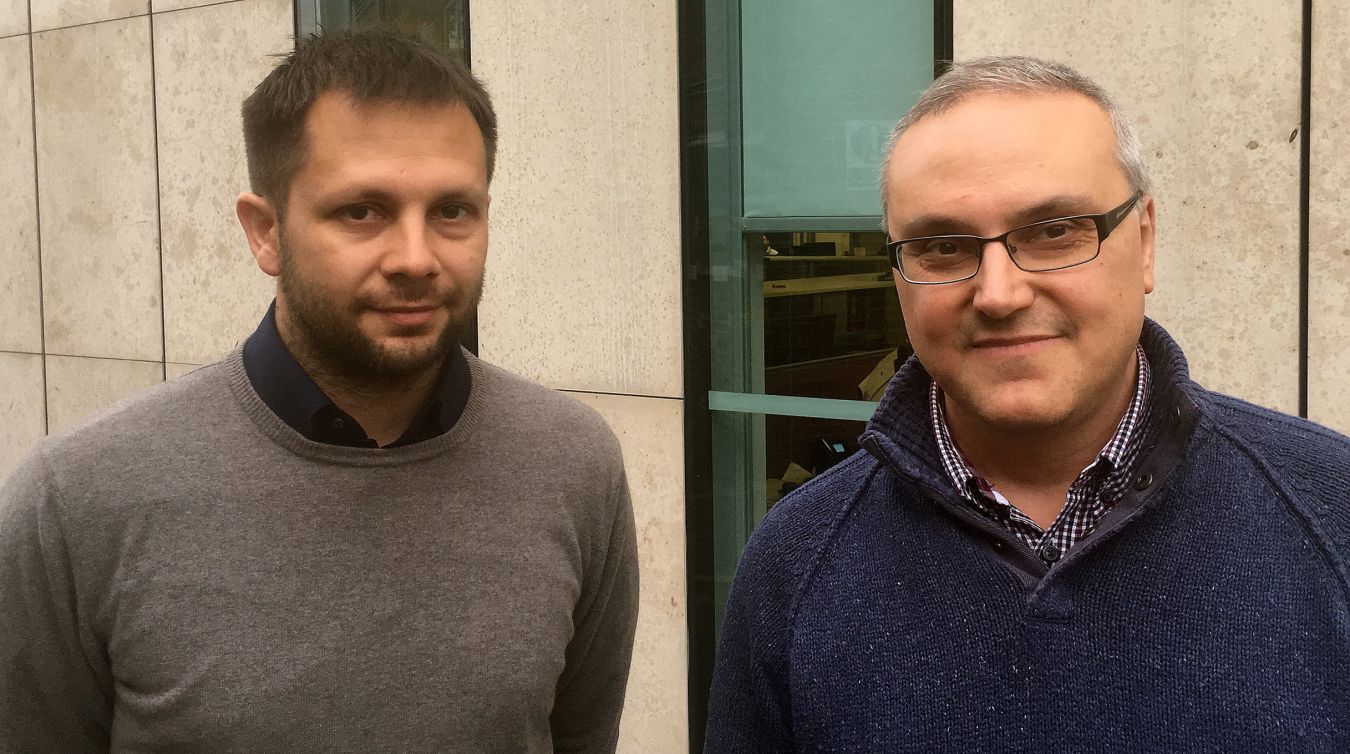