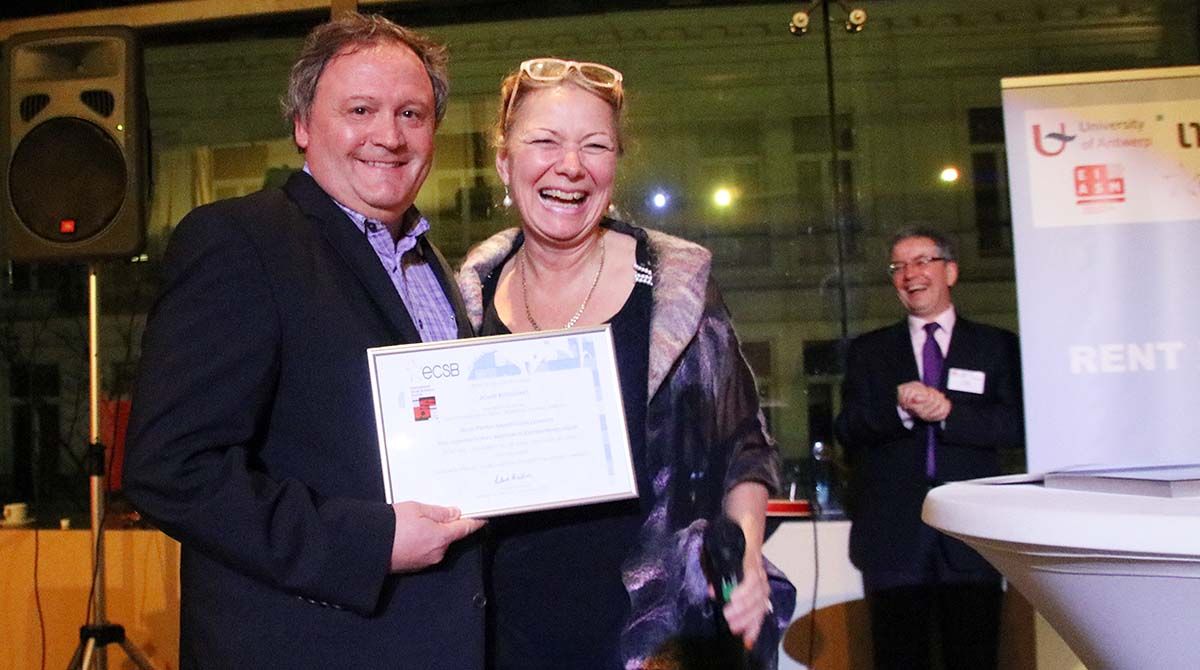 His paper, entitled ‘Is Public Policy to Blame for Poverty Self-employment?' focuses on the income of self-employed workers and questions the commonly held premise that the rising number of people working for themselves in the United Kingdom is necessarily a good thing for individuals or the national economy. His research investigates the role of policy in creating low-paid work among the self-employed and leads to the conclusion that it should carry some of the blame for the poverty being created within this section of the workforce.

Professor Kitching warned that public regimes – including regulatory, fiscal and monetary policies – inevitably influenced how people traded with their customers and suppliers. "This can then severely impact on their ability to make an adequate living for their families," he explained. "Policy, therefore, is at fault because it leads to low incomes and poverty for those who are self-employed."

The ECSB RENT conference is held in conjunction with the European Institute for Advanced Studies in Management. It aims to facilitate and enhance the exchange of knowledge within the ECSB membership, which comprises nearly 400 members hailing from more than 35 European countries. Through its affiliation to the International Council for Small Business, it also connects to the global academic and professional small business community.