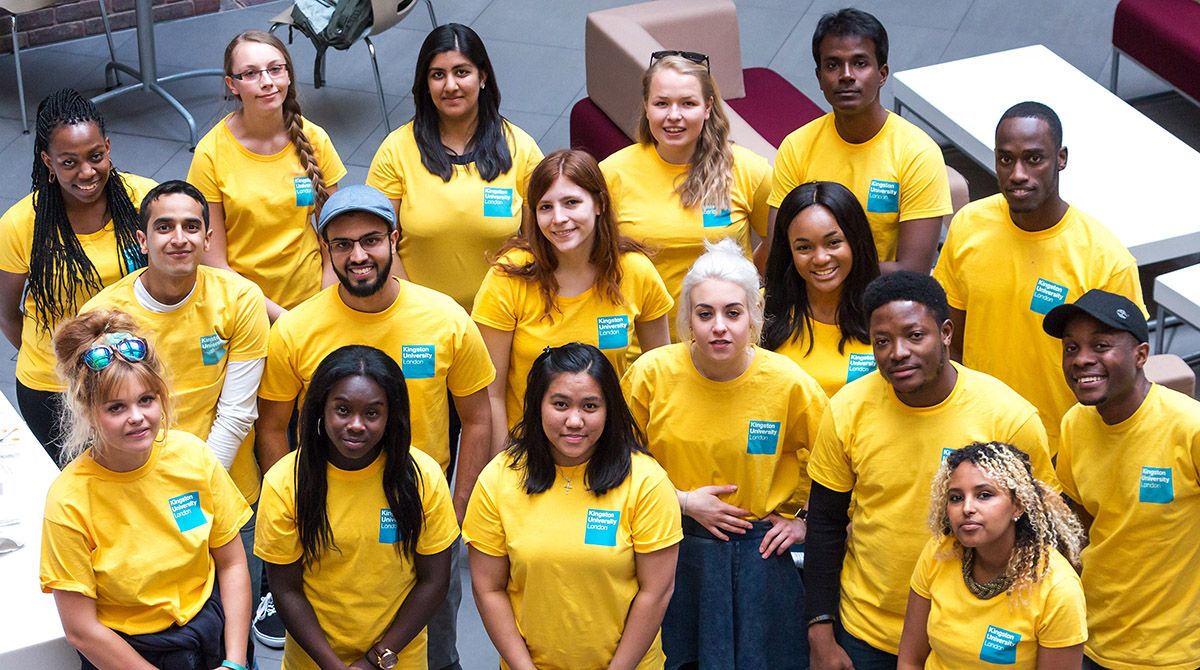 A group of six higher education institutions and one college of further education, headed by Kingston University, has been awarded £500,000 by the Higher Education Funding Council for England (HEFCE) to help increase the number of students from black and ethnic minority backgrounds who achieve good degrees.

The Kingston University-led project, which secured the maximum amount of funding available from HEFCE's new Catalyst Fund, will expand on the institution's work identifying why fewer black and minority ethnic (BME) students achieve First or 2:1 degrees compared with their fellow white students – a discrepancy known nationally as the BME attainment gap. It will also focus on the changes the University has made to its culture and curriculum to combat this disparity. The aim is to cascade this successful approach to five other universities – De Montfort, Greenwich, Hertfordshire, UCL and Wolverhampton – and further education college, NESCOT.

Director of Equality, Diversity and Inclusion at Kingston University Nona McDuff said the HEFCE funding would allow the University to help drive up BME attainment in the six partner institutions by sharing the unique value added measure it had devised along with its student-centred framework – or guide – for how to build inclusivity in to the curriculum.

"Kingston University has a strong commitment, which runs through the whole organisation, to increase the number of BME students who achieve top degree grades," Ms McDuff explained. "We have been assessing our progress against the value added measure we have designed – the first of its kind to be adopted by a UK institution. It powerfully highlights differences in attainment which cannot be explained by student entry qualifications or subjects studied."

The University's BME attainment gap has narrowed from 29 per cent in 2012/13 to 15 per cent in 2015/16, mirroring the English sector average which includes Russell Group universities. Ms McDuff said that the inclusive framework had significantly contributed to this success. "It leads to a curriculum that is accessible, reflects students' backgrounds and prepares them to contribute positively to a global and diverse workplace," she added.

Kingston University activity to enhance BME student results has included collating data to monitor achievement within courses and making diversity one of the criteria for academic promotion. Staff have taken part in equality and unconscious bias seminars as well as workshops on making courses as inclusive as possible. Student-focused activity has seen more than 420 course representatives receive training on factors influencing the attainment gap, the launch of a student-led diversity programme and expansion of such initiatives as a BME student leadership project and Beyond Barriers mentoring scheme.

The project has been awarded £500k from the Government's Catalyst Fund.The new £7.5million HEFCE Catalyst fund, which is providing the financial backing for this project, was launched by the Government as part of a programme aimed at addressing barriers to student success. It was created following research that exposed inequality in higher education achievement among different groups. The programme supports activities already proving to be effective in individual institutions with the aim of replicating good practice and rolling it out to a wider range of higher education providers.

With all seven institutions contributing match funding, the overall Kingston University-led project – which was one of only 17 winning bids across the United Kingdom – is predicted to be worth more than £1.1million over a two-year period. The funding will be used to recruit staff to manage and measure the impact of the project and to implement initiatives at each institution. Kingston University will help the six partners identify how the value added metric and inclusive curriculum framework can be adapted for their specific needs and then integrated in to their teaching and learning approaches.

Kingston University had already worked closely with the Universities of Wolverhampton and Hertfordshire on a Higher Education Academy-funded project to explore approaches to narrowing the BME attainment gap, Ms McDuff said. "This experience will feed in to the new project and boost activity with our partners – all of which have made firm commitments and implemented activities to tackle barriers to BME student success," she explained.

By investing in this project, HEFCE would be able to provide a toolkit for the sector drawing on proven best practise from seven institutions, Ms McDuff said. "We and our six partners believe an increase in the number of BME students getting good degrees under their belts will help raise aspirations and create role models for future generations," she added. "It will also go some way to supplying the extra 4.7 million people educated to higher levels that are needed to meet the demands of the UK economy." * 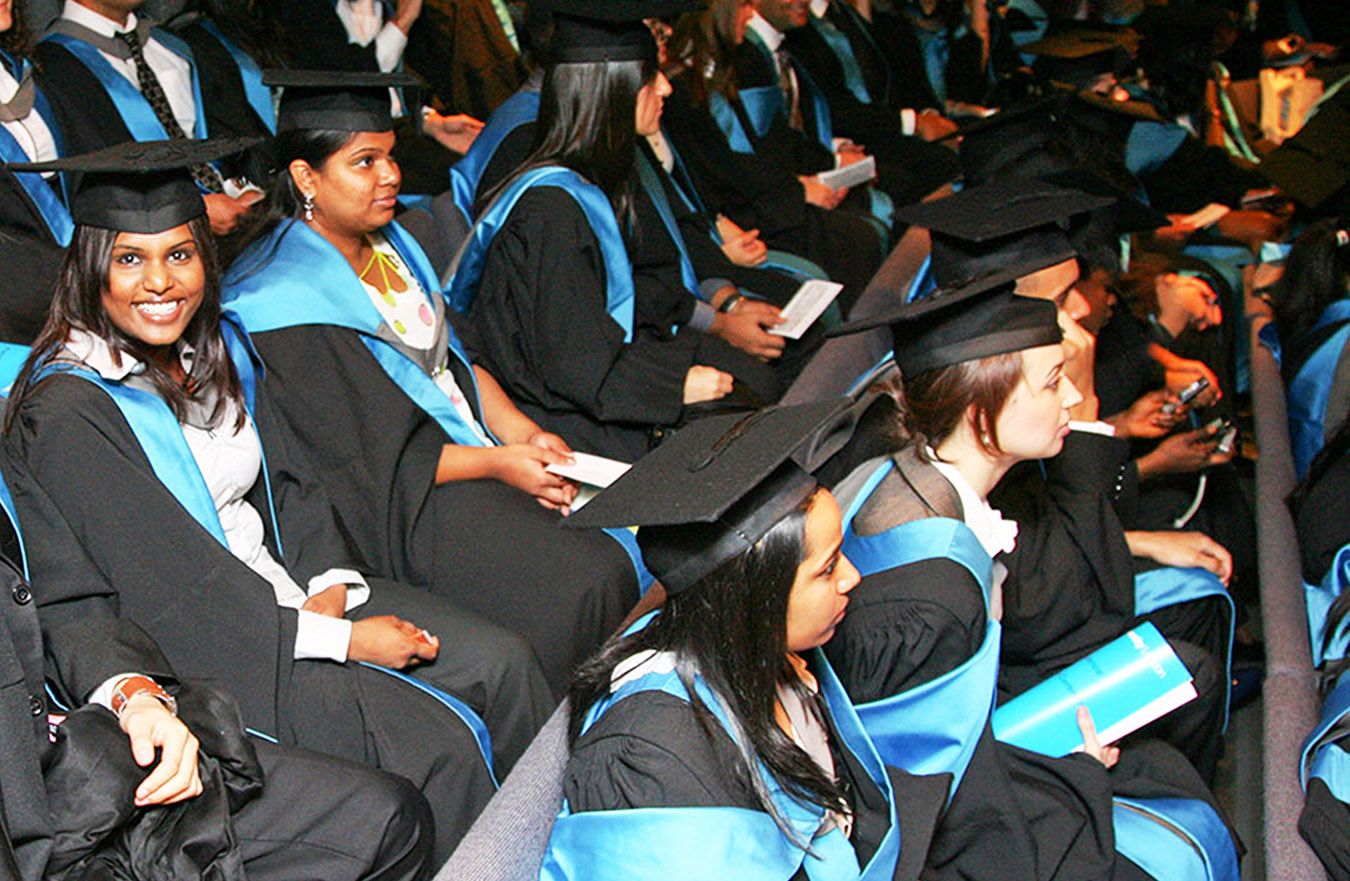 The funding will prompt activity in six other institutions to help increase the number of black and minority ethnic students who achieve top degree grades.