Fake news: Why the future of journalism lies in earning and deserving the trust of the public 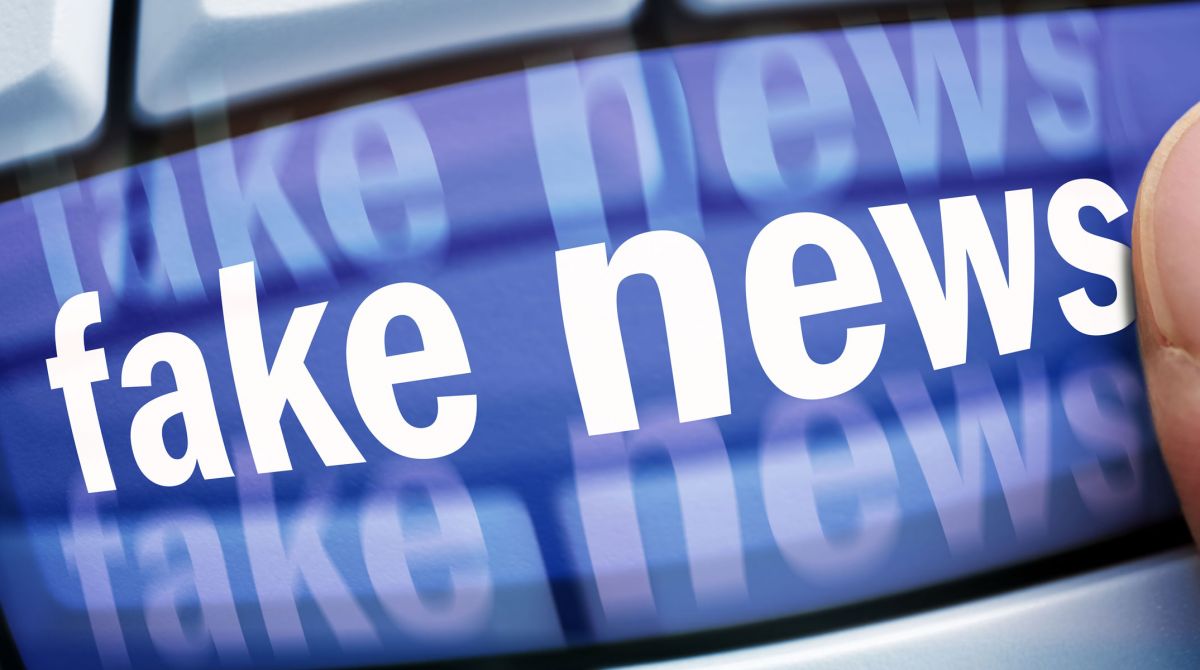 Brian Cathcart is a Professor of journalism in Kingston University's Faculty of Arts and Social Sciences. In this opinion piece he echoes world wide web creator Sir Tim Burners-Lee's recent comments that the spread of misinformation - or fake news - is one of the biggest challenges the internet now faces.

Sir Tim Berners-Lee, the inventor of the world wide web, has added his authoritative voice to the chorus of calls for action against fake news.

Writing on the 28th anniversary of his great innovation, he described how the algorithms and business models of social media sites and search engines encourage the spread of misinformation and he urged these gatekeepers to fight the problem, "while avoiding the creation of any central bodies to decide what is true or not".

No one can argue with that. The online giants owe it to us to do everything they can to fight the abuse of global systems from which they derive such extraordinary profits. But Sir Tim's rider about truth hints at a world of uncertainties.

The old saying that a lie is halfway round the world before the truth has got its boots on applies with surprising perfection to our data-driven environment. No sensible person could wish for the kind of Ministry of Truth that Sir Tim warns against, but even if such a monster existed it could never sift fact from fiction faster than lies can be made up and circulated.

The individuals and organisations who exploit the web to propagate misinformation for profit, political gain or just mischief are – self-evidently – smart. Just as they game today's algorithms, they will find ways to game the altered algorithms of the future – much as those who counterfeit banknotes always find new ways of doing so, no matter how ingenious the printing.

So there can be no one-off fix: the fight must be waged, but it will be a never-ending war and not a single battle. And for the duration, fake news of the kind Sir Tim described won't go away. 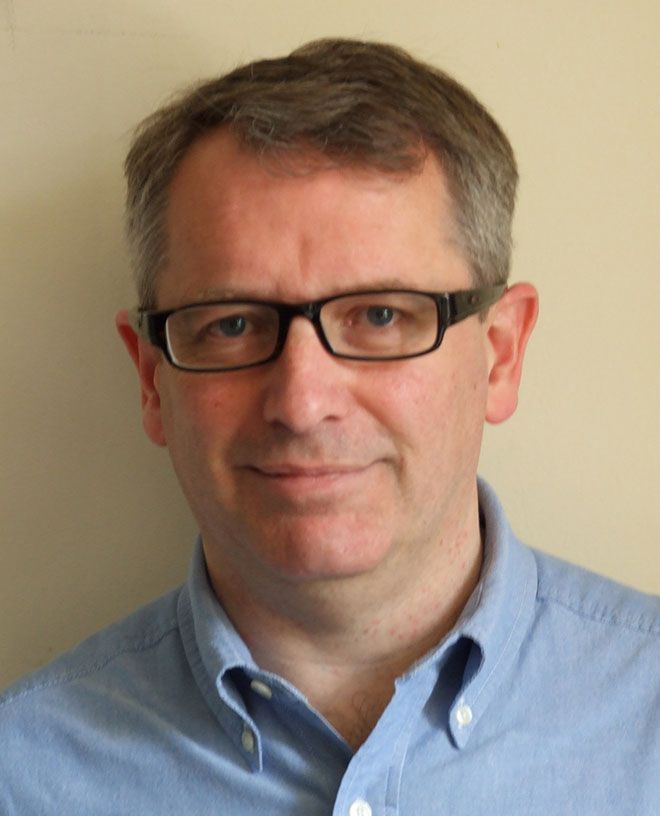 There are ways we can protect ourselves, and they are to do with trust.

First we need to distrust. We must constantly remind ourselves that those who generate this kind of fake news know so much about us that they might as well be in our heads, and that means we must never drop our guard. The more we are intrigued or attracted by what we read, in other words, the more we should distrust it.

At the same time, we need to cherish and protect the sources of information we can trust. The choices will be personal – they always have been – but what matters is that we should be able to count on these sources to provide, as the old definition of journalism has it, the best approximation of the truth that is possible in the time available.

In Britain, the data show, most people trust the BBC, and it is revealing that today the BBC is under siege in a way it has rarely known before. Rupert Murdoch's News Corp wants to destroy it. National newspapers such as the Daily Mail relentlessly demean it. Some Conservative politicians want to slim it down, slice it like a salami or simply abolish it.

We need to resist this ensure that the BBC has the resources and stability it needs to continue providing us with verified information produced through scrupulous journalism. (This is not to say that the BBC is perfect; nothing is.)

Most disappointing in this context is that so many big UK news brands refuse to invest in trust and seem to embrace and even court the contempt of a public that no longer wants to pay for their products. A recent Buzzfeed headline may provide an explanation: Britain has no fake news industry because our partisan newspapers already do that job.