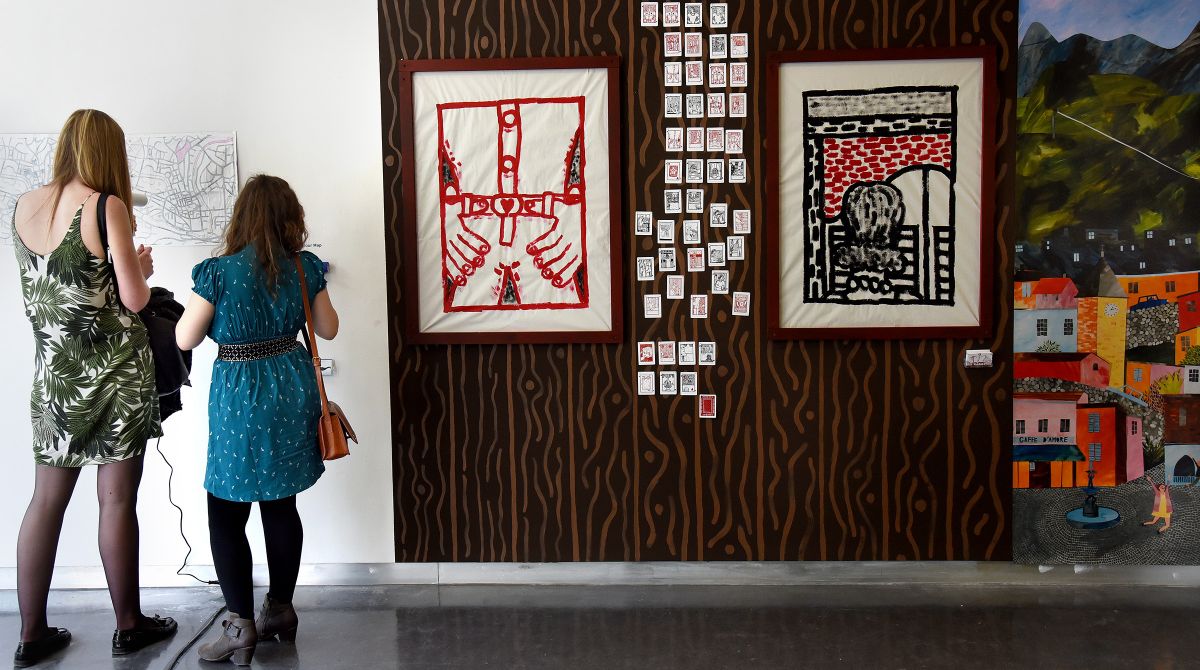 Kingston University has been named among the top 100 institutions in the globe for art and design education in the prestigious annual QS World University Rankings – and rated as a top performing international university in six other areas.

The newly-released 2017 QS subject league tables ranked the University's art and design offering in the 51-100 band worldwide, placing it among the top five per cent globally and the best 25 in Europe. In total, six other course areas were rated as being in the UK's top 50 and top 400 internationally. Education was placed in the 151-200 category globally – and the top 70 in Europe – while economics and econometrics courses were ranked in the 201-250 band.

The University was also named among the top 100 in Europe for business and management studies. The courses, offered at Kingston Business School, were named in the 251-300 band globally along with sociology and English language and literature. In addition, computer science was ranked in the 351-400 category.

The latest accolade celebrating the University's art and design expertise comes at an exciting time for the Faculty of Art, Design and Architecture, which will this year be going back to its roots when it returns to its original name as the Kingston School of Art.

Acting Faculty Dean Penny Sparke said the international recognition reflected the University's long-standing commitment to excellence in art and design education. "The Faculty has always had a high standing in the areas of fine art, design and architecture and has maintained a strong identity through its art school roots at Knights Park," she said. "We have forged strong international links and our partnerships with industry create a pathway for graduates to embark on their careers at the cutting-edge of their professions.

"This latest ranking demonstrates the creativity, passion and commitment of our staff and students, with the success of our graduates a testament to our ‘thinking through making' ethos."

The recognition for the University's business courses follows hot on the heels of Kingston Business School joining an elite group of institutions awarded prestigious international accreditation by the AACSB (Association to Advance Collegiate Schools of Business). A hallmark of excellence in business education, the accreditation has been earned by just five per cent of the world's business schools.

Dean of the Faculty of Business and Law Professor Ron Tuninga said the University's performance in the QS rankings was a result of its commitment to ensuring students benefited from a focus on teaching excellence, conducting leading business research, and developing strong international links with major firms. "The entrepreneurial expertise within the Faculty has played a key role in helping the University produce more graduate start-up companies than any other higher education institution in the United Kingdom during the last six years," Professor Tuninga said.

"Our commitment to helping give our graduates the edge when they join the workforce runs throughout our three-year integrated business courses, which give students the opportunity to spend up to nine months on a work or research placement, study overseas or start up their own business within their three year degree."

As well as its success in the subject rankings, Kingston University also received worldwide recognition in the broad subject area tables, with social sciences placed at 315 globally, and arts and humanities at 331.

Widely regarded as being one of the most authoritative international university league tables, the QS World University Rankings by Subject 2017 covers a total of 46 disciplines – highlighting the world's top-performing institutions in each academic area. Research citations, along with the results of major global surveys of employers and academics, are used to compile the annual rankings.

In September, of the more than 20,000 universities worldwide around 3,800 were chosen by QS for further study and 900 made it to the final list for subsequent ranking. Kingston was rated the 52nd best university in the United Kingdom, and globally at 62 for international students and 213 for international faculty – measures which assess how successful a university is in attracting students and academics from other countries. Employers also rated the University 284th worldwide, placing it in the top 10 per cent of institutions perceived to be producing the best graduates. 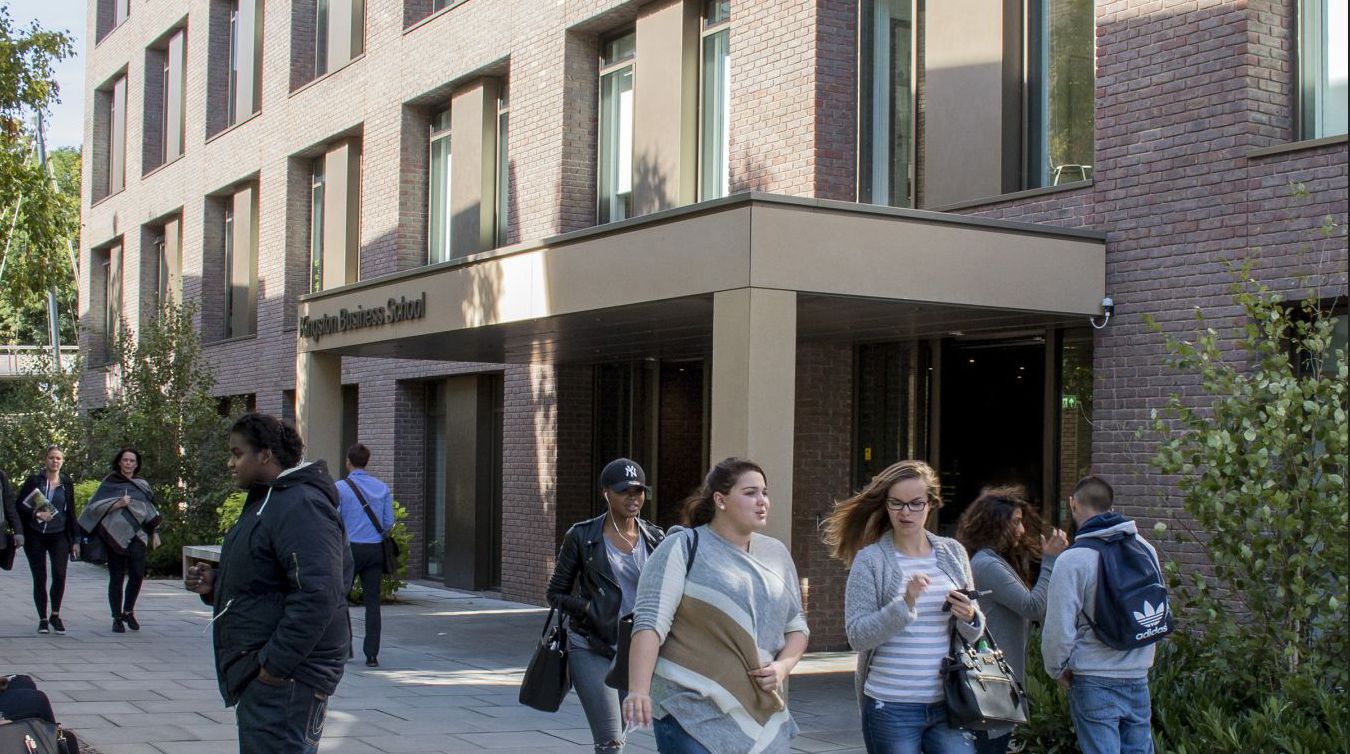