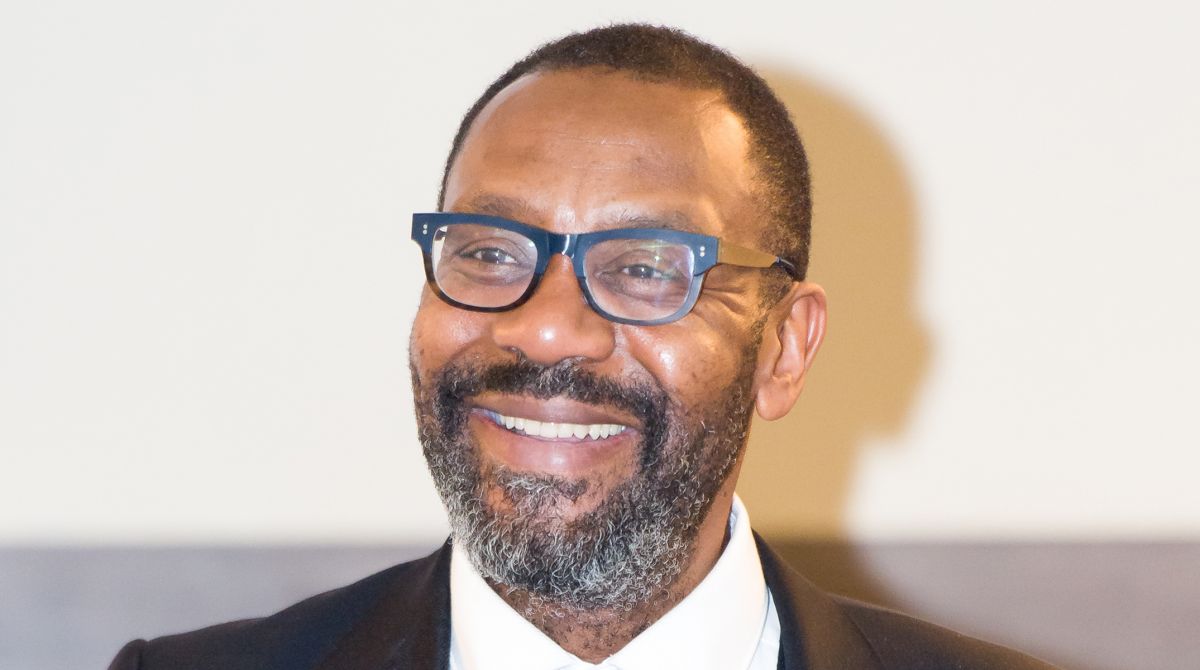 Kingston University students who have been involved in community activity, shown commitment to their studies, demonstrated determination in climbing their career ladders or perseverance in overcoming obstacles, have all been celebrated for their achievements at the University's Talent Awards.

Comedian, actor and broadcaster Sir Lenny Henry, who was special guest at the much-anticipated annual event, gave an inspirational speech, imploring students to put their all in to careers which made the most of their natural talents. Sir Lenny, who co-founded Comic Relief and has been a popular fixture in British television and theatre for more than 40 years, said he had been incredibly impressed by the talent on show. "Young people never cease to amaze me. It shows that everyone can make the best of themselves and the students tonight have proved that - they are really exemplary," he said.

Final-year English Literature student Shani Thompson was among the 17 award recipients at the event. The 24-year-old, who was presented with a special recognition award, has battled mental health problems for the past five years. A number of people in the audience were moved to tears as she described how her anxiety had become so severe that she couldn't face her studies or wider university life. "It got to the point where I wasn't motivated to read or study," she admitted. "I didn't want to see my friends and I couldn't even bear to be on campus." 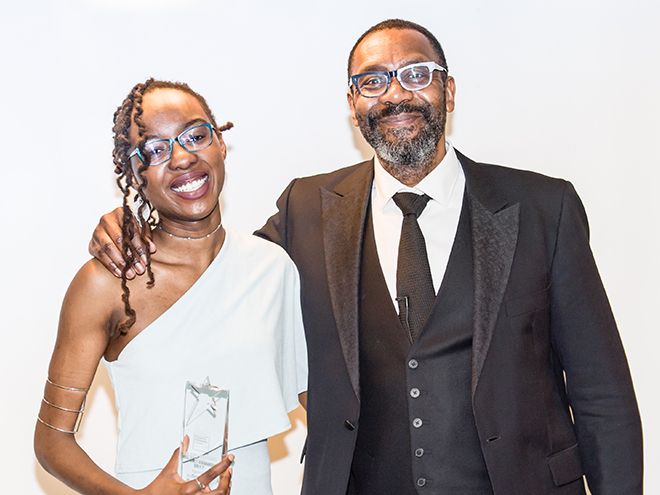 English Literature student Shani Thompson won a Special Recognition AwardShani sought help through her tutors and was assigned an academic mentor. Between them they reached the difficult decision that she should repeat the second year of her studies. "I believe the support I received is a major part of the reason I'm still here," Shani said.

"I'm so glad I stuck the course out. Although initially having to start the year again made me feel like I'd failed, it gave me the time and space I needed to recover, grow and learn, so when I returned I was grounded, more mature and ready to deal with the challenges of university."

Joshua Wells, a postgraduate pharmacy student from the Faculty of Science, Engineering and Computing, picked up the Outstanding Contribution to Community Award. Through his part-time role in the Staff Bureau - the University's in-house temporary employment agency - the 23-year-old has helped strengthen and expand links between the University and such important partners as the council and police as well as people living in Kingston. The role model's achievements have included setting up community connector meetings between students and local residents and creating a multi-layered map of local facilities in Kingston to act as a resource for the entire borough.

"Students can sometimes feel detached from Kingston as a town, but through this role I feel I'm helping to create good community relationships," he said. "Some of the residents were surprised to see students taking an interest, so I hope it shows that we are keen to contribute and really do care about what happens in our local area." 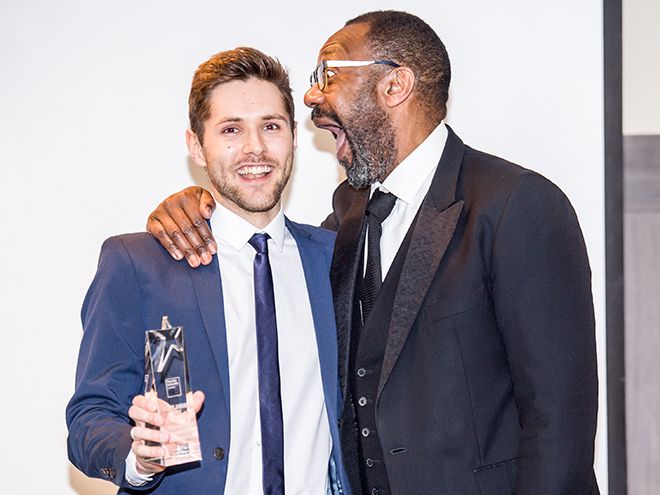 Pharmacy student Joshua Wells won the Outstanding Contribution to Community AwardDeputy Mayor of the Royal Borough of Kingston upon Thames, Councillor Rowena Bass, said she had found the awards ceremony inspirational. "I was particularly impressed to learn of the strong links winners and nominees have forged with the wider community to help make our town an even better place to live and work in," she said.

Therese Reinheimer-Jones, Head of Student Engagement and Enhancement at Kingston University, said the Talent Awards were a key opportunity to celebrate the depth, breadth and diversity of activity that students were involved in. "The amazing work they do enhances their studies, employability, University experience and - very importantly - themselves as individuals," she added. "We remain our students' biggest fans and we want to support them as much as we can on every step of their higher education journey."

Alongside the student awards, Dr Paul Dixon from the Faculty of Arts and Social Sciences scooped the award for Outstanding Staff Contribution for his collaborative work with students, and creative agency Togada received the Outstanding Contribution to Kingston University Students Award. Set up in 2014 by alumnus Riccardo Pezzuolo, Togada supports people working in the creative industries and has already provided employment and vital industry experience for numerous Kingston University students and alumni.