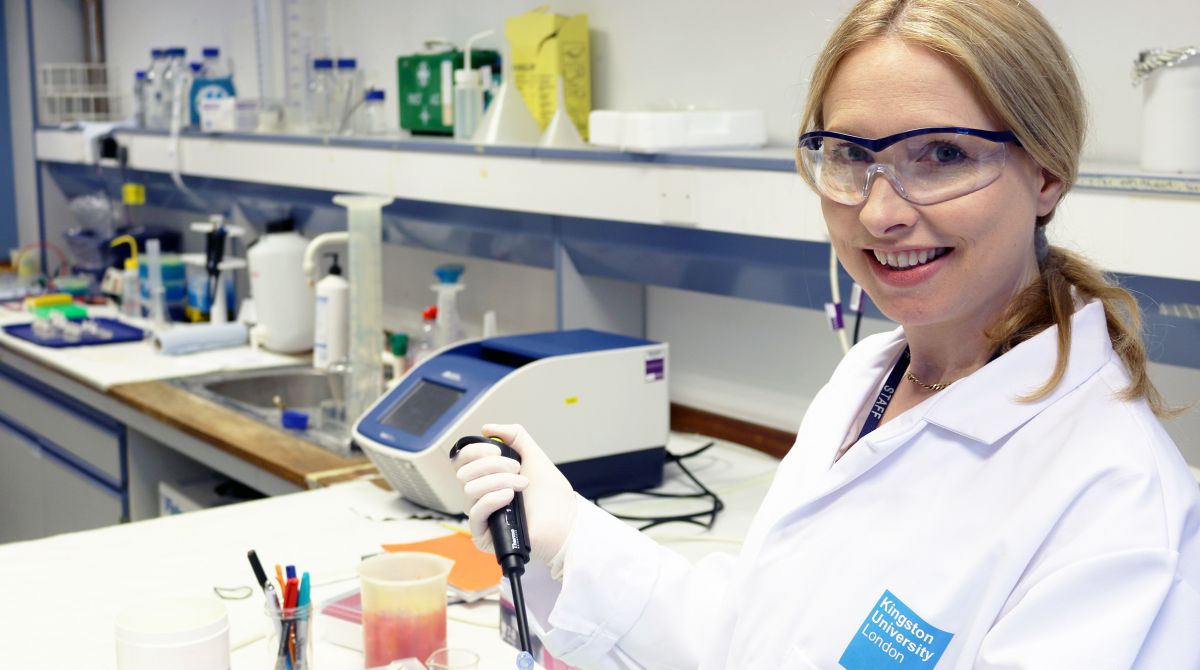 Kingston University scientists have completed the genome sequence for a deadly strain of the bacteria that causes meningitis and septicaemia – a breakthrough which could lead to improved vaccines to help prevent its spread.

Meningococcal infections are the most common cause of bacterial meningitis in the United Kingdom, a life-threatening disease that poses a continuing threat worldwide. With growing fears around the increase of antibiotic-resistant bacteria, understanding why certain strains don't respond to vaccines could prove vital in helping reduce the number of global deaths from the disease.

The Kingston University team focused on meningococcal B (menB) strains, which have historically proven problematic to vaccinate against. As part of their work examining how bacteria respond to vaccines, the researchers have now been able to determine the complete DNA sequence of the genome for a particular strain called L91543.

The breakthrough could open the door to a new understanding of why some bacteria are difficult to vaccinate against and help improve efforts to target them, according to biochemistry and genetics lecturer Dr Ruth Griffin, who completed the genome sequencing in collaboration with Andrey Karlyshev, professor of microbiology. "This research has major implications for both new treatments and vaccines for meningitis caused by meningococcus," Dr Griffin explained.

"While in recent years there have been exciting new developments in creating vaccines that target menB strains, more work needs to be done to increase the range of strains they can combat. We have been exploring which strains are not currently vaccine preventable and why, and this knowledge will help us interpret the effectiveness of these vaccines and offer new insights into how improvements can be made." 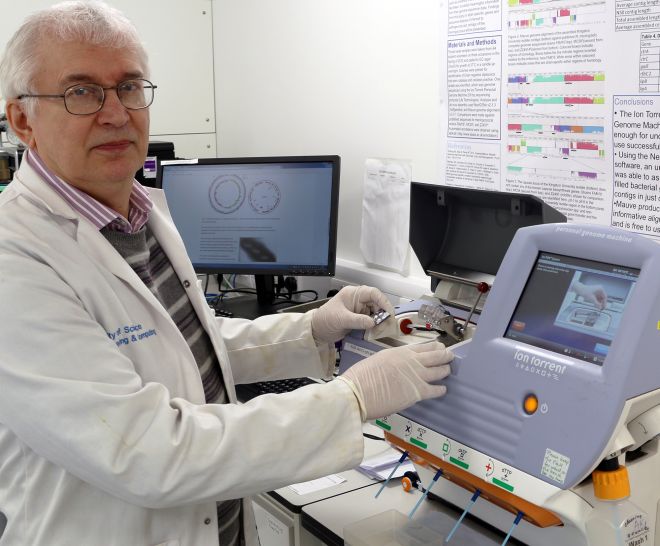 Professor Andrey Karlyshev with the Ion Torrent PGM genome sequencing machine at Kingston University.Approximately 1,500 meningococcal cases are reported in the United Kingdom each year, with up to 10 per cent resulting in death. Babies and young children are most at risk and 15 per cent of survivors suffer after-effects such as loss of sight and hearing, brain damage and – in the case of septicaemia – loss of limbs or digits and organ damage.

Meningococcal vaccines – like all vaccines – work by prompting the body to produce antibodies to fight a disease without actually causing an infection. If the vaccinated person later comes into contact with the disease, the immune system recognises it and produces the right antibodies to tackle it. But mutations in certain strains can prevent key proteins – that are targeted by antibodies – from being detected by the body's immune system.

Dr Griffin and her team are now using the DNA sequence they recently completed to identify which specific amino acids are preventing a protein in the L91543 strain from being recognised by certain vaccines. "Applying this knowledge to other strains should allow us to clarify which ones could escape targeting – helping improve future developments in this area," Dr Griffin said.

Professor Karlyshev said that while laboratories around the world produce draft genome sequences – which are useful for certain analyses, but have regions of missing data where sections of the sequence aren't known – it was a particular achievement to produce a complete sequence.

"Most bacterial chromosomes are circular, and the generation of complete, circular genomes is both technically challenging and expensive, especially for genomes containing multiple, repetitive regions," he explained. "However, we were able to complete the task by using an integrated, or hybrid, approach."

The results build on four years of work by Dr Griffin and her team – including PhD student Ronni da Silva, who is funded by the Brazilian government – which focused on identifying novel drug targets and evaluating current meningococcal vaccines. The research was presented to scientists from around at the world at the International Pathogenic Neisseria Conference (IPNC) and was published in the British Journal of Pharmacology in December.

The latest sequencing success marks the second complete genome sequence of bacteria produced at Kingston University. A series of genomics studies conducted by a team of microbiologists, led by Professor Karlyshev, resulted in the sequencing of a particular probiotic strain of Lactobacillus fermentum – a so-called ‘good' or ‘friendly' bacteria – in 2013. This was one of only a handful of studies worldwide which resulted in the successful production of a complete genome sequence, as opposed to draft genomes. 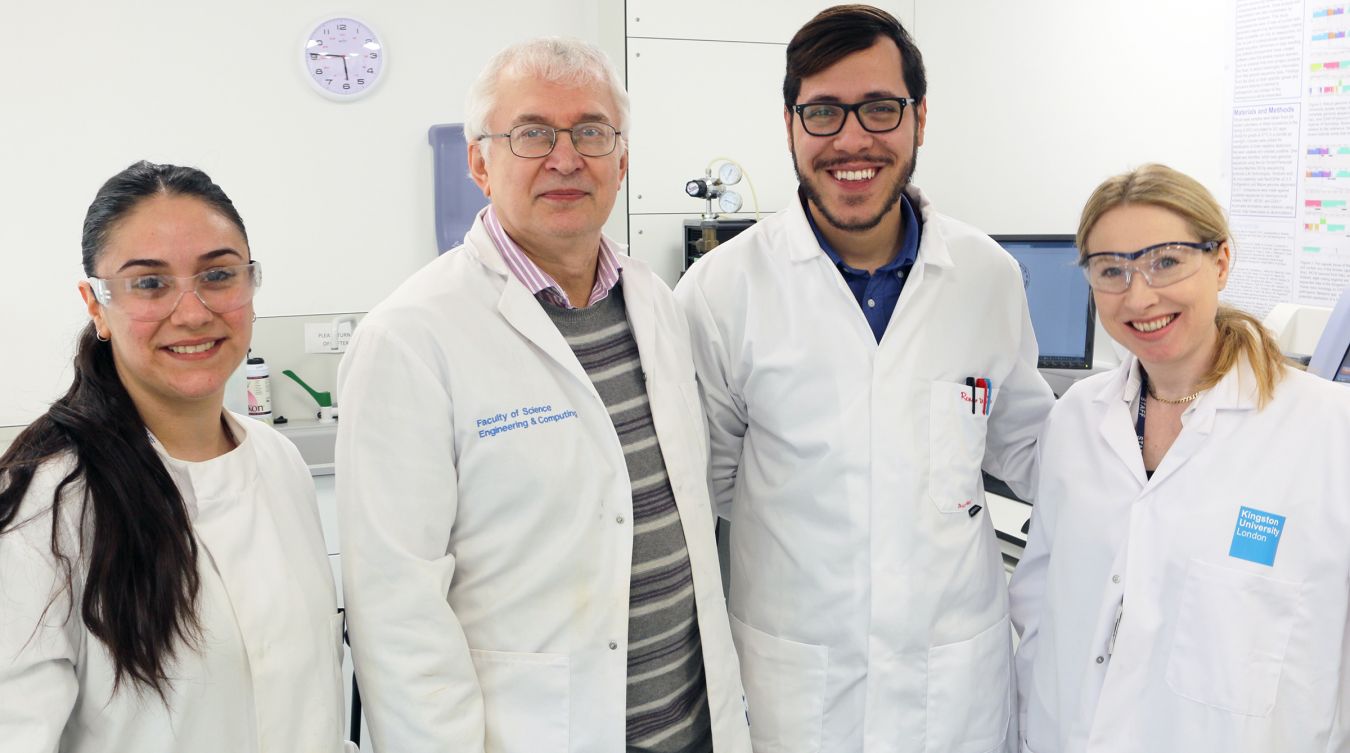