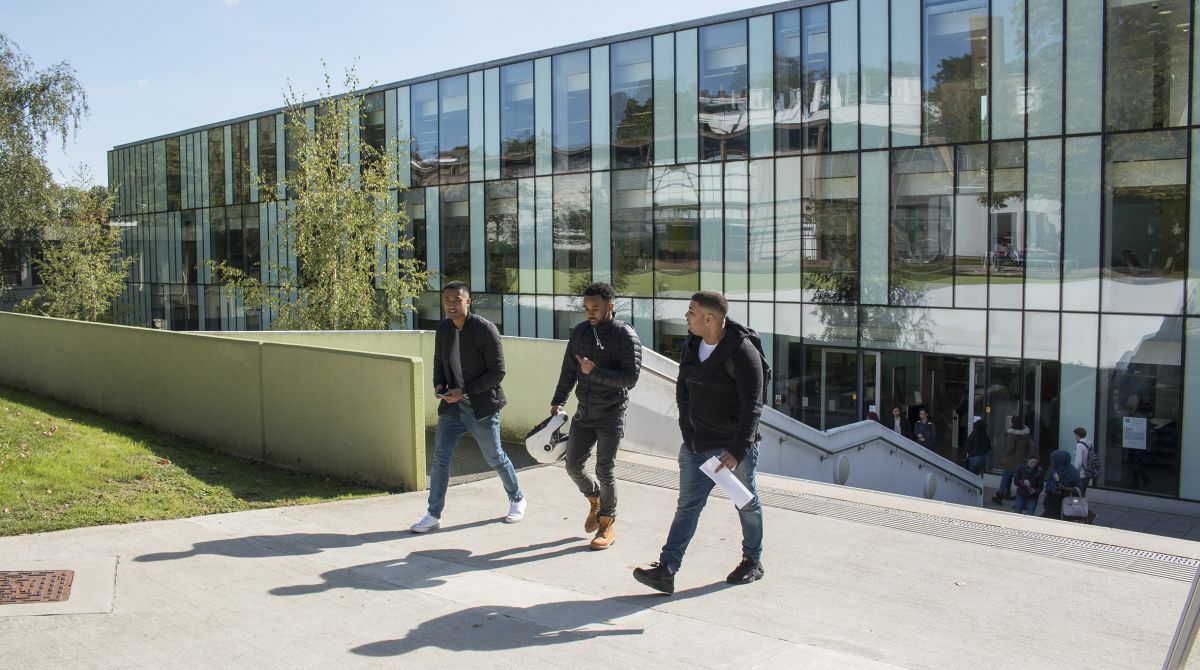 Kingston University has been named as one of the globe's top young universities in the latest international rankings by sector-leading publication the Times Higher Education (THE). The 2017 Young University Rankings rated institutions under 50 years of age using a series of measures, including teaching, research, citations, international outlook and industry income.

Kingston University, founded in 1992, was named in the top 50 universities worldwide of a similar age – dubbed "Generation Y" institutions by THE – and among the best 200 established during the past half century.

A total of 48 countries featured in the global list, including the United States, Switzerland, Hong Kong, Singapore, South Korea, The Netherlands, Germany and Italy. Kingston University was one of only 27 United Kingdom institutions to feature in the annual rankings this year.

Senior Deputy Vice-Chancellor Dr David Mackintosh said being recognised as one of the world's best young universities was a fitting way to mark the 25th anniversary of Kingston University being founded this year.

"Being named once again as one of the top young universities by Times Higher Education  – and among the top 50 globally in our age bracket – reflects our growing global reputation and the strong international partnerships we have developed," he said.  "This allows us to undertake cutting-edge research which is making a real difference to today's society, while also providing our students with the best experience possible through excellent teaching – as recognised at the recent Guardian University Awards."

The Young University Rankings, previously known as the THE 150 Under 50 Rankings, have been expanded this year to include a total of 200 institutions. Using data from the overall THE World University Rankings, the methodology has been adjusted to reflect the special characteristics of younger universities. Generation Y universities are classed as those founded between 1986 and 1999.

THE ranking editor Phil Baty said institutions achieving a place in the global rankings had demonstrated high standards of performance across a wide range of measures, from teaching through to international outlook. "It is no easy task to appear in the 2017 Young University Rankings, which use the same 13 rigorous and demanding performance indicators as the overall World University Rankings," he said.  "A key strength for the UK is that it has representatives that were founded in every decade between the 1960s and 2000s, suggesting that the country has a promising future in the Under 50 list in the years to come."

The latest global recognition comes in the wake of Kingston University being named a top-performing international university in seven subject areas in the prestigious annual QS World University Rankings. The University was named in the top 100 worldwide for art and design in the QS subject league tables, with six other course areas rated as being in the UK's top 50 and top 400 internationally.

In the overall Times Higher Education World University Rankings, Kingston University cemented its place as one of the world's most international institutions when it was rated 123rd globally for international outlook. The THE defined most outward-looking institutions as those with the highest proportions of international staff and students, as well as the largest percentage of published research papers with at least one co-author from another country.

Last month, the University's commitment to inclusivity and accessibility of its courses was recognised with the 2017 Guardian University Award for teaching excellence.