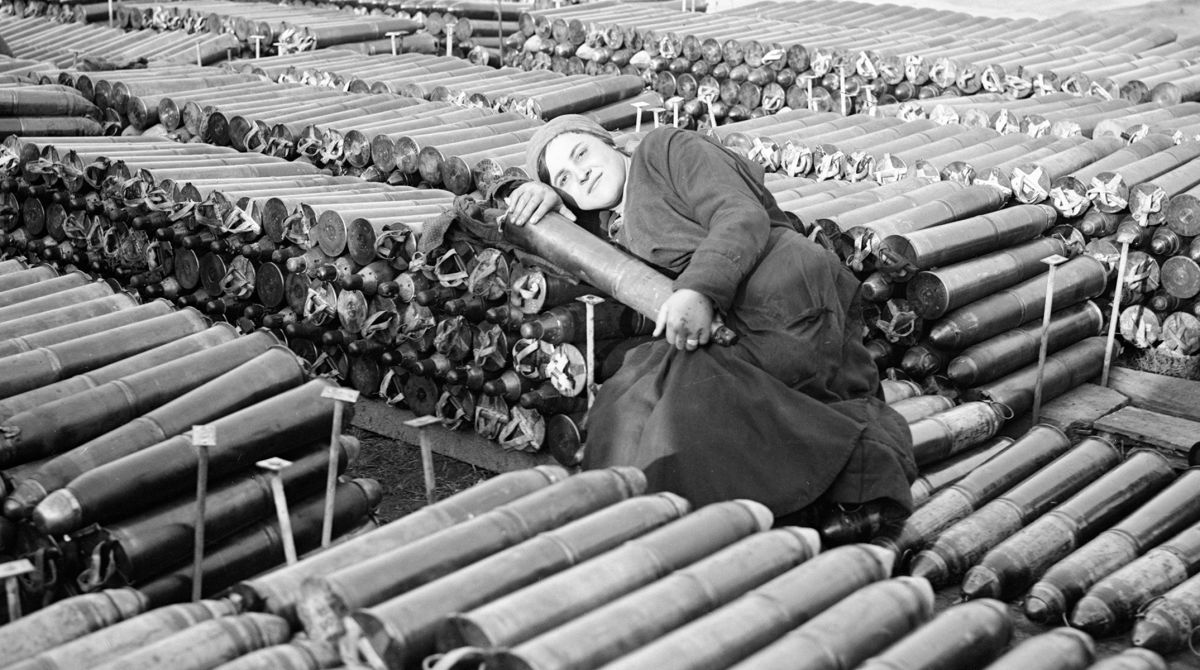 An exhibition exploring the often unrecognised role of the British forces in Italy during the First World War has been curated by a Kingston University art historian. The event, put together by senior research fellow Dr Jonathan Black, showcased the works of a wartime painter and two photographers and has attracted record attendees at the Estorick Collection of Modern Italian Art, in London.

Dr Jonathan Black breathed life back in to a series of 75 artworks taken on loan from the Imperial War Museum's archives with War in the Sunshine: The British in Italy 1917-1918, which cast a new light on the British forces' contribution to the Allied victory.

Artist Sydney Carline and photographers Ernest Brooks and William Joseph Brunell inspired Dr Black with their rarely-seen, documented experiences from the front in 1917-1918, when British expeditionary forces were sent to aid the Italian army. 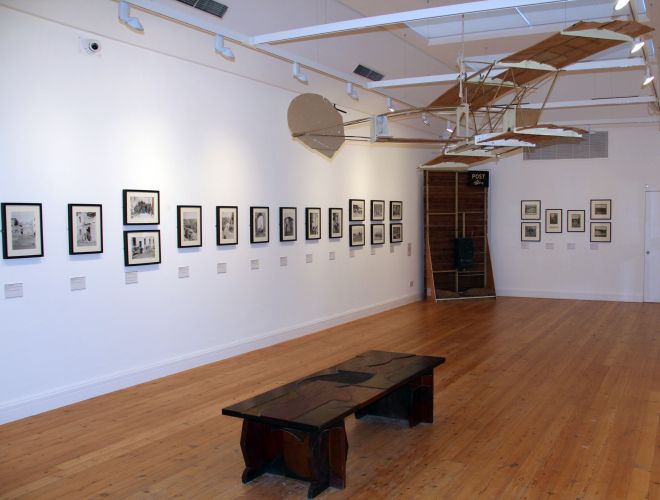 Photographs from the War in the Sunshine exhibition displayed at the Estorick Collection of Modern Italian Art. IMAGE: Courtesy of Estorick Collection."The story of more than 100,000 men being sent to Italy was overshadowed by the war efforts in France and Belgium," Dr Black explained. "Yet they played a disproportionate part of the Allied success on that front – driving the Austro-Hungarian Empire back behind enemy lines before its eventual collapse a short while later, in 1918."

Dr Black detailed the lives of the painter and photographers in a catalogue partly funded by Kingston University's Faculty of Art, Design and Architecture. The expert in British Art and the First World War said each of the artists formed their own interpretation and appreciation of what lay before them on the rugged Italian terrain.

"Carline was part of the Royal Flying Corp – later known as the Royal Air Force, or RAF – and was unusual in that he was a fighter pilot in the world's first airborne war, as well as an accomplished painter," Dr Black explained. "He experimented with trying to paint in the cockpit of his Sopwith Camel, but it was a notoriously unstable aircraft, so he had to get used to flying in the rear seat of a Bristol Fighter biplane as an observer. He would sketch the scenery below him whilst manning the machine gun in case they were attacked."

Dr Black explained photographers Brooks and Brunell differed significantly in their approach to capturing their surroundings on film. "Brooks was a war photographer who took classic images of the Brits on the Western Front – he was a soldier's photographer, whereas Brunell, who replaced Brooks on the Italian expedition, was a bit less of a daredevil," he said. "He was a civilian in uniform and was more interested in the day to day life of the Italians."

The senior researcher drew inspiration for the title of the exhibition from an artillery officer's letter home to his parents in Middlesex, England. "The officer wrote of the joys of being stationed in Italy – that it was such a wonderful change from being in Belgium, where it rained constantly," he explained. "He was thrilled to be out in a new, foreign countryside where the sky was blue and described it as a true ‘war in the sunshine'.

"The message behind his letter was that if he had to be in a war, he didn't mind this sort of war."

The exhibition at the Estorick Collection of Modern Italian Art – which has earned an international reputation as one of the world's greatest collections of 20th Century Italian art – has proved a roaring success, attracting 9,000 visitors during its nine-week run. Reviews in The Guardian described the exhibition as a celebration of the relationship between England and Italy, while The Independent praised the artworks for showcasing the ‘sheer humanity of an inquisitive spirit, undented by war'.

Director of the Estorick Collection, Roberta Cremoncini, said Dr Black's knowledge and enthusiasm for the exhibition were inspiring. "It's been wonderful to work with him again - he has really helped to bring this little-known aspect of the First World War to light," she said. "We've been delighted with the response from the press and our visitors both to the exhibition and the catalogue."

With the exhibition coming to an end in March and the artworks sent back to the Imperial War Museum, Dr Black's next project is already underway - his new book, Winston Churchill in British Art, 1900 to the Present Day: The Titan With Many Faces, is out now. 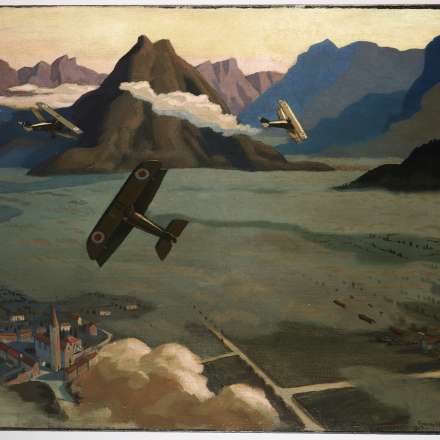 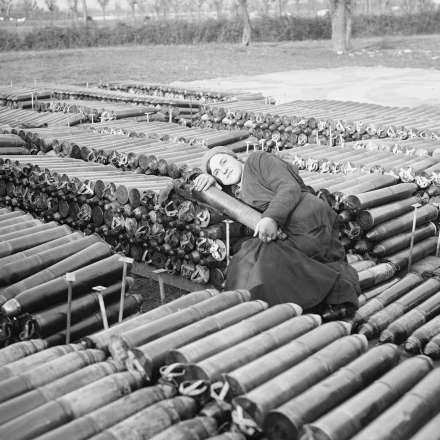 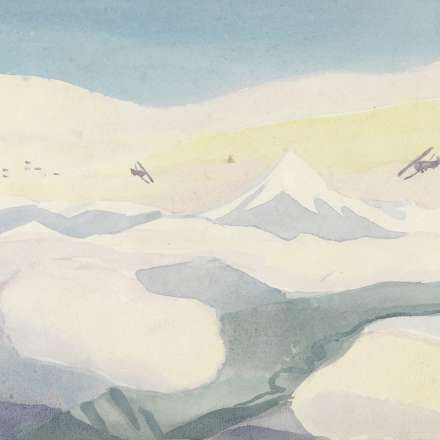 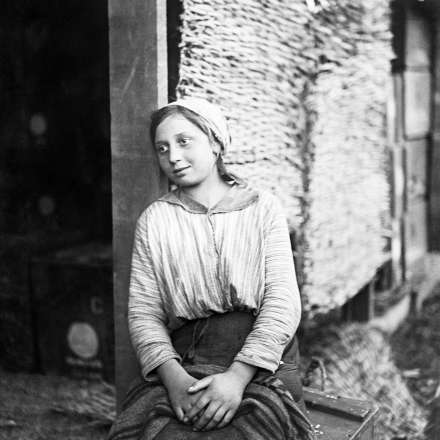 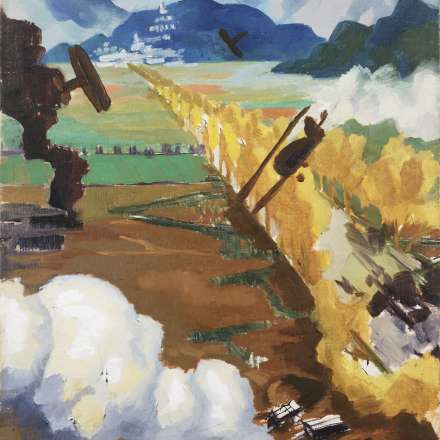 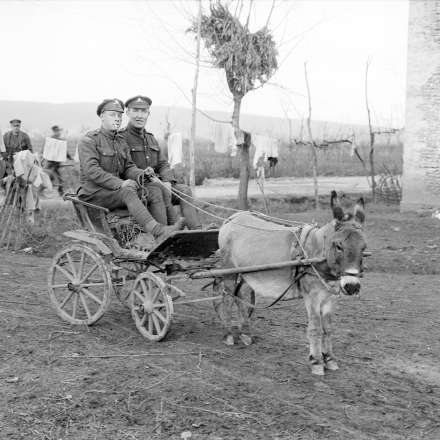