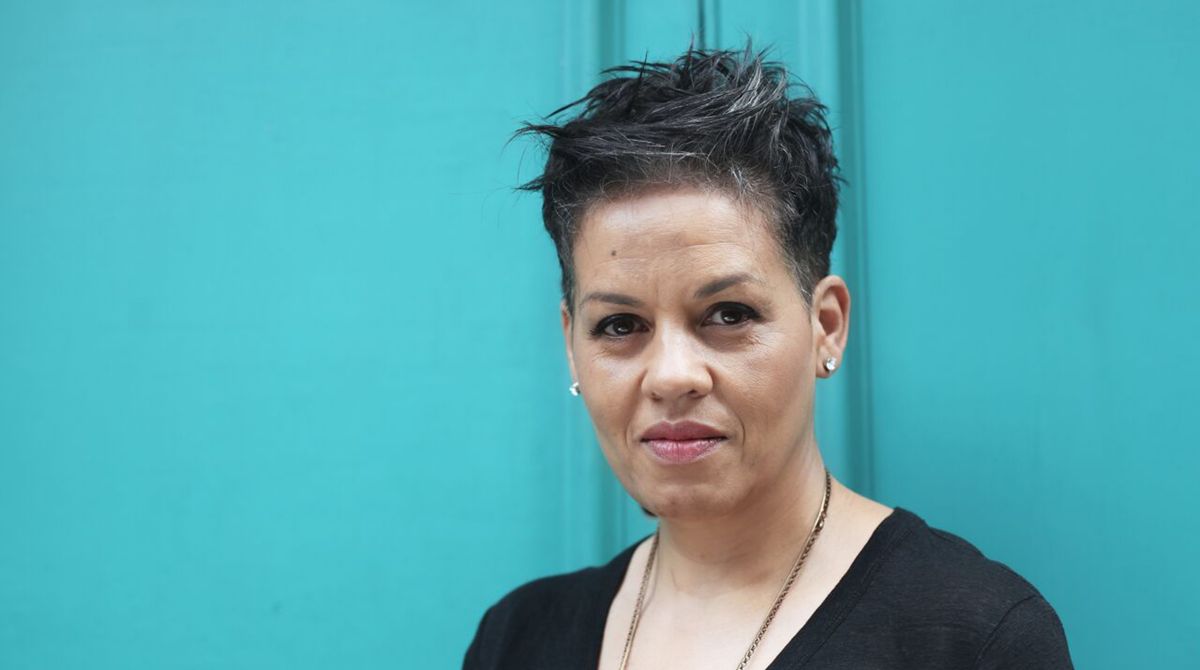 Students joining Kingston University for the first time in September will receive a special edition of acclaimed author Kit de Waal's novel My Name is Leon to read before arriving, as part of the University's Big Read project.

The story will be the third novel in the annual initiative that sends a selected title out to new undergraduate and postgraduate students over the summer break, to promote student involvement and welcome them to the University. The book is also made available for free to current staff and students.

The project aims to create a community through shared reading among staff, students and the wider Kingston borough community, by giving incoming students a common topic to talk about on the first day of term. A number of events, including a meet and greet with the author, are held to invite the university and local community to engage with the book.

Award-winning short fiction author Kit de Waal, from Birmingham, was delighted that her debut full length novel was chosen for this year's project. "It's overwhelming and most unexpected to be chosen. My Name is Leon is a story about a little boy and to be recognised by the Big Read is massive for me - and for Leon," she mused. "I feel there will be many young people who will be able to identify with his journey of identity and belonging." 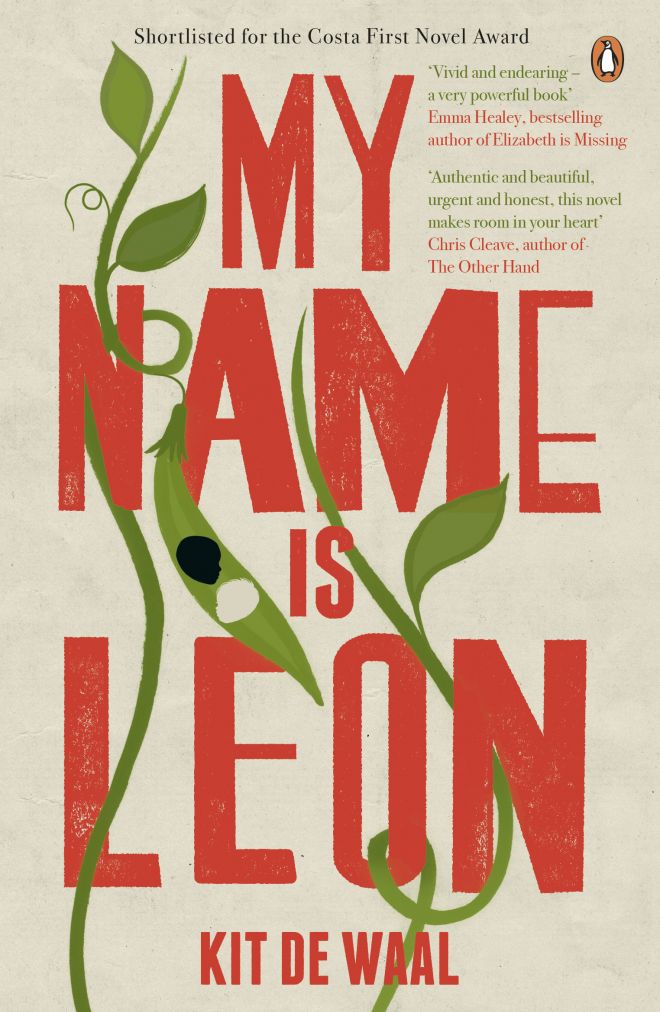 Kit de Waal's debut novel will be sent our to welcome students joining the University in September this year.Told through the perspective of the nine-year-old protagonist, the story weaves the reader through the little boy's journey growing up as a mixed-race child in the British care system. When his baby brother is born, Leon is determined to protect him from any pain - but the brothers are sent to different families, putting our hero on a determined path to reunite his family, while meeting a number of compassionate and colourful characters along the way.

Having previously worked with the Crown Prosecution Service, Ms de Waal drew from her own experiences both at home and at work to inspire her main character's plight through the foster care system. "I've worked with many former prisoners who have gone through the care system. I trained foster carers and social workers and I adopted my two children," she explained.

"Leon's life is populated with all sorts of people from inside and out of the care system, who have an effect on his journey and ultimately represent different parts of his world," she added.

The uplifting novel was chosen by a panel of University staff and students from a shortlist of six titles, which had been generated by a carefully-developed algorithm that factored in feedback from surveys on previous Big Read novels.

Kingston University is the first higher education institution to initiate a Big Read project in the United Kingdom on this scale. Previous titles About a Boy by Nick Hornby and The Humans by Matt Haig captivated the University and the wider community, with copies of the latter given to Joel Community Services night shelter in Norbiton ahead of a visit from the author.

Ms de Waal said the Big Read project was an important scheme to be a part of. "It's great for people to read in general, but especially to read books together that represent parts of their lives, where they can see themselves on the page or as the author. That kind of experience embraces the widest spectrum of society possible," she added.

Kingston University's Big Read Director, Associate Professor Alison Baverstock, said she is looking forward to welcoming Ms de Waal to campus to celebrate the project. "She is a Kingston University kind of writer - her work is accessible to all walks of life and I know it will be read with real interest and enthusiasm by our students and staff," she said.

"The Big Read has played a big part in bringing our community together and we hope she will feel as much at home here as we do with her book," she added.

Venetia Butterfield, publishing director of Viking Penguin which published the new choice for the Big Read, agreed that new students were in for a treat when they receive their books this summer. "My Name is Leon is a truly extraordinary novel by this major talent in British fiction and I'm thrilled that the Kingston University has chosen to share it with their students," she said.