Once a nurse, always a nurse: how Kingston University is bringing nurses back to the profession 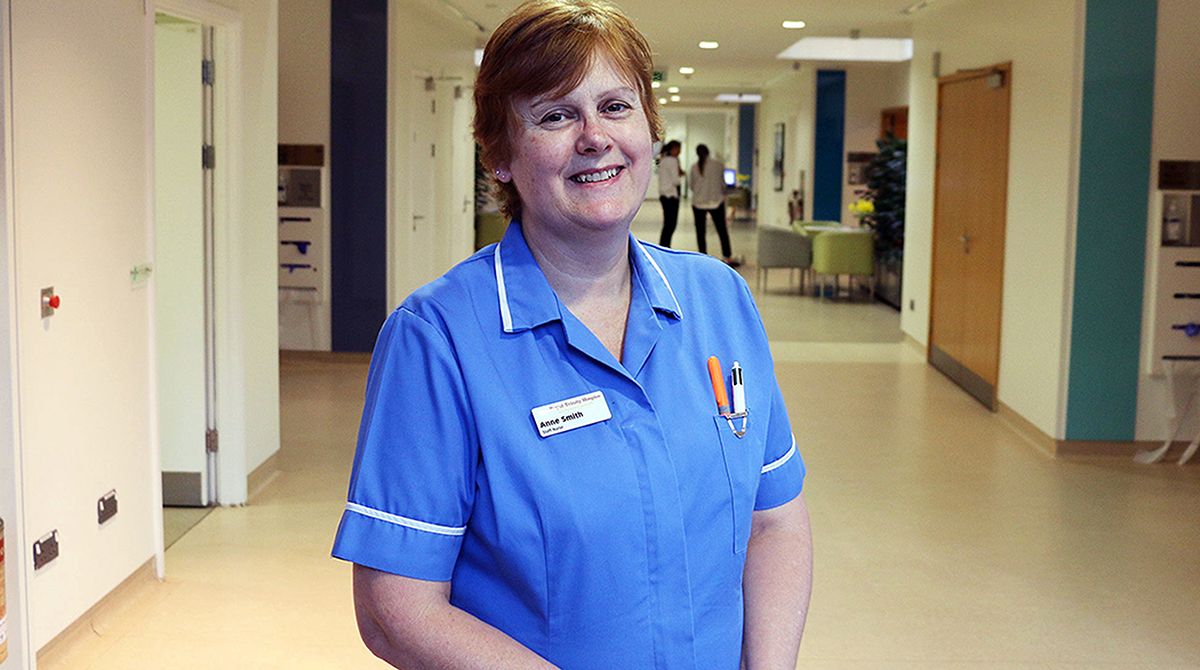 Kingston University and St George's, University of London are celebrating the success of a scheme supporting nurses on their journey back into the nursing profession after a career break. The Return to Practice (RTP) course refreshes nursing skills, enabling students to re-enter practice with up-to-date knowledge.

The course, which was a finalist in the 2016 and 2017 Student Nursing Times Awards, is aimed at nurses and midwifes who have lapsed registration. "They may have pursued different careers or looked after family," course leader Rosi Castle explained. "They could have been out of the nursing profession for anything from one year up to a few decades."

One student, Anne Smith, had a 32 year break before returning to the profession. Anne did her original nursing training in 1978, starting training at Barts when she was 18. When her family circumstances changed she left nursing and pursued different lines of work, including childminding.

More than 30 years later, with her children grown up, Anne decided it was time to return to the profession she loved. She was inspired by her daughter, who also studied nursing. "She would come home and tell me what a great day she had had and what she had learnt," Anne explained. "I thought to myself, ‘I want to do this.' Once a nurse, always a nurse."

Anne had believed she would have to retrain completely. "But I was wrong," she said. "My daughter did some research and got in touch with Kingston University. She found out about the course and I realised it was achievable." 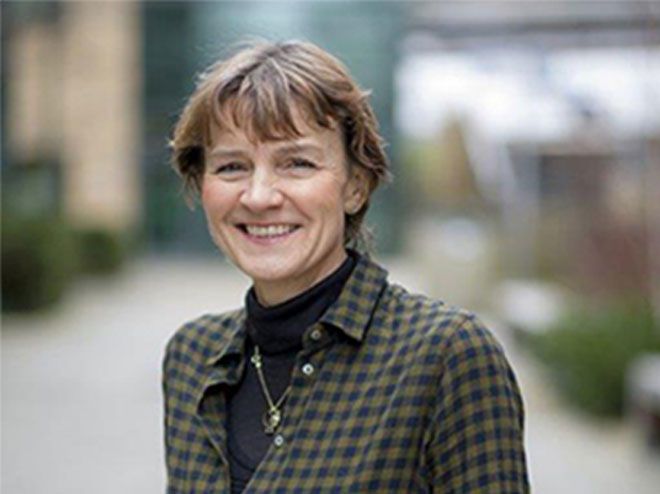 Return to Practice course leader Rosi Castle.The course involves 10 or 14 days of study, followed by a placement for each student in their field of nursing. "The course is becoming increasingly popular," Rosi Castle added. "With such demand for high-quality nurses – there are 10,000 nursing vacancies in London alone – more and more nurses are looking for ways to restart their careers."

For Anne, the highlight of the course was meeting people. "I realised there were lots of us out there," she said. "Going to Kingston University was very exciting. The people on the course were there for support and encouragement – we were all aiming at the same thing. There was no such thing as a silly question; it was such a nice environment."

Following the course, Anne went to her placement at Royal Trinity Hospice in London. "On the second day of my placement I knew this was where I wanted to be," she said. Within a few months she was offered a staff nurse role and became a permanent member of staff in September 2016.

Many RTP nurses at Royal Trinity Hospice have gone straight onto jobs after their course ended. "Since joining the return to practice programme two years ago, the hospice has supported eight nurses," Helen King, Clinical Educator at the hospice, revealed. "Of these, six have chosen to stay at the hospice in permanent nursing roles, alleviating a national nursing shortage."

Ms King was full of praise for the scheme. "I was a RTP nurse myself," she said. "When I started in my current role, the Hospice had never employed RTP nurses before – I asked why not. We contacted Kingston University and went from there."

Rosi Castle, Helen King and Anne all agree that RTP nurses bring something special to nursing. "I am amazed and in awe of the young men and women in nursing today," Anne admitted. "I do feel that with age you get more life experience; I've raised and cared for a family of my own. I feel I can empathise more as I get older, and I've learned to take a step back."

Ms Castle agreed. "RTP nurses have transferrable skills that greatly benefit their return to the profession," she said. "For example, Anne is very IT literate from running a business."

Despite more than 30 years away from nursing, Anne found a firm grounding on her return. "Basic nursing care has not changed," she said. "Patients still need care and compassion - knowing this gave me confidence. On the second day of my placement I felt comfortable in being able to care for my patients."

The industry changes since Anne was last in the role include advancements in technology and drugs, but the main difference she sees is the relationship between doctors and nurses. "Before, we used to avoid the doctors, but now nurses are part of the decision-making," Anne added. "When assessing a patient, a doctor will ask a nurse ‘what you think?' This would be unheard of when I first started."

Anne's advice to anyone thinking of returning to nursing is to take the first step. "I've been out of nursing for 30 years, and I'm closer to 60 than 50, but the first step is the scariest," she said. "I still get butterflies of nerves and excitement every day – I love my job."