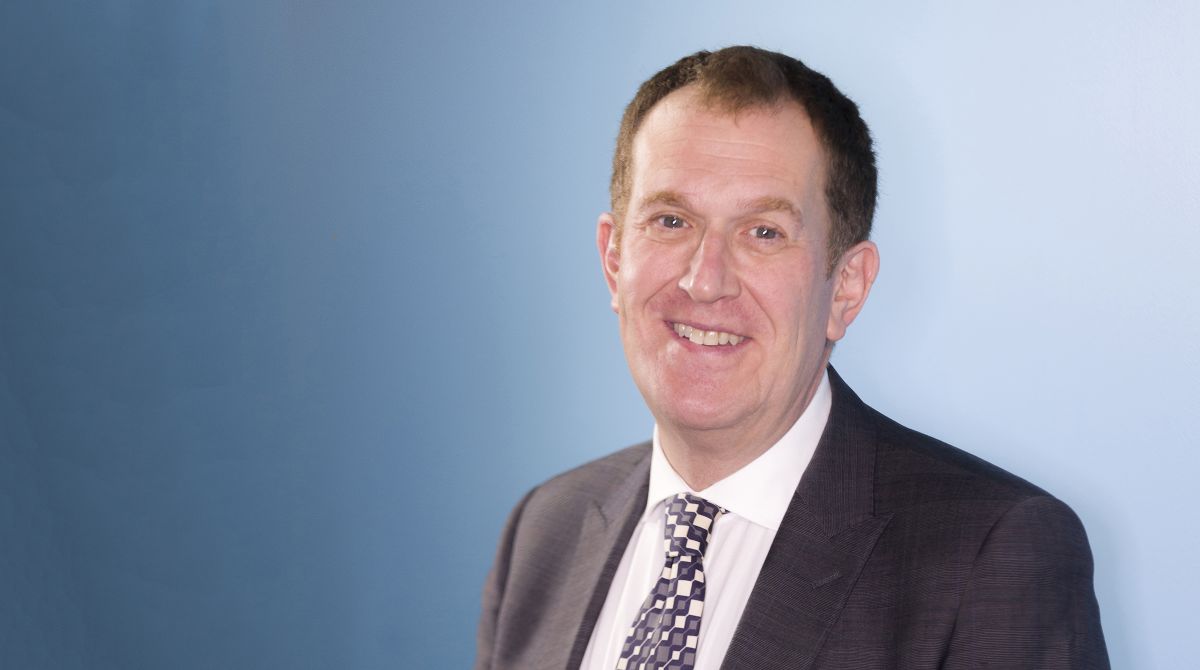 Professor Steven Spier has been appointed Vice-Chancellor of Kingston University.

Board Chair David Edmonds said Professor Spier, who had been Acting Vice-Chancellor since October last year, was a highly accomplished academic, with an extensive knowledge of the University and the challenges of securing its future in an increasingly competitive higher education environment.

"Professor Spier possesses strong vision and a real determination to ensure Kingston University positions itself as a leading force in the sector," Mr Edmonds said. "As a staunch advocate of excellence in teaching, research and enterprise, he has consistently demonstrated a commitment to ensuring the University strives for the highest standards possible. The Board and I look forward to continuing to work with him in this new capacity."

Professor Spier originally joined Kingston University in September 2012 as Dean of the Faculty of Art, Design and Architecture. Under his leadership, it rose to become one of the top providers of art and design education internationally. In addition to his Faculty responsibilities, he served as the Pro Vice-Chancellor for Culture and Civic Engagement – a role in which he bolstered the profile of the University's Stanley Picker Gallery and Dorich House Museum and strengthened links between the University and wider community.

Professor Spier said he was delighted to have been appointed Vice-Chancellor. "We have so much going for us at Kingston University – our history, our mission to provide the best opportunities and education for students from a diverse range of backgrounds, the commitment of our staff and students, and our location.

"We're educating people for life in a rapidly changing world in which they will face challenges we can't even imagine yet," he added. "The education we provide will help determine not only how their careers develop, but how their lives develop."

An expert in contemporary European architecture, and choreography as a form of spatial organisation, Professor Spier has published widely in both fields. Born in Canada and raised in the United States, he holds a liberal arts degree from Haverford College, Philadelphia, and completed postgraduate studies at the Southern California Institute of Architecture. His early career saw him based in Berlin, at the ETH-Zurich, London, and Glasgow. He was later founding principal of the HafenCity University Hamburg in Germany, which specialises in the built environment and metropolitan development, and has also worked in Belfast.

Professor Spier has links with a wide range of cultural institutions. He was a founding director of the board of Architecture and Design Scotland, is an honorary fellow of the Royal Incorporation of Architects in Scotland and of the German Bund Deutscher Architekten, and was a long-serving board member of Scottish Ballet. He is currently a board member of the cutting edge Glasgow-based production house Cryptic – much vaunted for its work fusing music, sonic art, theatre and multimedia. 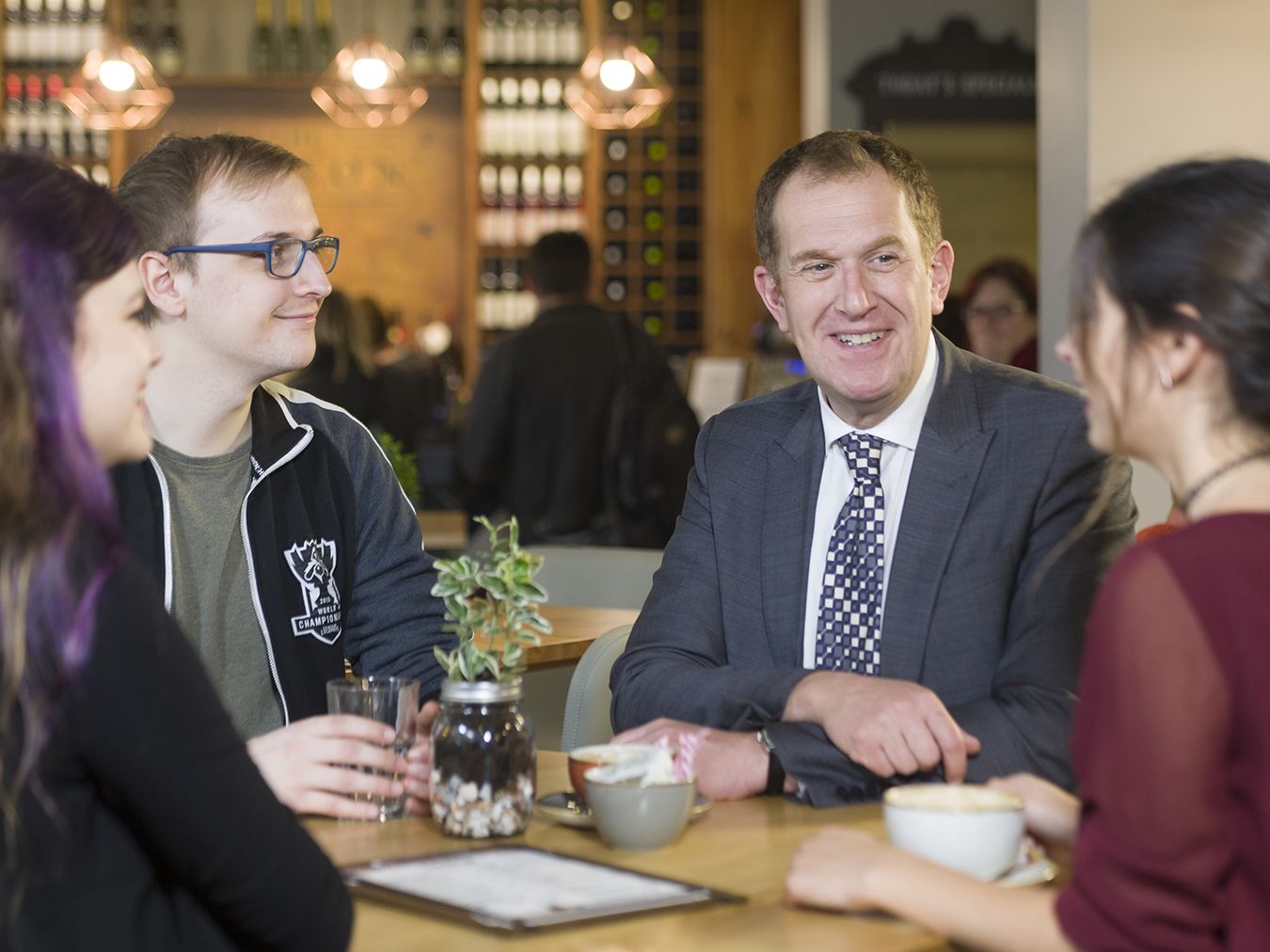