For the first time, renewable energy has generated more than half of all UK electricity – is this a one-hit wonder, asks Kingston University professor 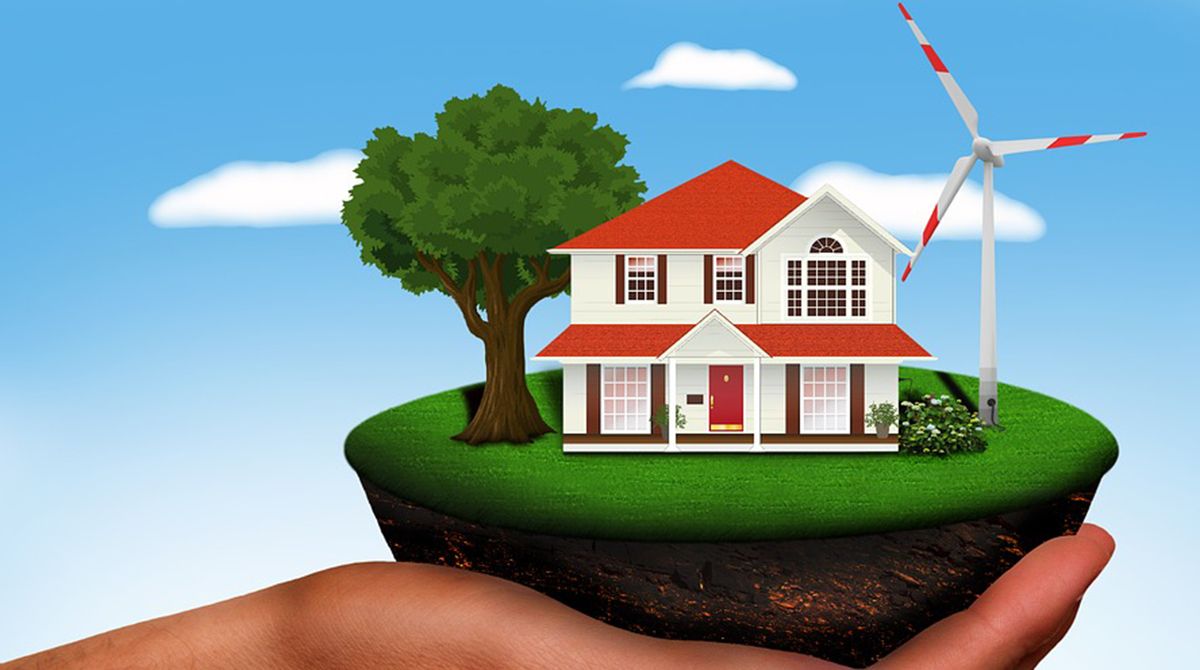 Professor of Innovation and Technology Management, Audley Genus, says Kingston University research is shedding new light on the success of renewable energy in the United Kingdom.

"On 8 June, as reported by the BBC, the National Grid announced that for the first time electricity generated from renewable energy sources in the UK had outstripped the amount generated from coal and gas combined.

"In fact, on the afternoon of Wednesday 7 June, the amount from renewable sources reached 50.7 per cent of the total energy generated. If nuclear power was to be included (albeit that is obviously somewhat controversial) generation from low carbon sources came to more than 70 per cent of the electricity generated across the country. 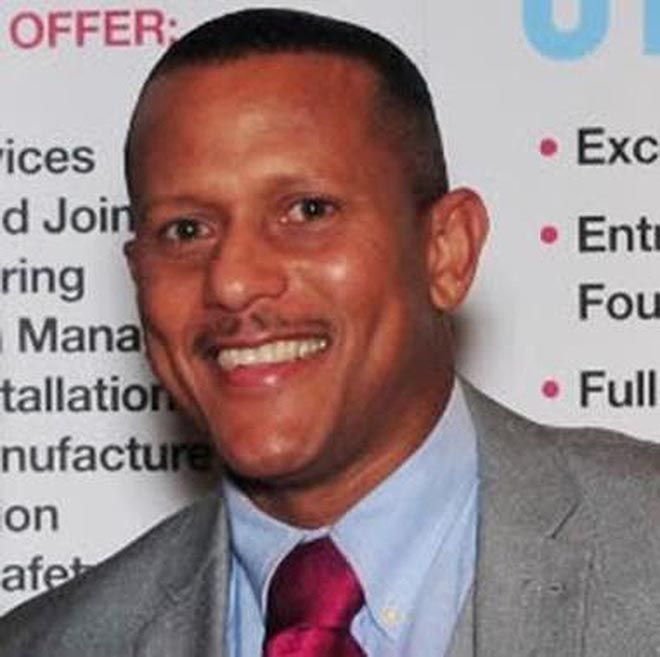 "Consider, for example, the BBC's reporting of criticisms that renewable energy causes disruption of the ‘established energy system'. It could be argued this is exactly what renewable energy needs to be – i.e. ‘disruptive' technology – meaning that current institutionalised arrangements and technologies for generating and using energy are challenged so that new ones become the enduring ‘new normal'.

"Finally, there is the matter of what counts as ‘renewable energy' and what this might mean in terms of fundamental transformation of the energy system.

"Interviewees in research undertaken by members of Kingston University's Small Business Research Centre/Responsible Innovation and Sustainability Entrepreneurship Research Group (RISE) hold different views. For many, feeding renewables into a relatively unchanged centralised grid-based energy system represents only an incremental development as opposed to the serious challenge to ‘business as usual' that is required if citizen-consumers are to become more energy-literate and reflective about changing consumption practices, and thus achieve lower carbon emissions through reduced energy use. 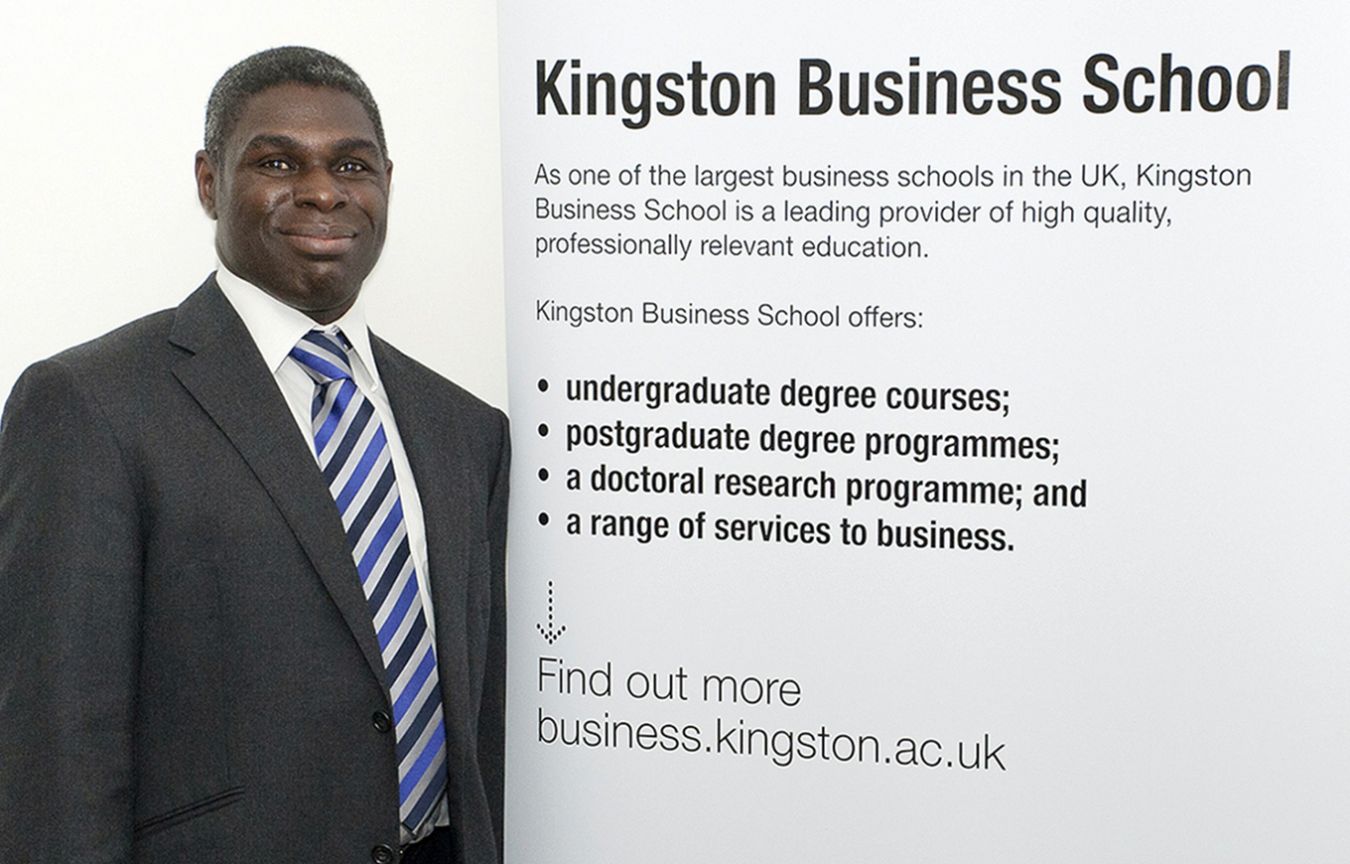 Professor of Innovation and Technology Management at Kingston Business School Audley Genus is involved in a number of research projects looking at ways to increase the use of renewable energy sources.